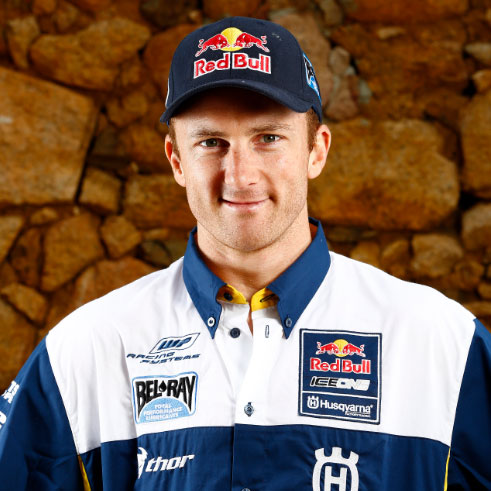 After recent discussions, it has been agreed by both parties to bring an early termination to Rattray’s contract with Husqvarna Motorcycles’ MXGP team Red Bull IceOne Husqvarna Factory Racing.

Returning to the FIM Motocross World Championship for 2014, both Husqvarna and Rattray were keen to see the former MX2 World Champion deliver solid results in what was the manufactures return to MXGP competition. But despite a positive and productive winter of testing, Rattray struggled to realise his true potential due to ongoing injuries.

In order for him to return to a full bill of health it has been decided to offer Rattray an early termination to his racing commitments with Red Bull IceOne Husqvarna Factory Racing. By missing the final two rounds of the season in Brazil and Mexico, Rattray can concentrate on his recuperation in the US.

Despite a difficult season for the South African, Husqvarna Motorcycles and Red Bull IceOne Husqvarna Factory Racing would like to thank Tyla for his professionalism and 100 per cent commitment to the brand.

Everyone involved wishes him the best of luck in his future endeavours.

Antti Pyrhonen (Red Bull IceOne Husqvarna Factory Racing Team Manager): “It’s unfortunate to end a working relationship with a rider early but sometimes that’s how it goes. Motocross is a tough sport and this year Tyla has received more than his fair share of bad luck. Parting company at this stage in the season has been a difficult decision to make but we do not want to see a rider struggle on injured. Hopefully this step away from racing will allow him to return to a full bill of health. On behalf of everyone at Red Bull IceOne Husqvarna Factory Racing I’d like to thank Tyla for his efforts in 2014 and wish him very bit of success in the future.” 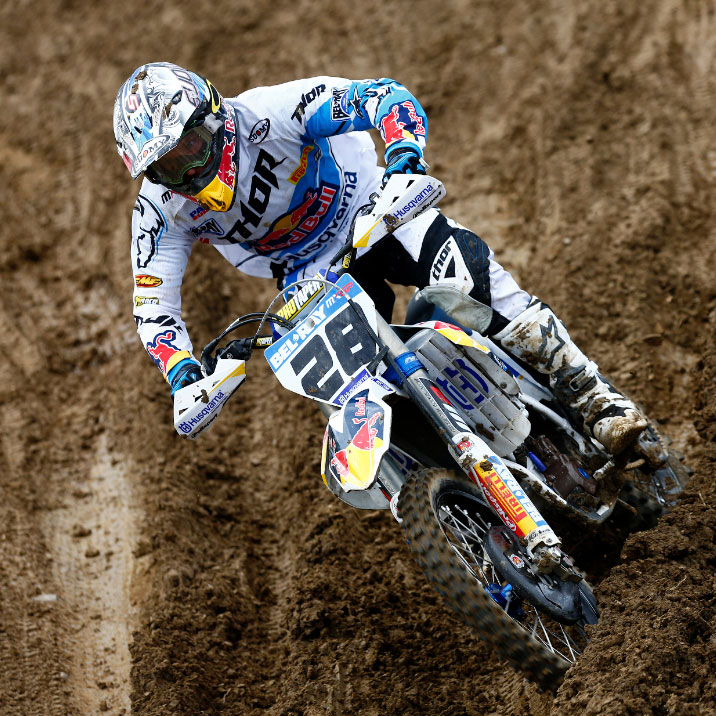 04/03/2016 Ashley Diterlizzi NEWS Comments Off on Video: What Keeps our Supercross Stars Motivated?

An interesting take from inside the minds of our top athletes. […]

It was the perfect start to the 2016 Yamaha Australian Four Days Enduro (A4DE) this morning, with the sun shining over the Merrijig location, and anticipation in the air for Prologue today that would determine their starting positions for the remainder of the week. […]