Yamaha has released details of the all new WR450F at the Australian MotoGP. The new model has been developed by Australian and NZ riders including former Grand Prix ace and Yamaha race team Manager Josh Coppins.  Aimed at enduro racers, long distance rally riders and recreational riders, the new model WR450F looks set to build on its popularity down under. 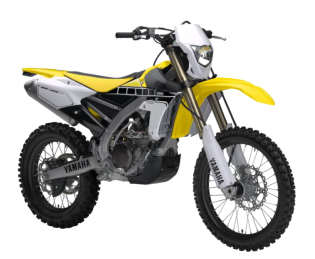 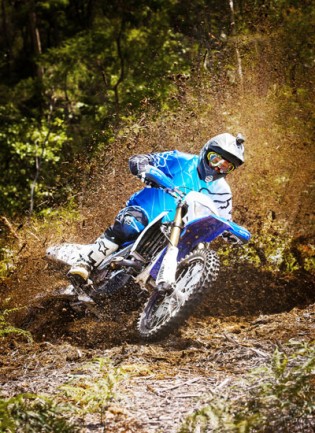 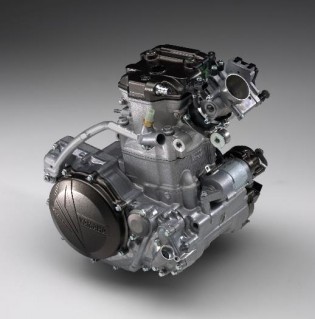 Like the YZ-F models and the recently launched WR250F, the completely new WR450F engine features a reverse cylinder head with a front facing air intake and rear-exiting exhaust. As with the YZ-F models and the WR250F, the new WR450F’s compact engine layout – together with the underseat fuel tank and snaking exhaust pipe – contributes significantly towards mass centralisation.

For easy engine starting and strong performance, the WR450F is equipped with an all new fuel injection. The 44mm throttle body is 2mm larger than the design fitted on the current WR450F, and a revised spray angle and improved throttle valve opening contribute towards the WR450F’s good balance of high power/high speed performance. 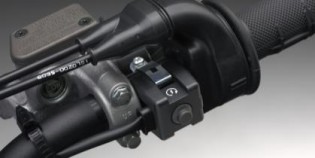 A new auto-decompressor system cuts in when the electric start is activated for easy starting, and the air supply to the engine can be increased by 40% for cold starting. 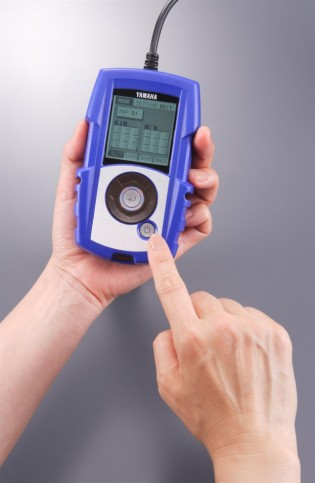 The Yamaha Power Tuner is a compact and easy to use electronic device that enables WR450F riders to adjust the engine’s power characteristics at the trackside to suit prevailing conditions.

Compared to the previous WR450F, the new model runs with higher 2nd, 3rd and 4th gears, while 1st and 5th remain the same.

To complement its wide-ratio transmission this bike features an all-new enduro clutch that’s designed to handle the long and hard days experienced in a typical event.

The configuration of the new rearwards slanting engine has enabled Yamaha’s designers to construct a compact new chassis that capitalises on the handling performance gains offered by the engine’s more centralised mass. 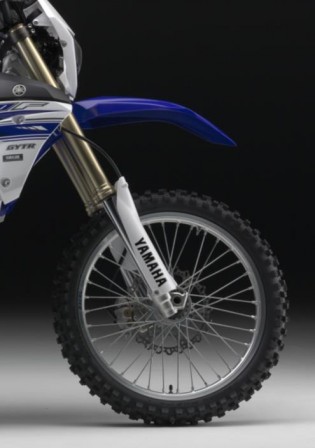 By keeping the air and oil in separate chambers, these high-tech forks help to prevent cavitation for more stable damping performance and predictable handling characteristics.

The 2016 WR450F uses the same forks as its motocross counterpart, but to ensure smoother low speed operation – combined with the ability to absorb harsh bumps – the WR-F model runs with dedicated enduro settings.

Like the latest 2016 YZ-F models, the all-new WR450F is equipped with a 270mm diameter front disc brake.

The WR450F’s body features a long, flat seat and a slim front section, enabling the rider to maintain high levels of control when braking, accelerating and cornering. The 4-position adjustable handlebars enable the rider to select the right setup to suit their style and physical size, and the recessed fuel cap allows the seat to be extended further forwards, allowing even greater freedom of movement. 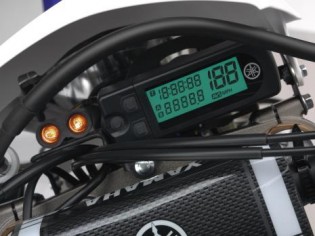 The WR450F is equipped with a full lighting kit, and a high output ACM. The lightweight digital instruments include a multi-function display with an enduro computer that keeps the rider informed about their progress and distance covered.

The Australian model is supplied with ADR compliance for road registration.

The WR450F is available in Racing Blue at the same RRP as the 2015 WR450F at $12,999. And – unique to AUS/NZ market – is also available in 60th Anniversary Yellow at $13,199. Both colours will be available from Jan 2016 and customers are urged to place their orders at their local Yamaha dealer now to secure one of these desirable new models.

It arrived in 1998 amidst the fanfare that greeted the YZ400F and together they changed the bike world. Up until that point the idea of a big bore four-stroke being considered alongside, let alone mixing it with the two-strokes of the day, was ridiculous. In the bush the KDX, IT, XR, TE and EXC were dominant and the smell of pre-mix was all pervading.

Along came the WR400F and the world was turned on its head. It was fast, it turned and it didn’t look or feel like the XRs or TTs of the day. This was literally the shape of things to come.

From that day on the WR450F has become one of the most loved and biggest selling enduro bikes of all time. Australians love the WR-F and we’d thought it a good idea to have a look back at the evolution of the WR450F from birth through all the major updates to today’s fuel injected offering. 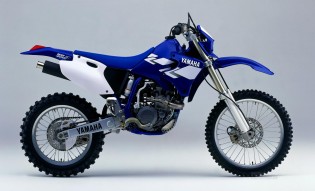 You want more? You got it. To answer criticism that the 400 lacked power Yamaha responded with the WR426F and it had built an animal. The 426 is a legendary machine that’s still the subject of many campfire stories – most of them end with “And then I hit a tree…” 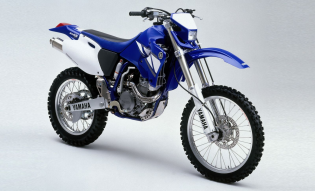 OK, so the 426 was a bit crazy right? Yamaha then went and rethought the whole thing and gave us the final solid iteration of the bike that we’d love and live with for another 10 years. The 450 was milder and it spread the power over a greater range with tons of torque.

This bike won fans and sales fast. Honda still had no answer and the WR450F reigned supreme. 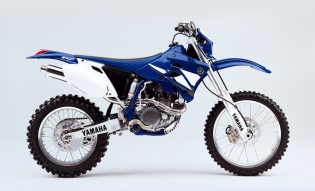 And now we say hello to the aluminium frame and a bike that will remain unchanged in any significant way for years to come. It didn’t change because it sold and it was loved and guys like Chris Hollis showed it could win titles too.

In 2007 it now had competition from Honda who had come into the market with a very good CRF450X. KTM were well established as a force to be reckoned with as well, but this is still the model that you still see the most on the trails and we’ll be seeing them for a long time yet because they worked and they were bullet-proof. 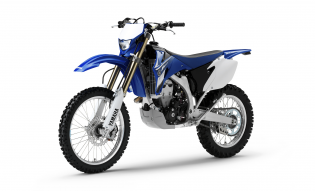 The time had come. The WR450F was looking tired and was far from representative of current technology, with the European brands now holding the mantle as the bikes to measure all others by in the bush. Yamaha responded through the hard work of Yamaha Australia and guys like Geoff Ballard who fought for the model’s survival and pushed its development.

The 2012 WR450F was ensconced once again as the most relevant Japanese enduro offering and the people responded by buying it in bucket loads. It entered a brave new market and it isn’t the obvious choice anymore, but the story of the WR-F is one of toughness and a never-say-die attitude. That’s why so many blokes love it and we can’t wait to see what comes next…we’ve got a feeling Yamaha has something up its sleeve. 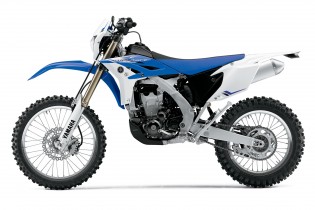 Husqvarna Motorcylces, the brand with a rich and distinguished tradition of producing excellence in motorcycles, is pleased to introduce the newly released 2016 model FS 450. […]