Motorcycling Australia (MA) are proud to announce the riders to compete for Australia in the 2014 Motocross of Nations (MXoN). 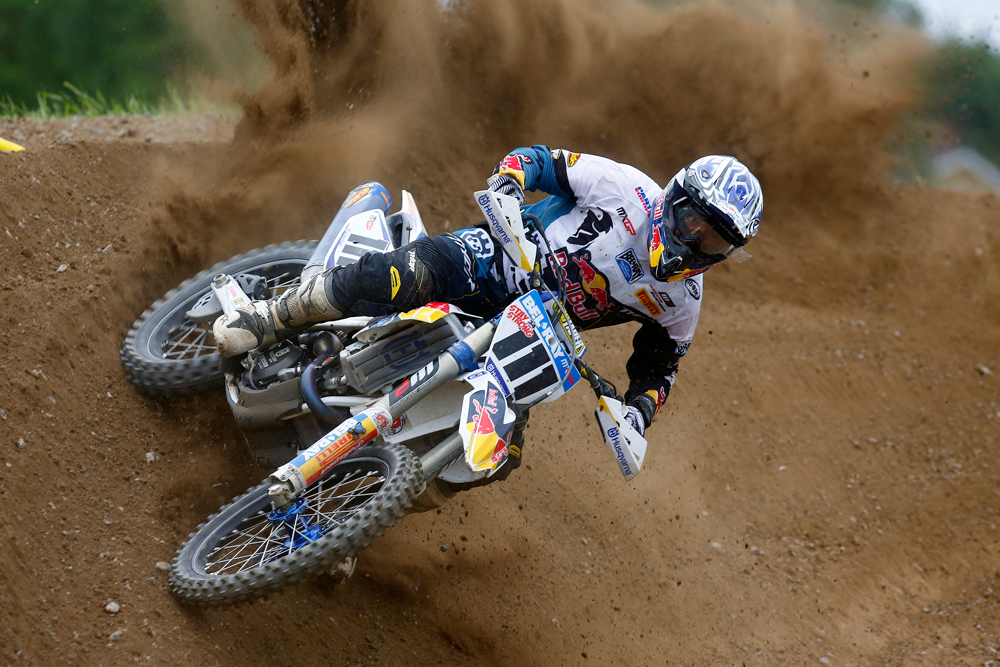 Chad Reed will again don the green and gold in the MX1 class, Reed has made a return from injury in the 2014 AMA Pro Motocross series and will be at full strength come September.

The MX2 rider will be Dean Ferris who has been filling the MXGP spot left by fellow Australian Todd Waters in the Redbull Husqvarna IceOne Racing team, Ferris was had a solid MXoN outing for Australia last year with two top five finishes.

Rounding out the trio of Australians competing in Latvia is Matt Moss who currently has one hand on the MX Nationals Championship, he’s arguably been the performer of the season and currently holds a commanding 40 point lead in the MX1 Class, Moss will represent Australia in the Opens category.

Kirk Gibbs has been named the 450 class reserve and Luke Clout the 250 reserve.

“The Australian team for the mxon in Latvia of Chad Reed, Dean Ferris & Matt Moss, I feel, is a very strong team, all three riders have a lot of international experience.” Benn said.

“Both chad and Matt have stood on the podium at the mxon before and deans great ride last year should put Australia in a strong position this year in Latvia.”

This year, Benn will be assisted in managing the team during the MXoN by Michael Byrne.

“I feel really honoured to be asked to help MA and team Australia for MXON in Latvia this year.” Byrne said of his appointment.

“I believe we have a solid team with a good shot at being on the podium again, I’m looking forward to working with and helping Chad, Dean and Matt at the race to get Australia a great result.”

Benn said he’s grateful of the addition of Byrne to the team and is looking forward to Byrne’s wealth of experience he will bring to the Australian camp.

“The addition of Michael Byrne to the team has been a great help to me leading up to the race but more important with his vast experience at international and MXoN level, he will be of great assistance to the riders on race weekend.” Benn said.

“All this would not be possible with out the growing support from MA and their staff”.

Australia placed fourth last year in Belgium and will hope to improve to a podium finish in 2014.

HUSABERG’S BEWLEY IN THE GROOVE AT CORNER INLET

Husaberg Australia rider and former A4DE champion Jarrod Bewley is “finding his groove” in this year’s Yamaha Australian Off-Road Championship, and his fat points haul at the weekend’s fifth and sixth rounds at Corner Inlet, Victoria promises even better things to come. […]