Everything you need to know about the Michigan track. 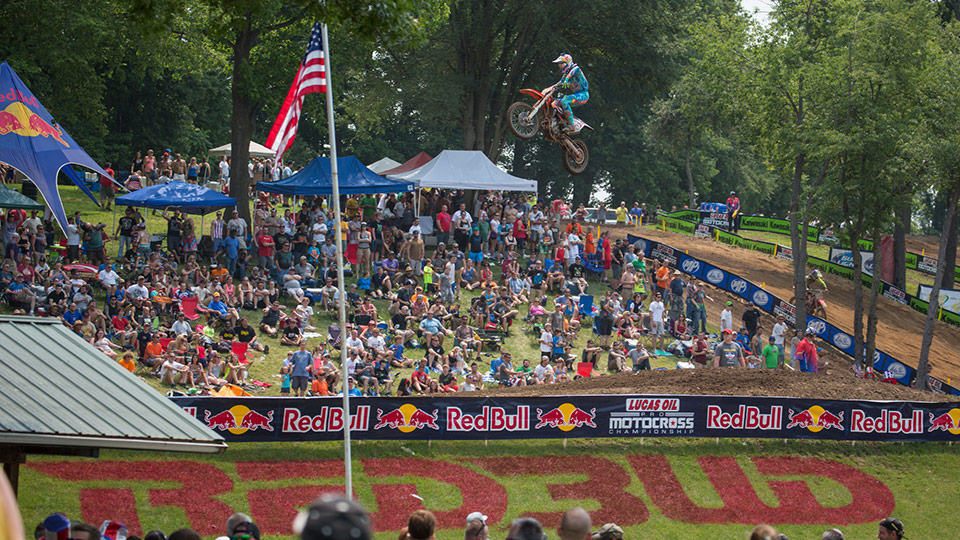