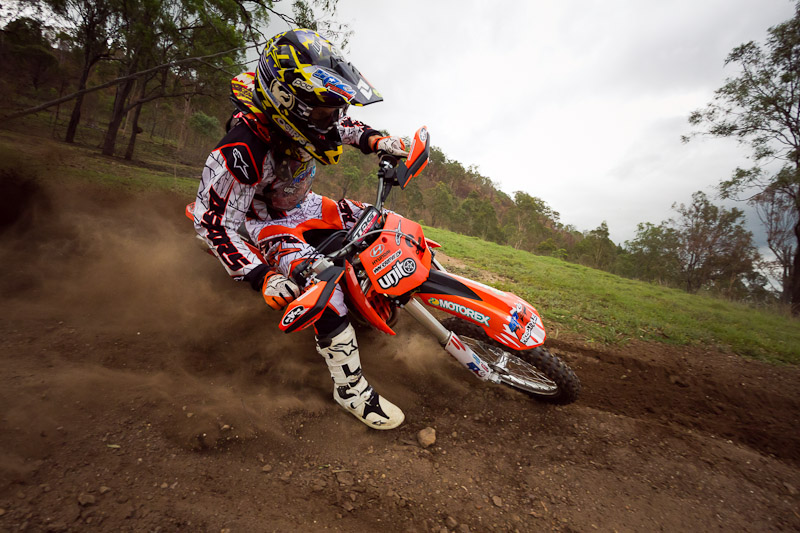 More than 115,000 riders have enjoyed the recreational trail bike facilities on offer at the Queensland Moto Park since it opened on this day five years ago.

Today marks the fifth anniversary of the Queensland Moto Park, located in the Scenic Rim, a dedicated trail bike facility established by eight South East Queensland (SEQ) councils to provide riders with a safe, legal and sustainable option for the motorsport.

“At the time, the region was experiencing serious problems with illegal trail bike riding. Residents were sick of the noise, destruction of the natural environment and the risk of injury to both riders and the general public,” said Cr Quirk.

“The SEQ Mayors identified the lack of safe and legal places to ride as a real issue in our region and worked together, with the Queensland Government and Motorcycling Queensland, to fix the issue. This is how the Queensland Moto Park was born.”

“The eight SEQ councils surrounding the Park – Brisbane, Gold Coast, Ipswich, Lockyer Valley, Logan, Redland, Scenic Rim and Somerset – invested a total of $1.44 million in funding to make the Queensland Moto Park a reality. It’s a proud moment to see it growing and fulfilling its purpose five years down the track.”

Scenic Rim Mayor Greg Christensen added the Queensland Moto Park was ideally located just outside of Boonah, making the facility easy to access for SEQ trail bike riders while being some distance from residential areas.

“Riders of all ages and ability can test their skills on the dedicated motocross, supercross and peewee circuits or the 40 kilometres of recreational trails running throughout the 745 hectare property. The Queensland Moto Park is SEQ’s premier trail biking destination,” said Cr Christensen.

“It’s encouraging to see that more than 115,000 riders have enjoyed the Queensland Moto Park in its five years of operation, with approximately 85 percent of those riders coming from the eight council areas that initially invested in the facility.”

“The Queensland Moto Park is not only serving the SEQ community as a safe and legal trail biking facility, but continues to be a worthwhile investment for the eight surrounding SEQ councils, with significant new facilities set to be announced next year.”

Lachy Stanford and Fraser Higlett secured a Husqvarna 1-2 at the Queensland Enduro Championship. […]