The 2016 FIM World Motocross Championship calendar has been revised. 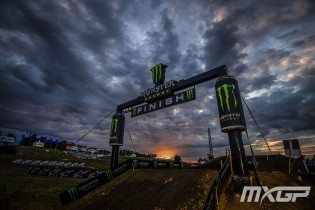 It was first announced that the series would start with five consecutive fly-away races however that has now been reduced to three. The series will begin in Qatar, Thailand and Malaysia before heading back to Europe for round four at Valkenswarrd, Netherlands.

Some other dates have also been changed, whilst round ten has still yet to be confirmed.
See the revised calendar below:

Trans-Tasman rivalry will return to the track this year with the FIM Oceania Motocross Championships to coincide with round 10 of the MX Nationals, being held at Coolum on August 29 and 30. […]

Thor has announced that Marvin Musquin will return to the brand for the 2016 season and beyond. […]