The 12-round calendar has been officially revealed. 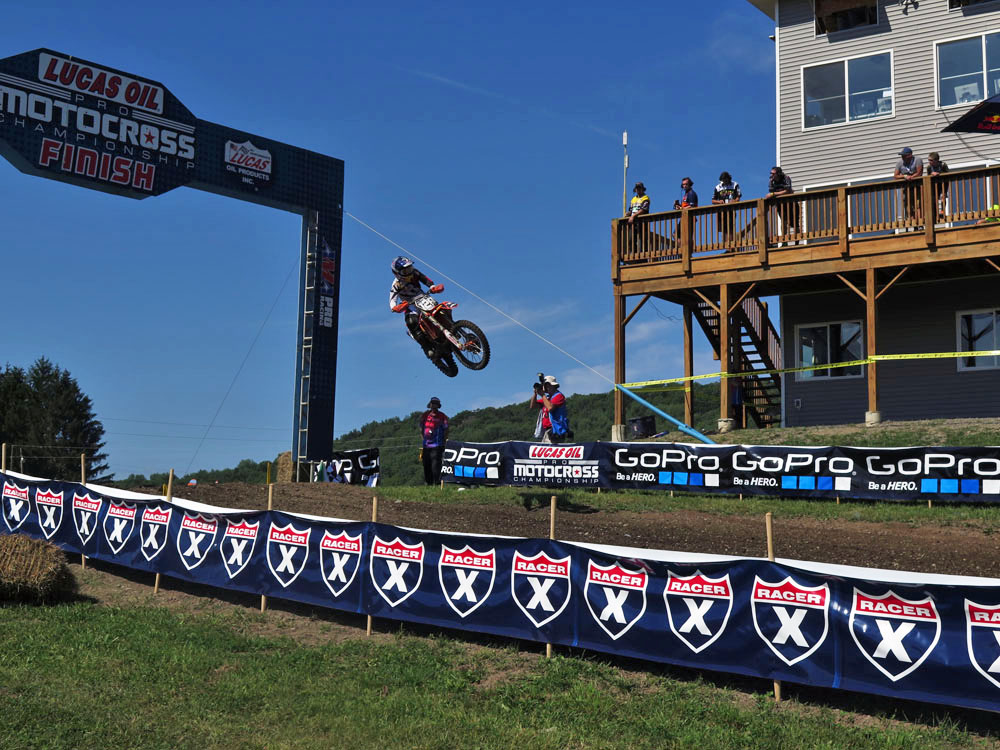 MX Sports Pro Racing alongside NBC Sports have unveiled details for the 2017 Lucas Oil Pro Motocross Championship. The series will once again observe twelve rounds with racing set to kick off in Hangtown on May 20.

All the traditional tracks are set to once again play host with three breaks scheduled across the series.

“The Lucas Oil Pro Motocross Championship is the root of American motocross and its legacy is undeniable. Both the teams and riders understand the history of the sport and how truly difficult it is to win this coveted championship, so there’s an immense sense of pride in the battle for both the Edison Dye Cup and Gary Jones Cup,” said Davey Coombs, President of MX Sports Pro Racing.

“Most of the tracks on the schedule have been hosting Nationals for more than two decades. There’s such a rich history and tradition that both the riders and the fans feed off of, making this championship a truly special experience.”

The 2017 calendar can be seen in full below:

Both riders will look to impress in front of home fans as they chase their respective MX National titles. […]

KTM Australia’s highly decorated Junior Motocross Racing Team is back bolder than ever for season 2016, with a couple of new faces to replace some departing talent. […]