The British circuit has been named as a replacement for Glen Helen. 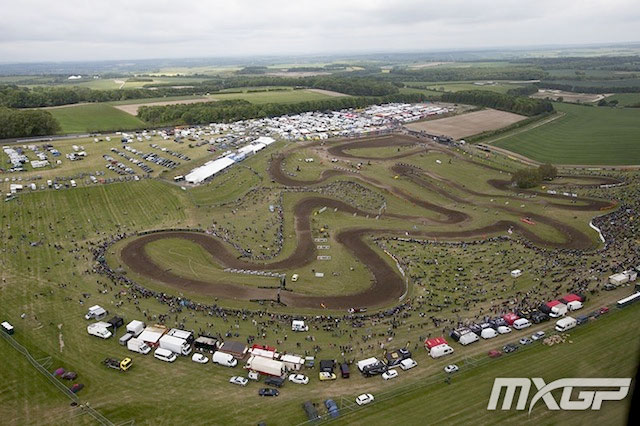 Following news yesterday that Glen Helen track owners and organisers had decided to part way for next year’s event, a new host has been announced. Matterley Basin has previously held a successful Motocross of Nations event and regularly pulls large crowd figures as a fixture on the FIM Motocross World Championship.

Youthstream will continue to explore the possibility of hosting the event in the United States in years to come.

I’ve had Motodevelopment’s iPhone app Motocross Mate on my phone for a couple of months now and have found myself making use of it more than I imagined I would. […]

The folks at Williams Event Management have announced that the 2014 Monster Energy Motocross Nationals will feature two different formats. […]