KTM Australia has conformed that Kirk Gibbs was injured in a crash during practice and will be out for the supercross season as well as the Motocross of Nations.

Gibbs, who just finished as runner-up in the 2016 Motocross Nationals, suffered a broken femur and has reportedly had successful surgery but will not be back on the race track any time soon. The following is a excerpt from the press release from KTM Australia:

Kyle Blunden, KTM Motocross Racing Team Manager – “Kirk had an accident while practising at his Supercross track at QMP yesterday. It seems his front wheel has skipped one of the whoops, and he has gone 90-90, and over the bars. The pain was so high up in his leg that Kirk initially thought it was his hip again. He said to me this morning, ‘I looked down expecting to see my legs side by side, and one was sitting on top of the other one.’ So that’s when he knew it was the leg, and not the hip.

“The staff there were able to get an ambulance to him very quickly, and Luke and Todd Waters were able to start contacting doctors for him and letting them know the situation, and we were very fortunate that he has got some of the best doctors at his disposal and we were able to get him in straight away. They confirmed that there was a break in the femur and it was slightly displaced, and he went into surgery late yesterday afternoon and the surgery was very successful.

“He’s on the mend already, and from here it all depends on how everything knits together because the femur is a solid bone to break. He’ll be monitored and we’ll play it by ear as far as his recovery is concerned.

“It’s a big blow to the team and for everybody involved, we’ve seen Kirk grow as a rider and as a person since 2012, and to see him finally get an opportunity that they’ve wanted their whole life, and then have that opportunity disappear is gut-wrenching.

“Kirk is someone that we know seems to bounce back stronger every time he gets hurt. And now that we know he has pulled through surgery okay, and is already on the mend, we are excited for what the future holds for him.
Kirk has always been fantastic with coming back when he feels like he’s ready. I think that aided him in being able to get the results that he did this year, because it would have been very easy for him to panic at the start of the year when everybody else was riding, but he let himself heal properly and when he did get back into it, it was at 110%.
He is one of the smarter guys when it comes to managing his injuries.

“We obviously have sponsorship obligations to have two MX1 bikes on the track, so as soon as we knew that Kirk was okay, we started pursuing somebody relatively quickly. We are in the process of putting something together for a second rider right now, and hopefully we will be able to announce something early next week.” 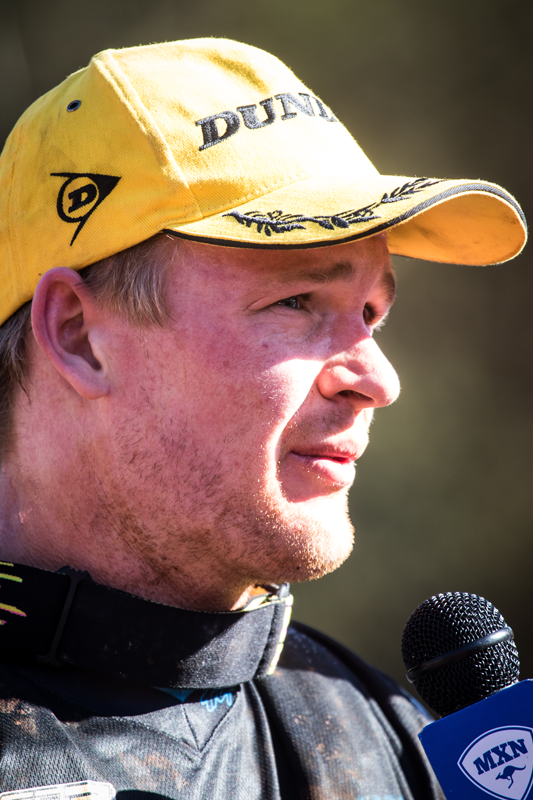 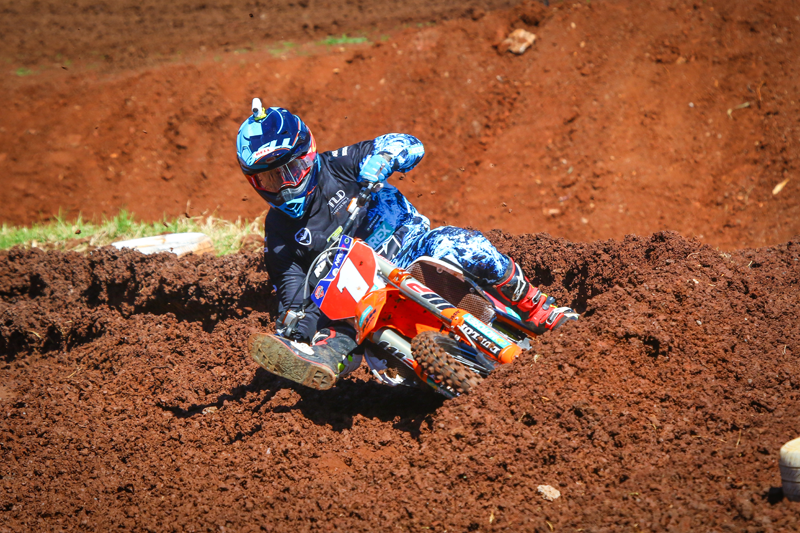 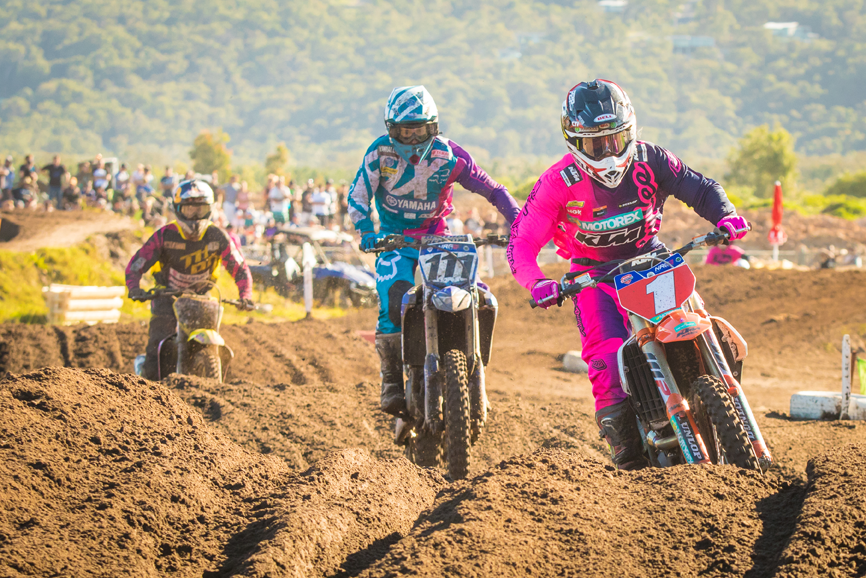 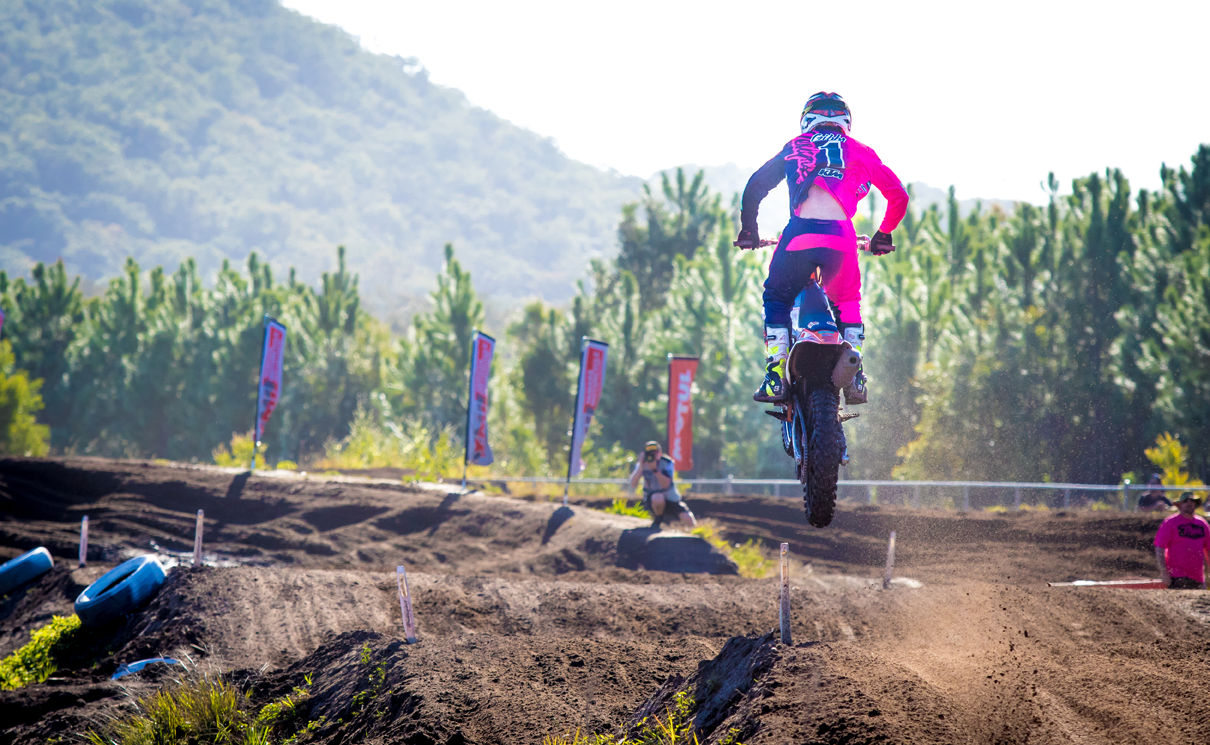 The 2014 Lucas Oil Pro Motocross Championship, sanctioned by AMA Pro Racing, made its second and final stop in the state of California on Saturday for round two of the 12-race championship series. […]