Love the sound of two-stroke in the morning? There’s nothing nicer, except maybe the knowledge that you got onto yours a full $1000 cheaper thanks to KTM Australia’s Two-Stroke Stoke offer. 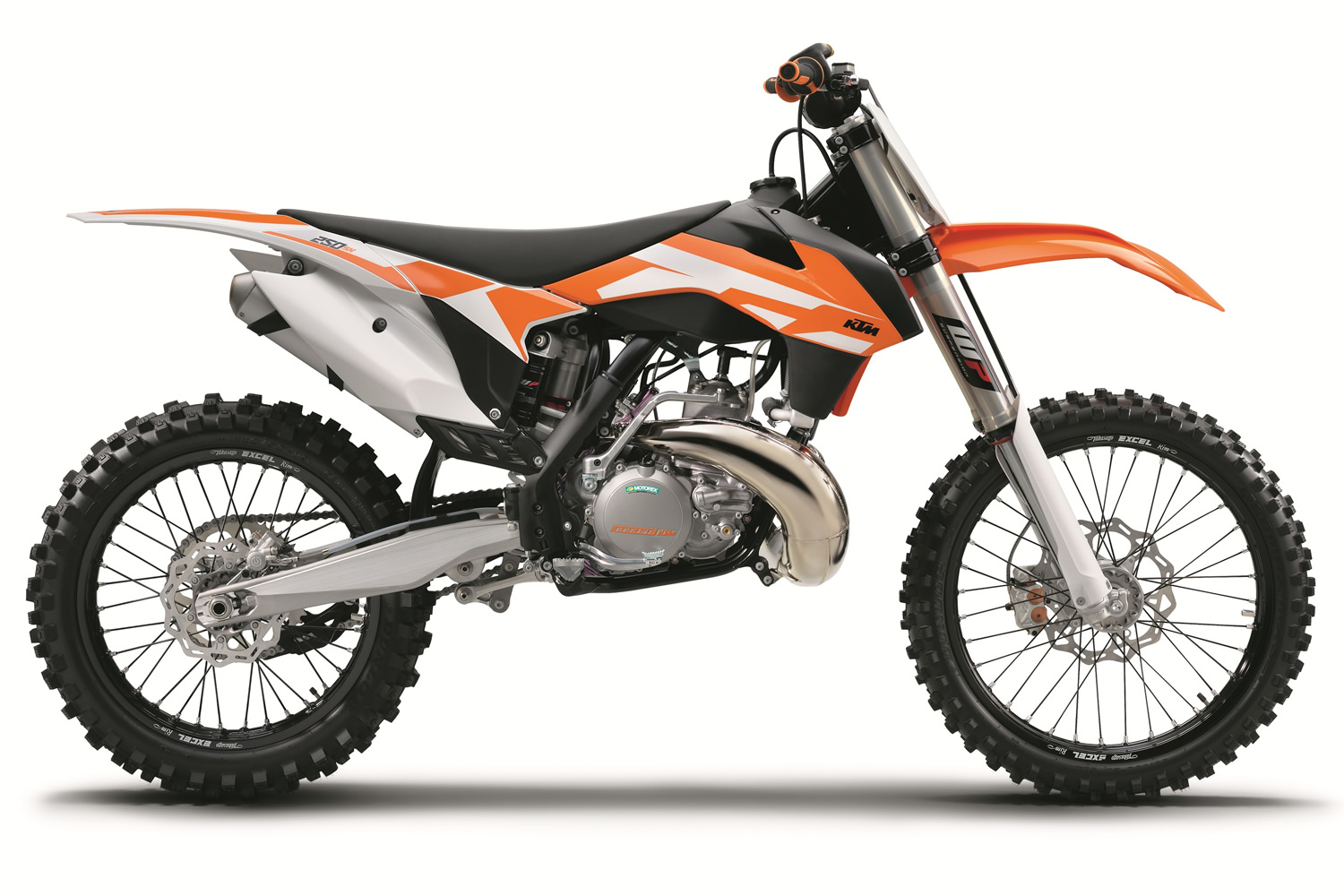 Until they’re all gone, you can get on to a brand new 2016 KTM 250SX 2-stroke from your local participating dealer at $1K under the regular retail.

KTM’s 250SX is a thing of simple, uncompromising dirt bike supremacy.  KTM has continued to push the development of 2-strokes long after other manufacturers have stagnated or ceased production entirely and the results are plain to see.

The bike is a lightweight power house that’s all kinds of fun to ride, simple and cheap to maintain and still a legitimately fast way from A to B if there’s a motocross track involved in the journey.

How fast? Well, ask 19-year-old MX2 rookie Jayden Rykers, who braaaped his Davey Motorsports 250SX onto the podium at the last round of the MX Nationals at Wanneroo against the factory four-strokes!

Best of all, the 250SX can do all this and more – and make the sweetest music in the game while doing it. Get your stoke on a two-stroke, with KTM’s 2-Stroke Stoke offer.

At participating dealers, but only while stokes, er, stocks last, so to get onto this deal, you’ll need to be just like your new KTM 250SX – Quick.

Wilson Coolair Motul Factory Suzuki riders Todd Waters and Luke Wilson have battled through a tough night of racing, at Round 3 of the 2016 Australian Supercross Championship at Wayville, South Australia. Press Release With […]

A full list of teams for the 2015 MXoN has been released. Original team line ups may be subject to change pending rider injuries. The event will be held in Ernee France on the 27th of September. […]