Our all conquering team heads the list for the third consecutive day. 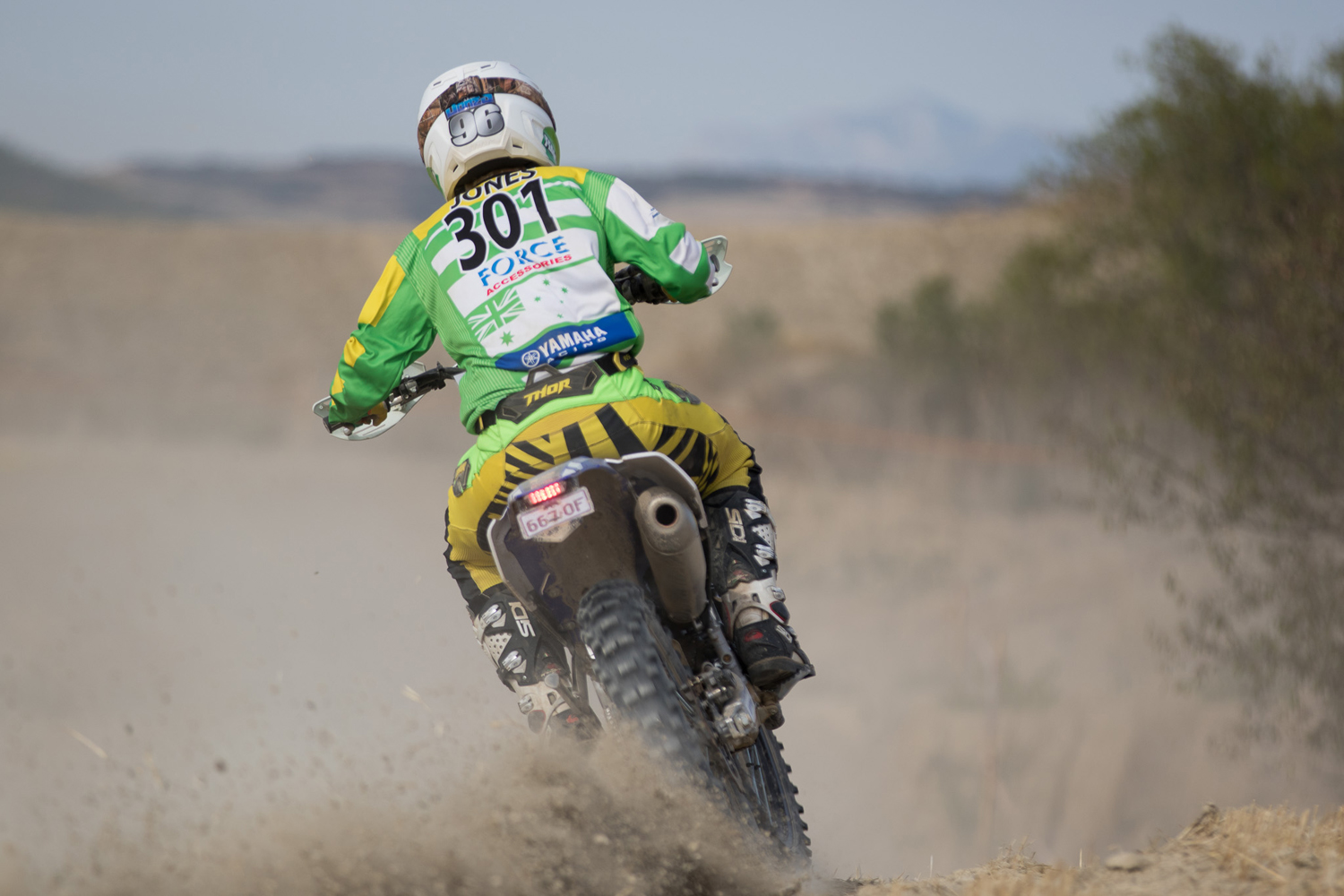 As we hit the halfway stage of the 2016 FIM ISDE our Yamaha Blu Cru Women’s Trophy Team maintain their lead despite facing wet and challenging conditions. The trio of Tayla Jones, Jemma Wilson and Jessica Gardiner are nearly three minutes clear of rivals Spain and Germany.

In the individual rankings Tayla Jones remains second outright with Jemma Wilson two places back in fourth. Jessica Gardiner is in 18th after suffering from bike issues on the opening day.

The Aussie Senior Trophy Team had just two riders attempt the stage after Josh Strang and Daniel Milner both withdrew from the event. Individually, Daniel Sanders is proving his worth on the World stage climbing to second place outright behind American Taylor Robert. Lachlan Stanford is the other Aussie still in contention, dropping back to 28th overall.

Team USA continue to lead the Senior Men’s Trophy charge by a minute and a half over second placed Italy and third placed Spain.

Women’s class leader Wilson is ready to one again test her skills against Australia’s best this weekend. By Hayden Gregory A member of Australia’s all conquering 2015 Women’s ISDE team, Wilson is back on Australian […]