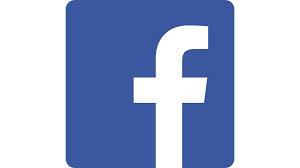 Fans of the Monster Energy Kawasaki rider will have the unique opportunity to interact direct with Marmont via Facebook, plus watch videos and view images following every round of this year’s MX Nationals series.

Marmont currently sits third in the 2012 series following two rounds with Monster Energy Kawasaki, heading into Wonthaggi’s third round in Victoria on 28-29 April.

For Twitter fans, Marmont is available @Marmont2 via www.twitter.com/marmont2.

Local GYTR Yamaha rider Jed Beaton has overcome a shaky start to come home strongly and take overall honours in the MXD class at the opening round of the 2014 Monster Energy MX Nationals. […]

Back in 2011, Damien Ashenhurst got the opportunity to shoot Mark Brown at a semi-secret location known as the Red Bull Dirt Pipe. […]