The series will feature ten rounds with a shortened four week mid-season break. 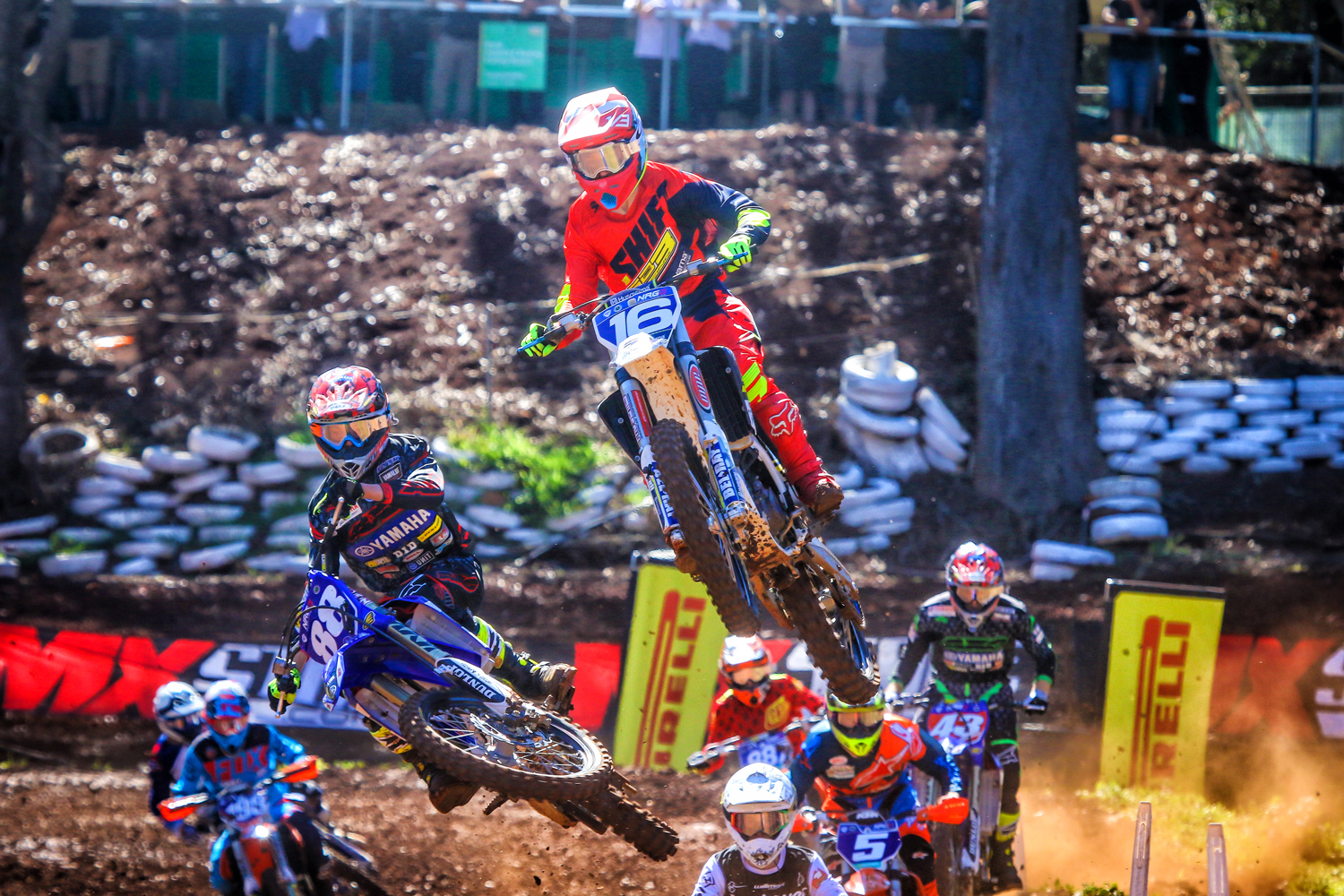 The Motul MX Nationals in conjunction with Williams Event Management are pleased to release the 2017 Championship calendar outlining dates and states, with venues for each round to be announced in the coming weeks.

Following the success of the series throughout 2016, the Motul MX Nationals will maintain a ten round championship next year, and have made some adjustments to the calendar in order to avoid some major events, and to ensure that competitors have additional time to prepare for the Supercross season.

Next year’s series will commence the first weekend of April and conclude in August, with the mid-season break being shortened to four weeks, which will allow the championship to wrap up a week earlier than in 2016.

With events such as Easter, the Gympie Muster in Queensland, as well as a number of state level motorcycling events, the Motul MX Nationals calendar for 2017 has been designed to avoid these major dates, and allow more opportunity for teams and privateers to make it to all rounds of the Motul MX Nationals.

Further information on the 2017 Motul MX Nationals season, including venues for each round will be released in the coming weeks.

It has been a topsy, turvy start to the 2016 MX Nationals for the CDR Yamaha team, highlighted by race and round wins, but marred with crashes and illness for riders Dean Ferris and Dan Reardon. […]