Everything you need to know about the historic track. 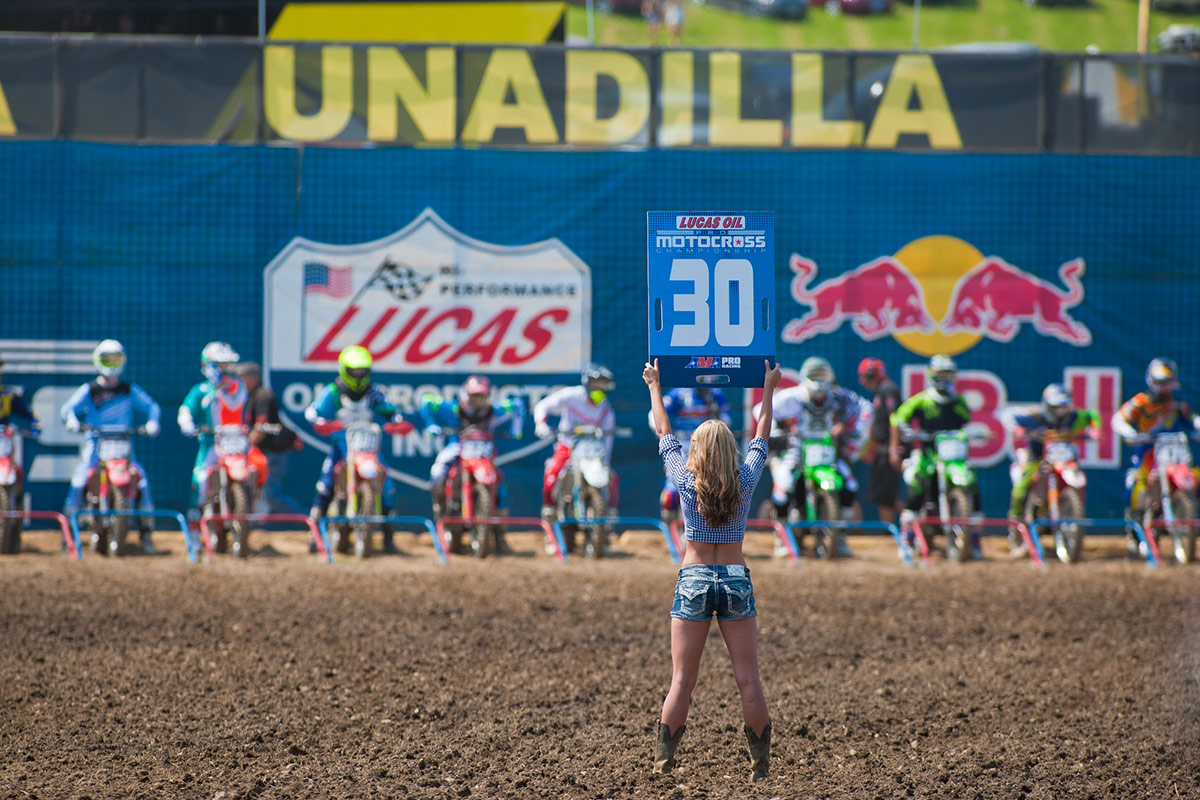 Unadilla was a part of the inaugural Lucas Oil Pro Motocross Championship in 1972 and even predates the series with more than 45 years of history dating back to 1969.
• Unadilla’s iconic natural rolling layout through the valley has brought some of the most uniquely named obstacles in the country like Gravity Cavity, The Wall, and Skyshot.
• Unadilla’s legacy beyond Pro Motocross includes Inter-Am events, Trans-Am events, and USGPs in the 70’s and 80’s. The track hosted five 500cc nationals between 1976 and 1991 and was the site of the first Motocross of Nations on U.S. soil in 1987.
• The “Euro-style” layout of Unadilla has ultimately resulted in a total of 10 different international winners at the track (including the 450 Class, 250 Class, and 500cc), which is the most of any track in Pro Motocross history.

Everything you need to know about the historic raceway. […]

Everything you need to know about the historic track. […]

Behind The Scenes At Unadilla

09/08/2015 Damien Ashenhurst NEWS, PHOTOS Comments Off on Behind The Scenes At Unadilla