It has been reported that Japanese motocross rider Cloud Toda has passed away following a training accident. 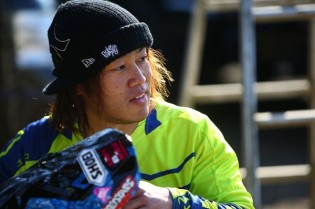 While details are still unclear it has been revealed that Toda was caught in a pit fire after the engine from his Suzuki caused the foam to combust.

Toda was paralysed from the hips down and had been riding for a number of years. His desire was to score an invite to the X games for the Best Whip contest next year.

Pit fires are not uncommon however Toda’s injuries affected his ability to escape.

Our thoughts are with all the family and friends of Cloud through this tough period.

Australian Supercross Champion Dan Reardon has been rewarded for his efforts resigning with the team for next season. By Hayden Gregory It was a fairytale finish for CDR Yamaha’s Dan Reardon who returned to Australian […]