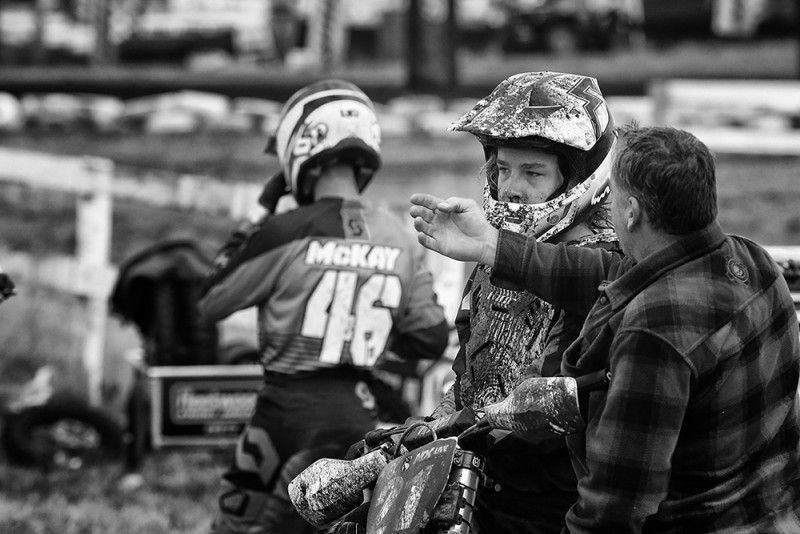 The start of the 2019 Pirelli MX Nats is a mere few weeks away.

The calendar offers some familiar venues mixed with spots the series hasn’t visited for some time. The show will head back to South Australia for a Murray Bridge session before heading on an eye-opening run from Gympie to Maitland and then Moree before the customary finish at Coolum.

With Dean Ferris poised to take-on the US, the series is set to be more of a battle up front than it has been for a few years.  With that said, based on investment, previous record and experience alone it’s hard to CDR Yamaha as anything but the strongest bet for the top step once again. It’s no given though and the time for the new generation to take it to the top has arrived.

There have been a few team moves that will shake things up, Todd Waters to DPH Husqvarna is an interesting one having been on Honda for so long. Dylan Long has moved from CDR Yamaha to Empire Kawasaki while long term KTM rider Kirk Gibbs will suit-up in blue for CDR Yamaha alongside another former KTM rider in Luke Clout. 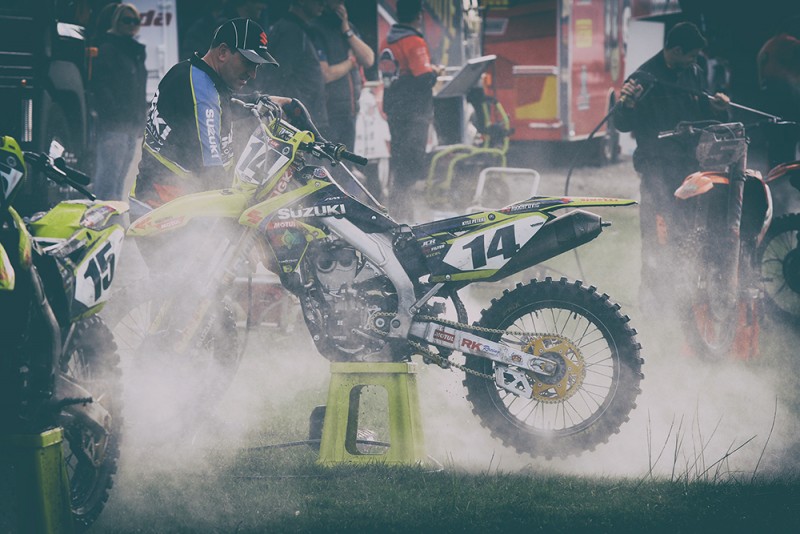 A team’s success hinges on a lot of factors, but more than ever the way they can use a depleted budget will apply right across the board as money gets tighter and investment in racing is scrutinised and debated more from corporate headquarters than perhaps ever before. The era of true Factory team dominance in Australia is long gone with CDR Yamaha the last remaining outfit to fit that description. Teams funded by private, outside industry companies like DPH, are becoming more prevalent and important year after year while major manufacturers struggle to find funds, resources and even motivation to keep not just motocross but offroad racing in general as a priority spend. In 2010 Dean Ferris showed the country you don’t need deep pockets to find wins though – will we see that happen again sometime soon?

Appin Set for the Masses

The McCarthur Motorcycle Club is prepared for the onslaught of fans this weekend as the second round of MX Nationals heads to town. By Hayden Gregory Following a successful start to the season in Horsham, […]

Goanna Tracks at Coonabarabran are now open to the general public for riding. […]