Aussie Hunter Lawrence is on the ride of a lifetime in the MX2 class of the MXGP series. In just eight rounds of his maiden year with Team Suzuki World MX2, Hunter raced to the second step of his first GP podium at Teutschenthal, one of the tougher tracks on the planet.

It was a good day for Suzuki with Hunter’s teammate Jeremy Seewer bagging the top step. They both did themselves huge favours as it all happened in front of the president of Suzuki Germany, Tomoyo Sekiguchi.

The team’s bikes are some of the most beautiful-looking machines on any track and team boss Stefan Everts is clearly steering the young Aussie in all the right directions. Keep ’em coming, Hunter!

In the meantime, let’s take a close look at his immaculate race bike. 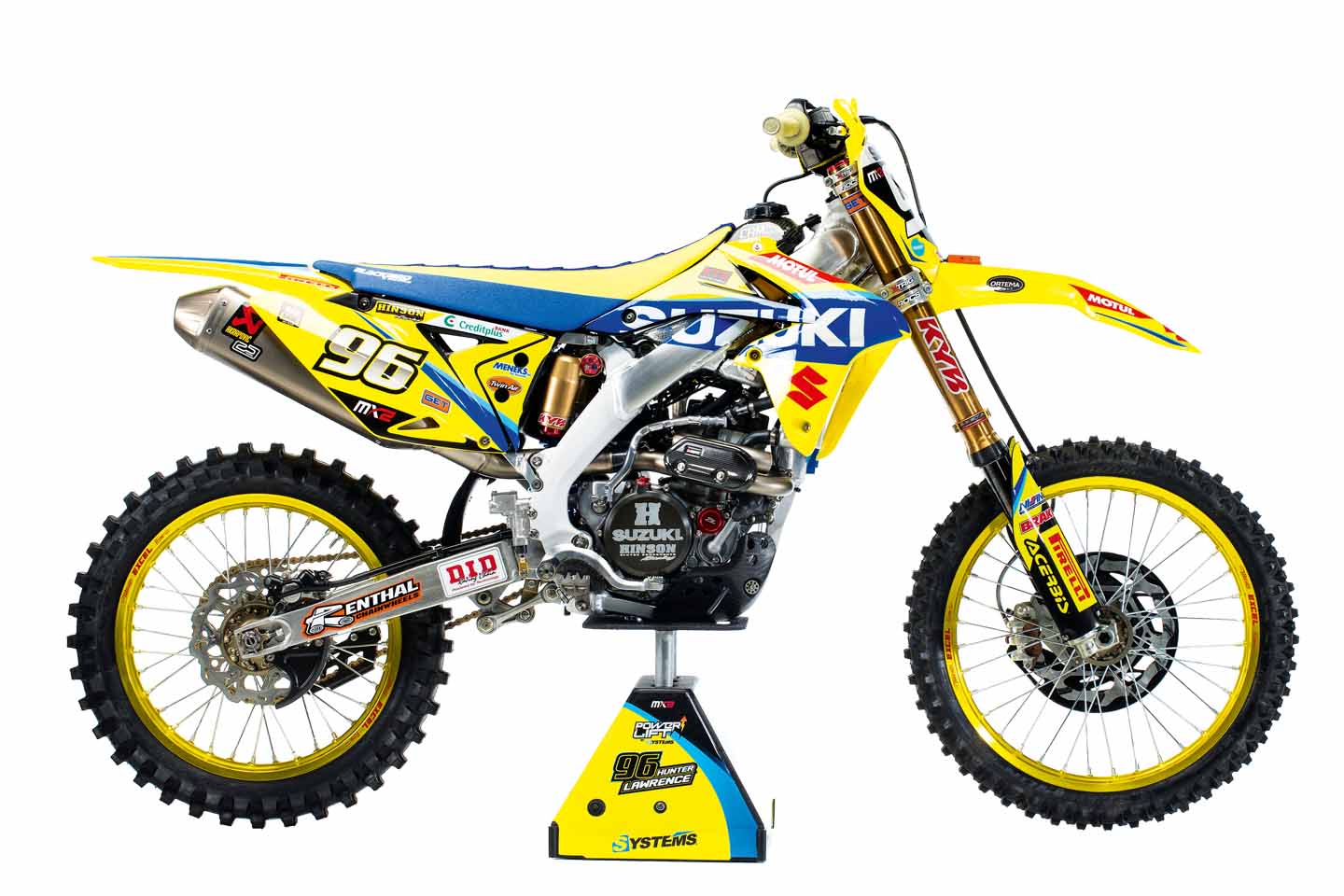 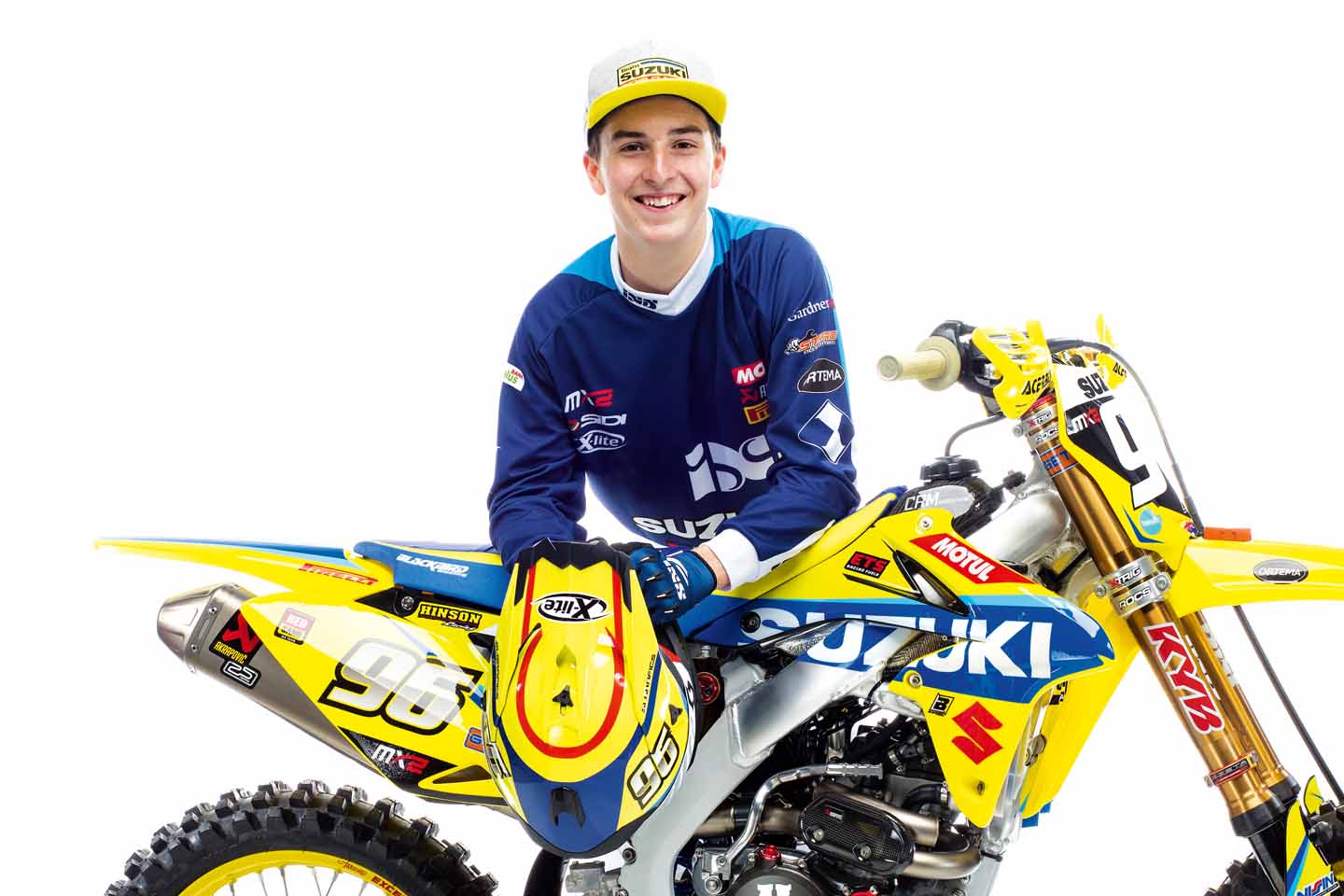 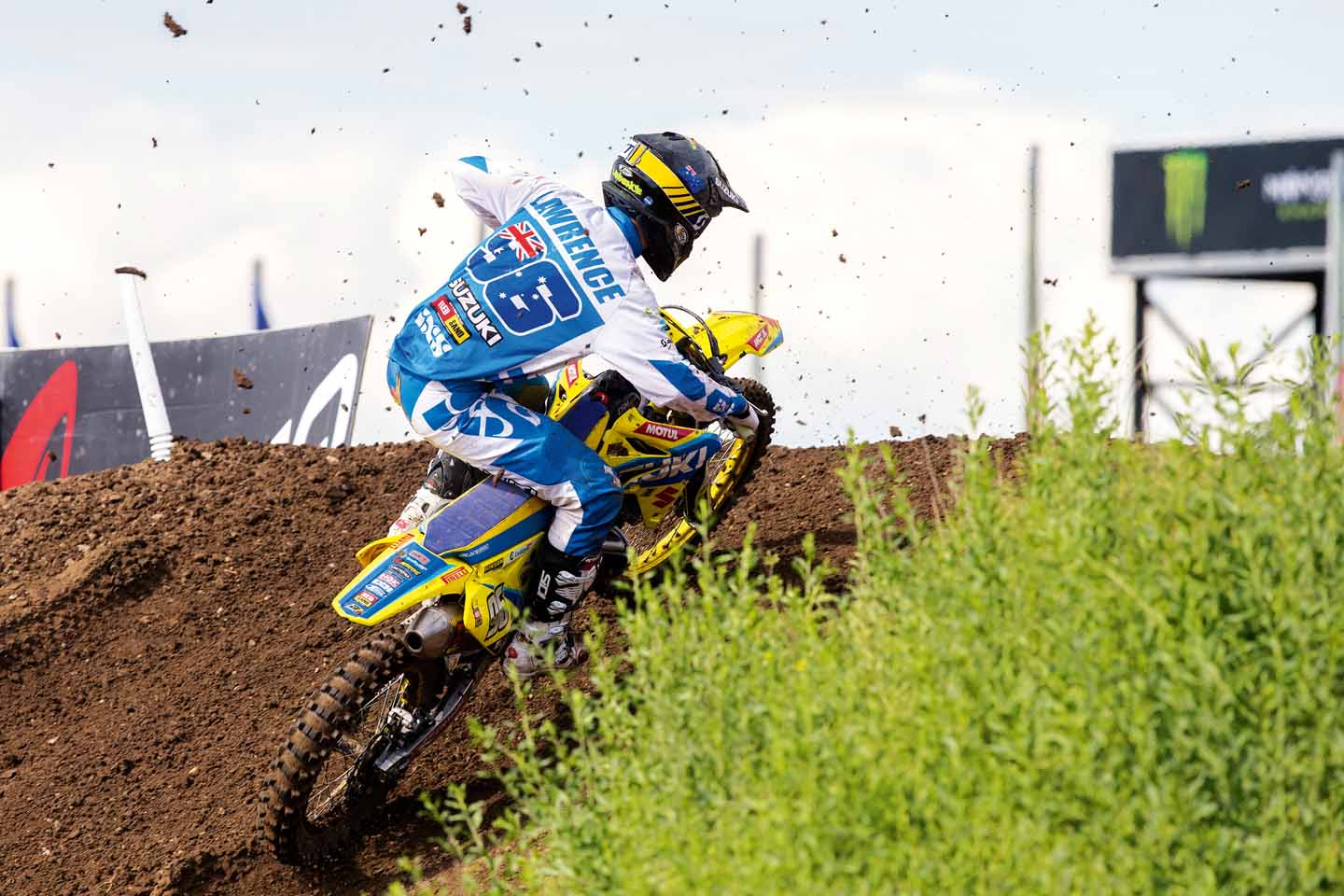 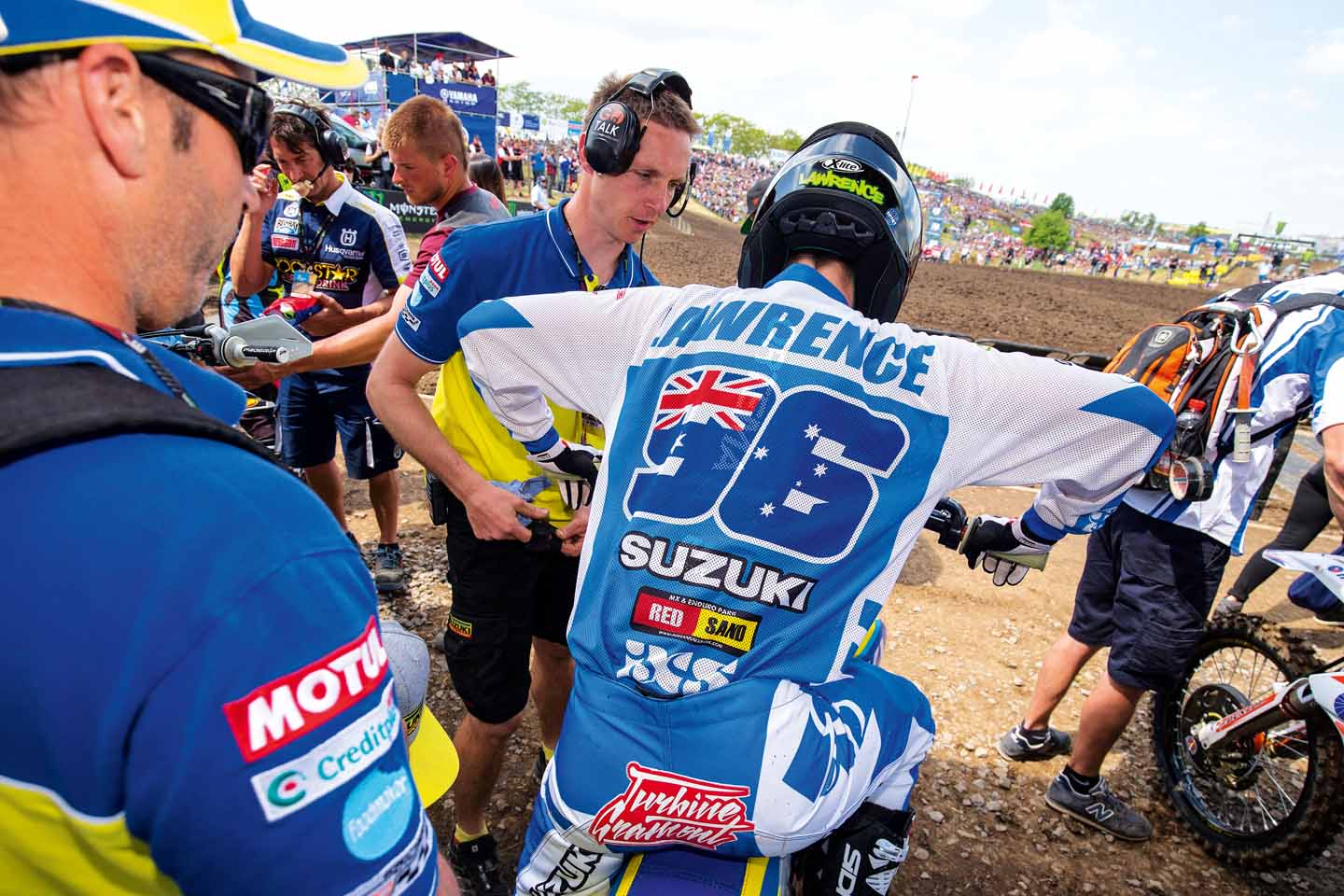