It arrived in 1998 amidst the fanfare that greeted the YZ400F and together they changed the bike world. Up until that point, the idea of a big-bore four-stroke being considered alongside, let alone mixing it with, the two-strokes of the day was ridiculous. In the bush, the KDX, IT, XR, TE and EXC were dominant and the smell of pre-mix was all pervasive. 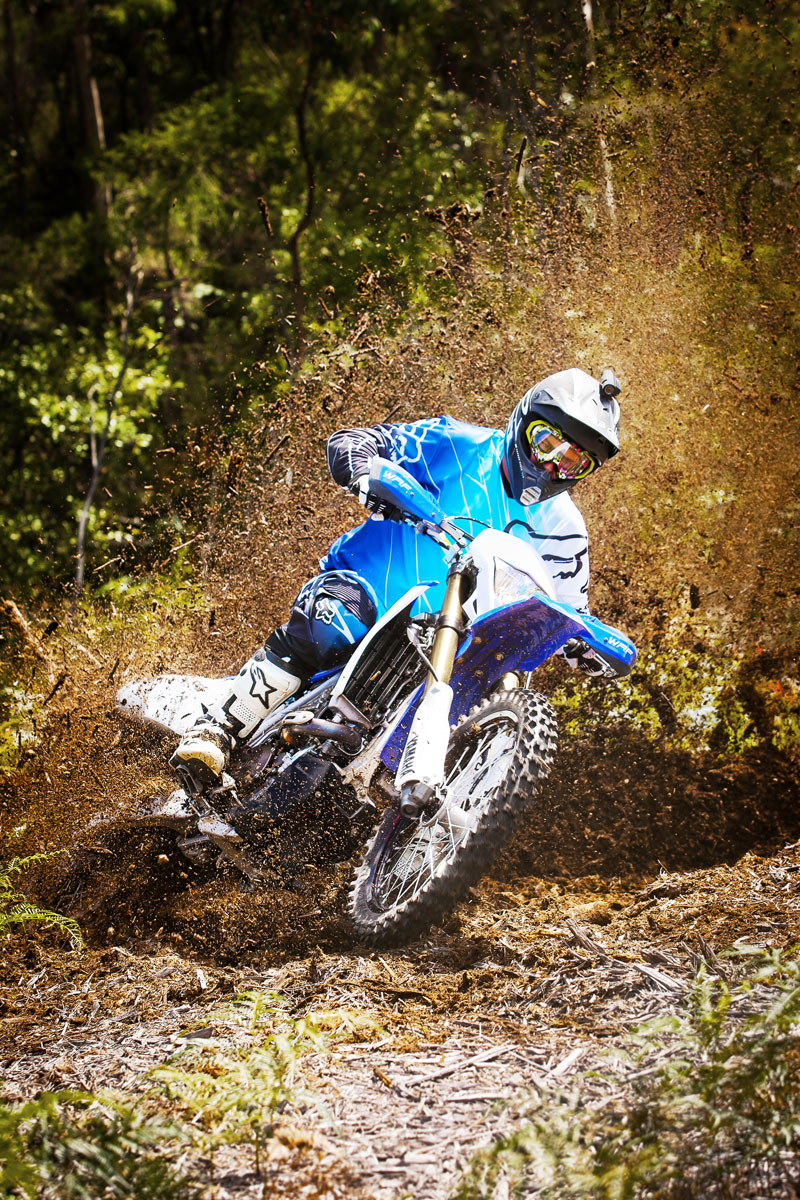 Along came the WR400F and this worldview was turned on its head. It was fast, it turned and it didn’t look or feel like the XRs or TTs of the day. It was literally the shape of things to come.

From that day on the WR450F has become one of the best-loved and biggest-selling enduro bikes of all time. Australians love the WR-F and we thought it a good idea to have a look back at the evolution of the WR450F from birth through all the major updates to today’s fuel-injected offering. 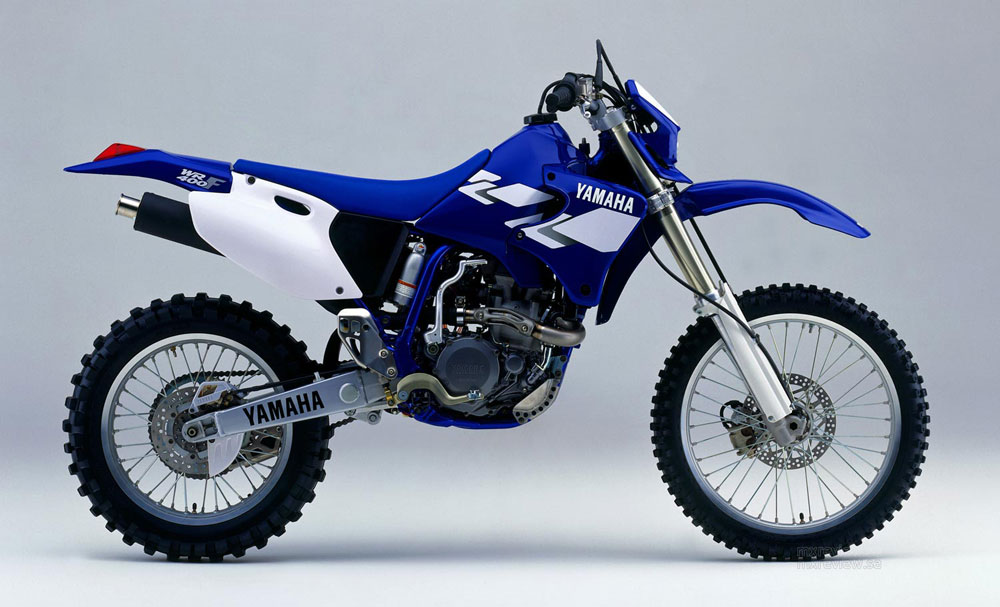 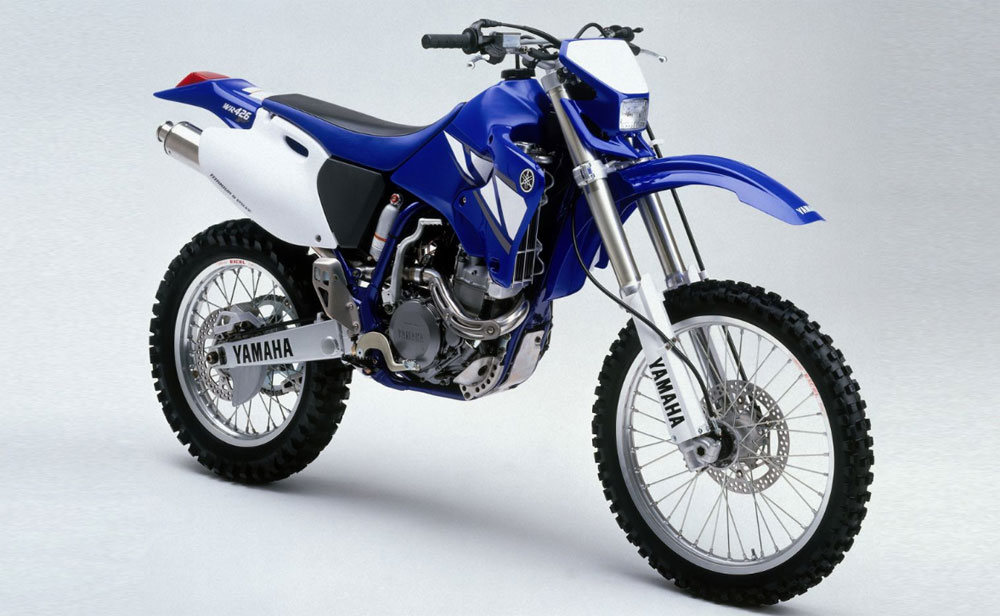 You want more? You got it. To answer criticism that the 400 lacked power, Yamaha responded with the WR426F and it had built an animal. The 426 is a legendary machine that’s still the subject of many campfire stories — most of which end with, “And then I hit a tree …” 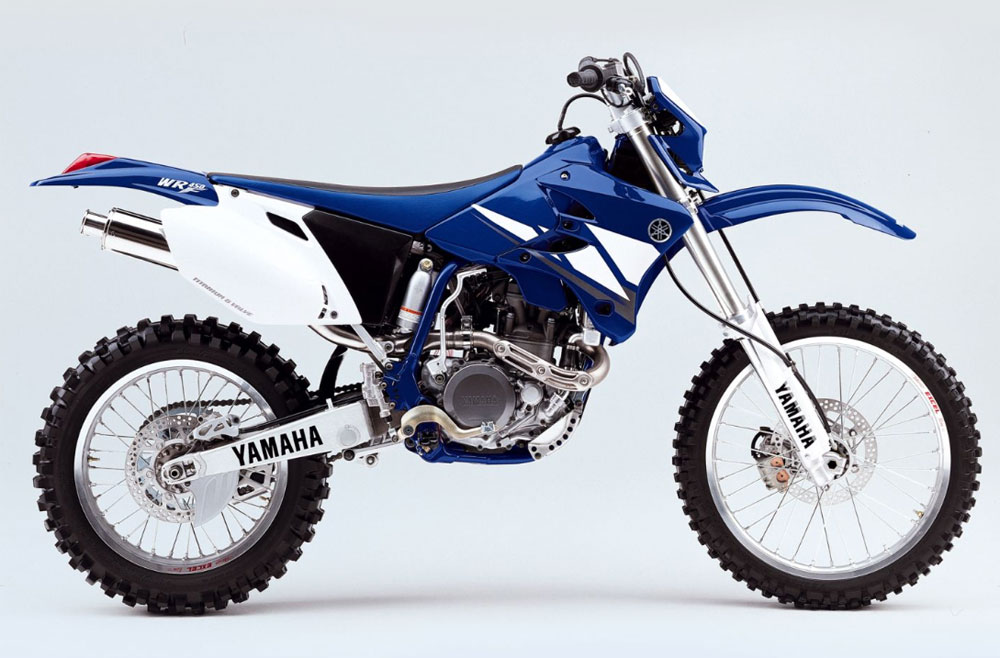 OK, so the 426 was a bit crazy, right? Yamaha then went and rethought the whole thing and gave us the final solid iteration of the bike that we’d love and live with for another 10 years. The 450 was milder and it spread the power over a greater range with tonnes of torque. This bike won fans and sales fast. Honda still had no answer and the WR450F reigned supreme. 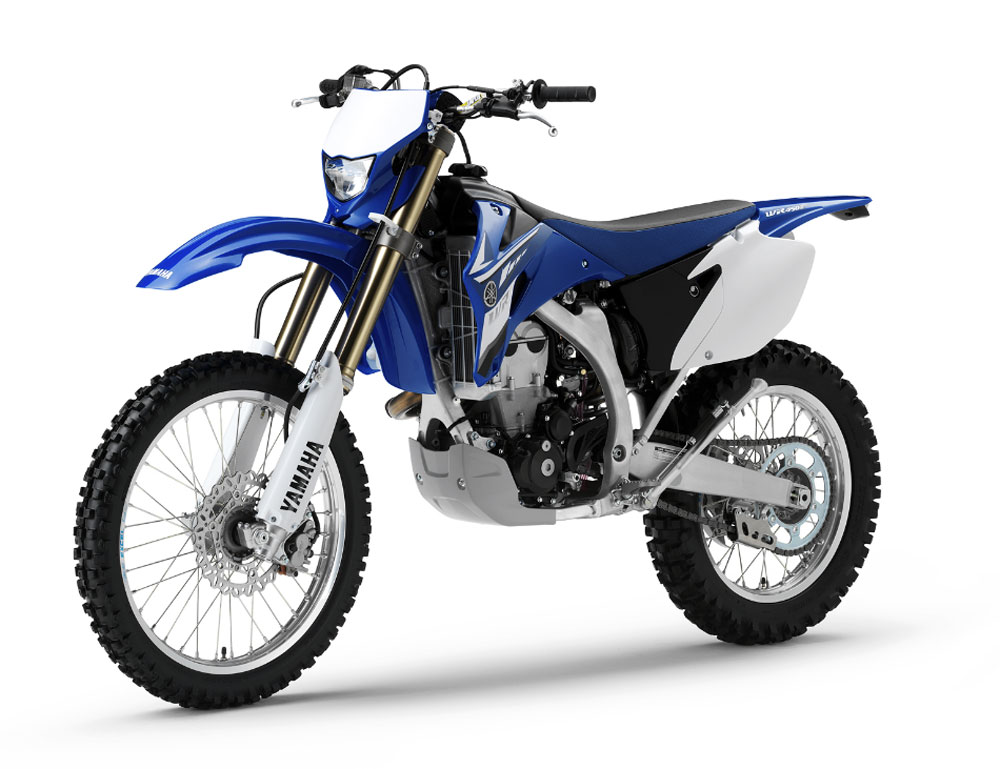 And now we say hello to the aluminium frame and a bike that will remain unchanged in any significant way for years to come. It didn’t change because it sold and it was loved and guys like Chris Hollis showed it could win titles, too.

In 2007 it now has competition from Honda who have come into the market with a very good CRF450X. KTM was well established as a force to be reckoned with as well, but this is the model you still see the most on the trails and we’ll be seeing it for a long time yet — because it worked and was bulletproof. 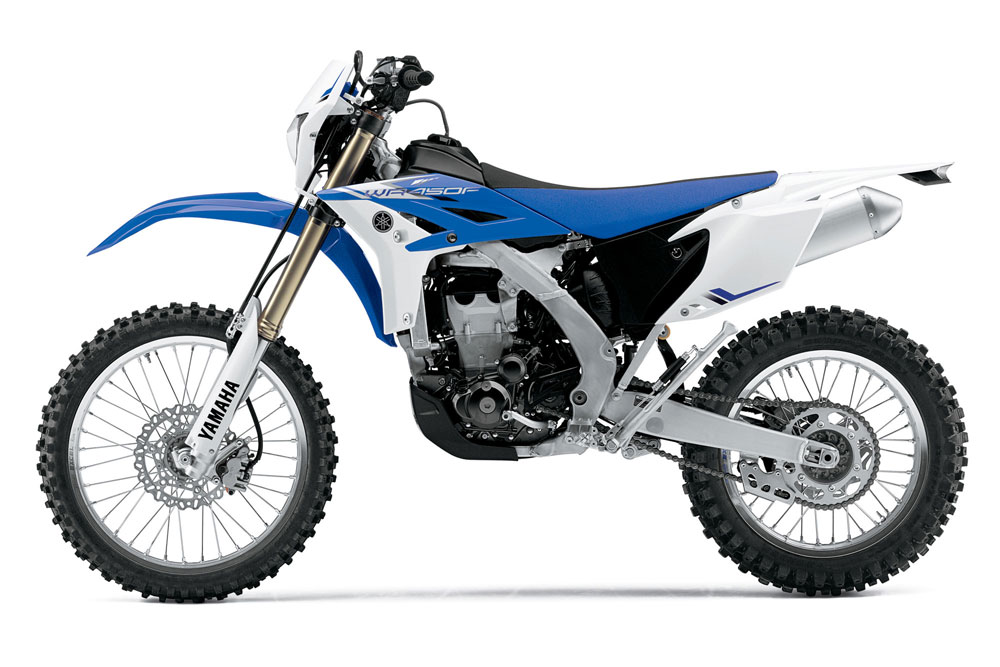 The time had come. The WR450F was looking tired and was far from representative of current technology, the European brands now holding the mantle as the ones to measure all others against in the bush. Yamaha responded through the hard work of Yamaha Australia and guys like Geoff Ballard, who fought for the model’s survival and pushed its development.

The 2012 WR450F was ensconced once again as the most relevant Japanese enduro offering and the people responded by buying it in bucket loads. It entered a brave new market and it isn’t the obvious choice any more, but the story of the WR-F is one of toughness and a never-say-die attitude. That’s why so many blokes love it and we can’t wait to see what comes next. We have a feeling Yamaha’s got something up its sleeve.

• A lightweight and compact fuel pump

• Slimline and compact frame design from the YZ250F

• Lightweight aluminium construction of the frame

• Excellent rider feedback, allowing the rider to feel what the bike is doing and respond accordingly

• Slimline plastic-resin fuel tank is mounted inside the frame beams, with 7.2L capacity

• Wheelbase is 1475mm, 25mm shorter than the previous model

• Suspension settings are tuned for enduro use

Jimmy Decotis Lands Down Under for SX2 Championship

The American rider is raring to go in the 2015 Australian Supercross Championship, competing in the SX2 class for team Penrite Honda. […]