The MXGP World Championship will increase to 20 rounds next year. 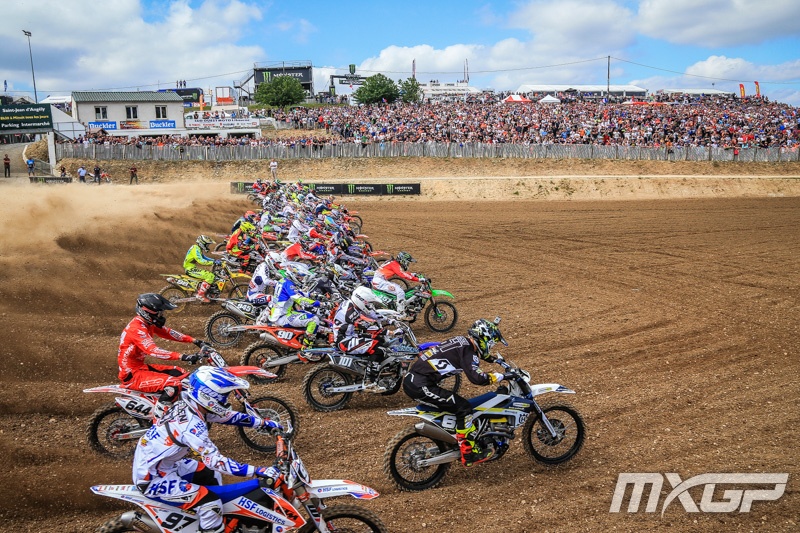 The 2017 calendar has been released featuring two extra rounds and a return to Russia. Kicking off on February 25th, Qatar will once again host the opening round before the championship visits a total of 17 different countries across four continents.

The usual hotspots will once again feature including Agueda in Portugal, Baldasserona – San Marino, Uddevalla – Sweden and Ernée – France. Only one round will be held in the United States before the series heads to Assen a week later and comes to a conclusion on September 24th at Villars sous Ecot, Pays de Montbeliard.

The calendar can be seen in full below:

The Rockstar Energy Husqvarna rider has swept the MXGP class with a double moto victory. […]

Check out some footage of Reed preparing for his first MXGP stint in over 15 years! […]