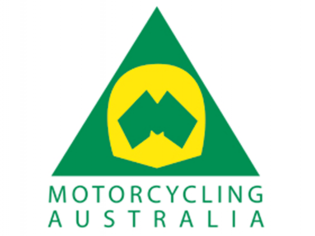 Motorcycling Australia is pleased to announce the rider entry lists for each of the following Under 16 and Under 21 Australian Speedway Championship events:

Dates and venues for each event are:

MA would also like to announce that unfortunately due to the lack of entries, the Australian U16 Speedway Sidecar Championship will not be run in 2016.

The entire draw for the 2016 Australian Speedway Senior Solo Championship can be found here.

Best Yet To Come For Mellross

The Australian rider has had a mixed start to the 250SX West season impressing in Anaheim before struggling to keep pace in San Diego. […]