The Suzuki rider will miss the remainder of the World Championship with internal injuries. 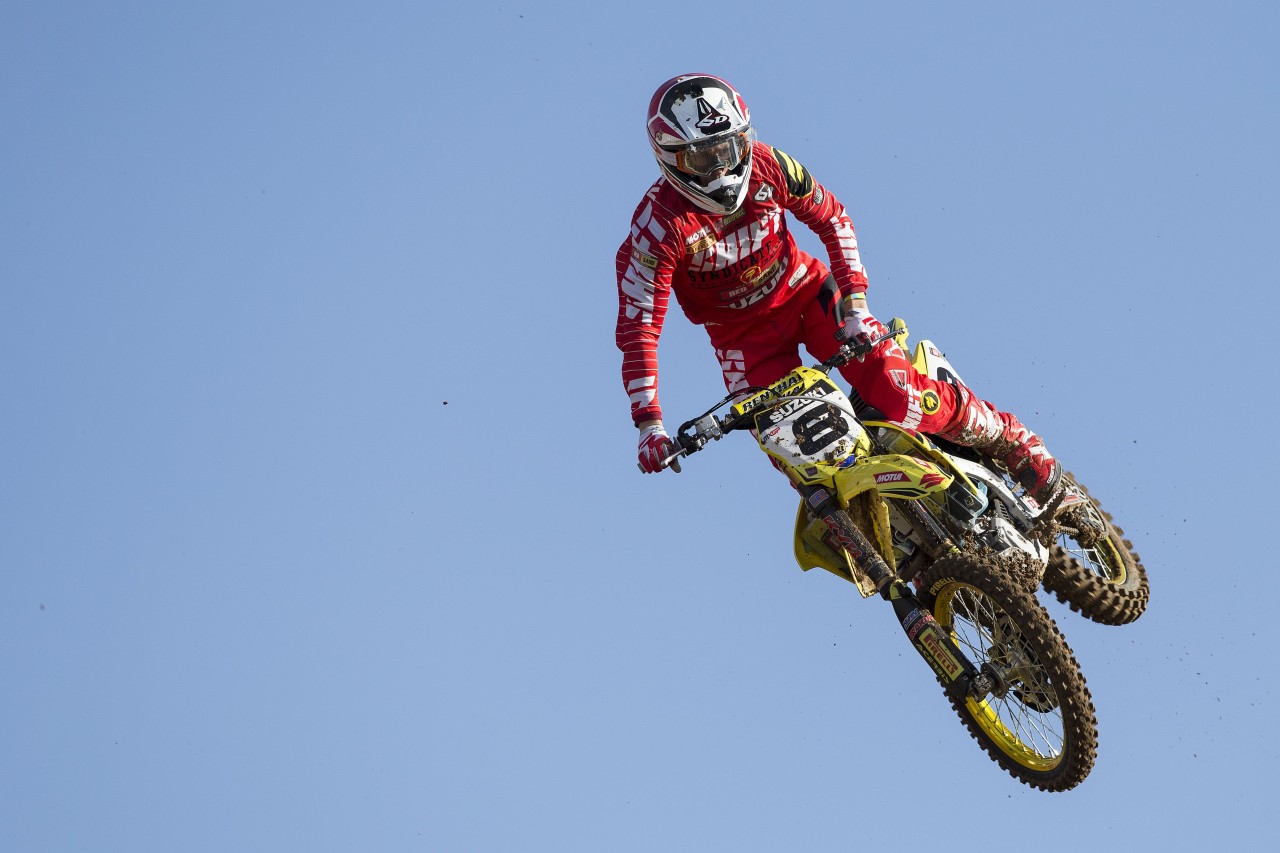 Townley has had an extremely difficult MXGP season affected by both injury and illness. While testing in Mantova the New Zealand rider went down again and found himself in hospital on his return to Belgium. Scans revealed damage to his intestines and the nature of the injury requires rest and close observation. With six rounds left to race it is extremely unlikely that Townley will line up again this year.

“We feel terrible for Ben who has worked hard and done everything we could have asked to be competitive at this level. He has experienced some incredibly bad luck this year,” said Team Manager Stefan Everts.

“We felt we were getting to a point where we could have a strong end to the season but now the most important thing is that Ben can make a full recovery and he has all our support and best wishes in this respect.”

Team Suzuki World MXGP is now looking for a replacement rider with Kevin Strijbos also currently on the sidelines with a wrist injury.

New Zealander Josh Coppins has taken a vital victory in round two of the Monster Energy MX Nationals, Australian Motocross Championship, at Coonabarabran in New South Wales on Sunday, 15 April. […]

The Kawasaki rider has confirmed he will contest the Glen Helen and Charlotte events. […]