The Serco Yamaha team are known for their fresh-looking race bikes and in 2018, nothing has changed. Their new-look for the ’18 MX Nationals season has now been released.

Two new technicians have come on board, both carrying plenty of experience and a good working relationship together. Paul Teasdale and Ben Dutton will over see the race team and work alongside team riders, Nathan Crawford and Wilson Todd, respectively. Both worked have been involved in racing for a long time and bring with them the expertise and knowledge required to guide Serco Yamaha to a higher level. 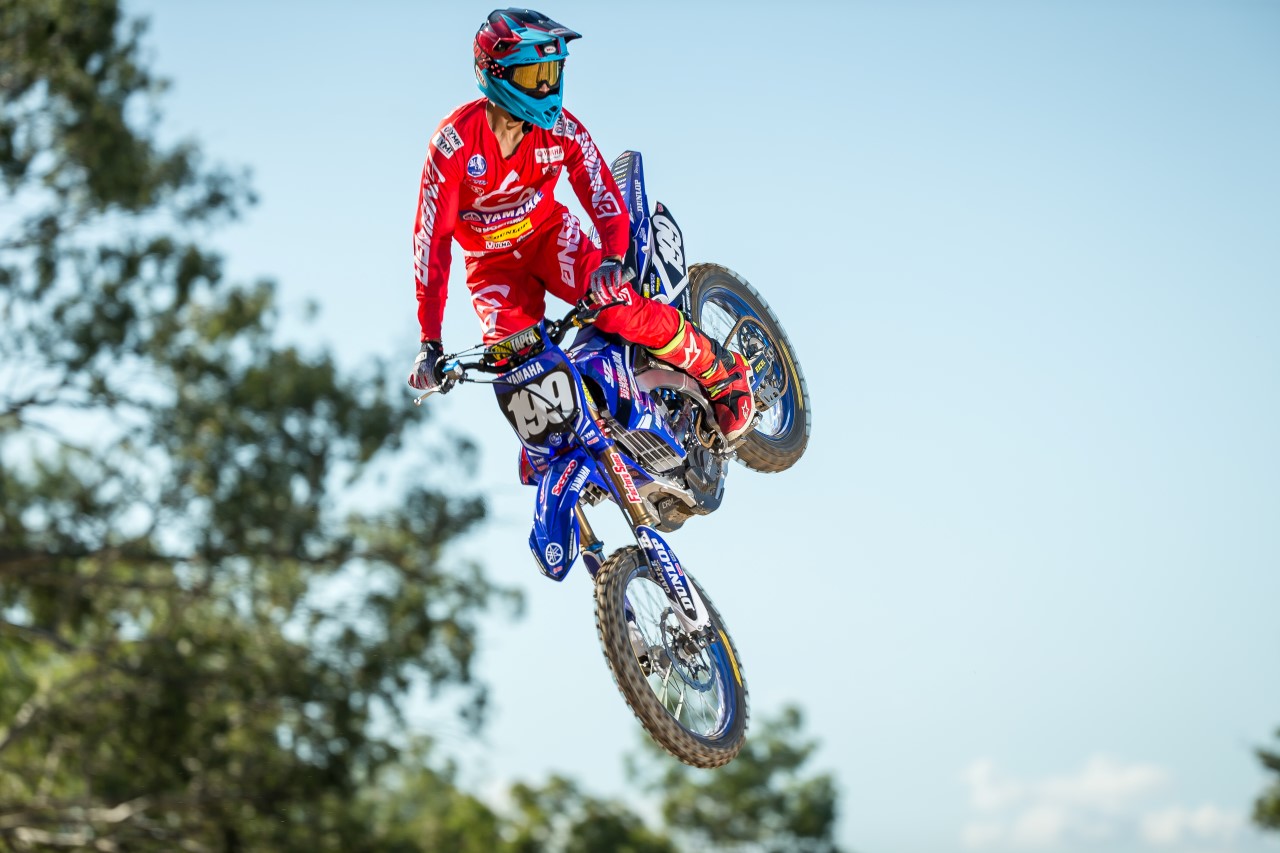 And with two A-list riders in the form of Crawford and Todd, team manager Gavin Eales, has left no stone unturned in his quest to win back the prestigious MX2 championship at the MX Nationals.

“Like most teams, we had a good look at what we were doing at the end of the 2017 season and felt some changes were needed. We bought in Paul and Ben who worked within the racing industry for some time and also invested money into the team infrastructure to make things easier for everyone. We have made improvements to the bikes, upgraded the generator and water tanks in the race truck and improved the workshop. 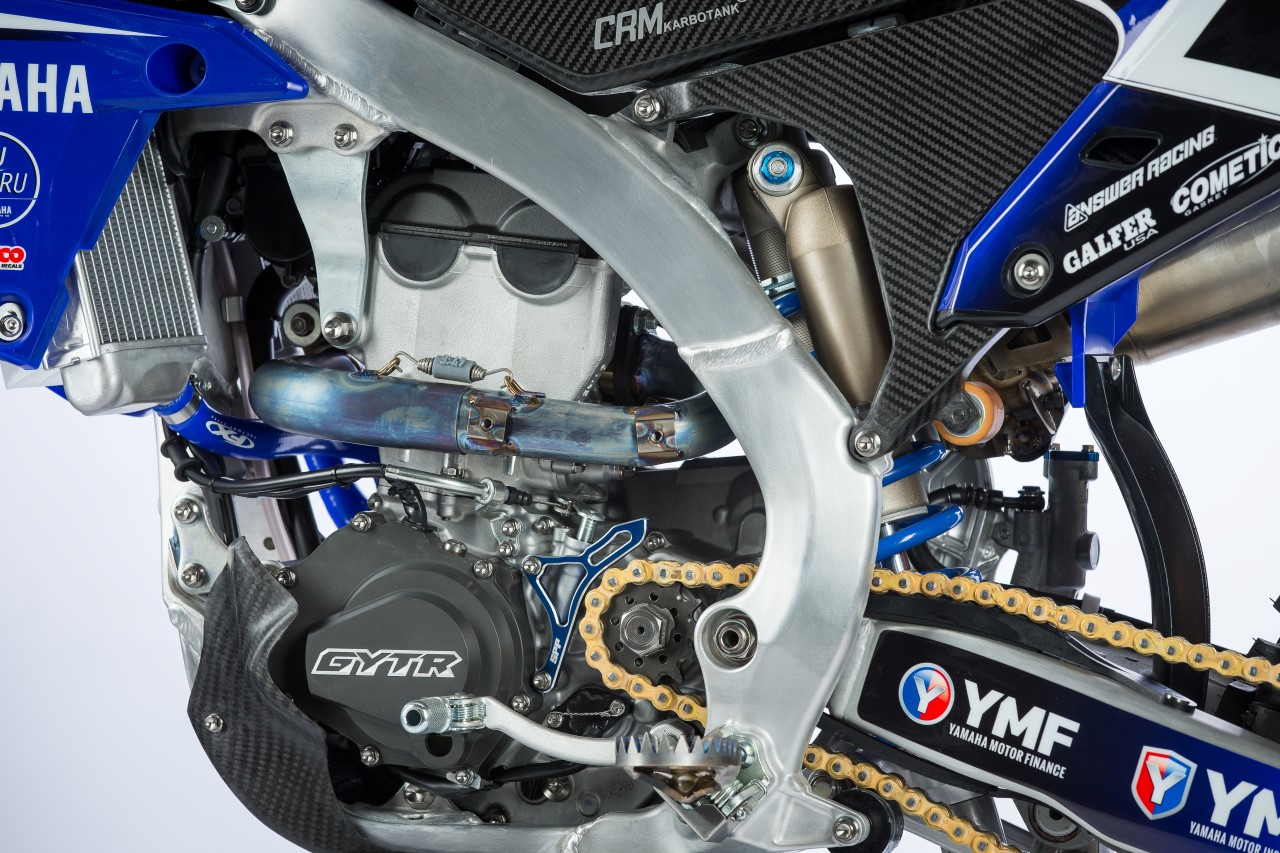 “I also want to thank the contribution Dave James has made to the team the last couple of seasons. Dave has been instrumental in our success at the Australian Supercross Championships in 2016 and 2017 and has worked tirelessly with Paul and Ben to ensure the team is on track for 2018 with the best motor package we have had. The work he has done has been greatly appreciated and he departs us on good terms and a valued contributor to Serco Yamaha. 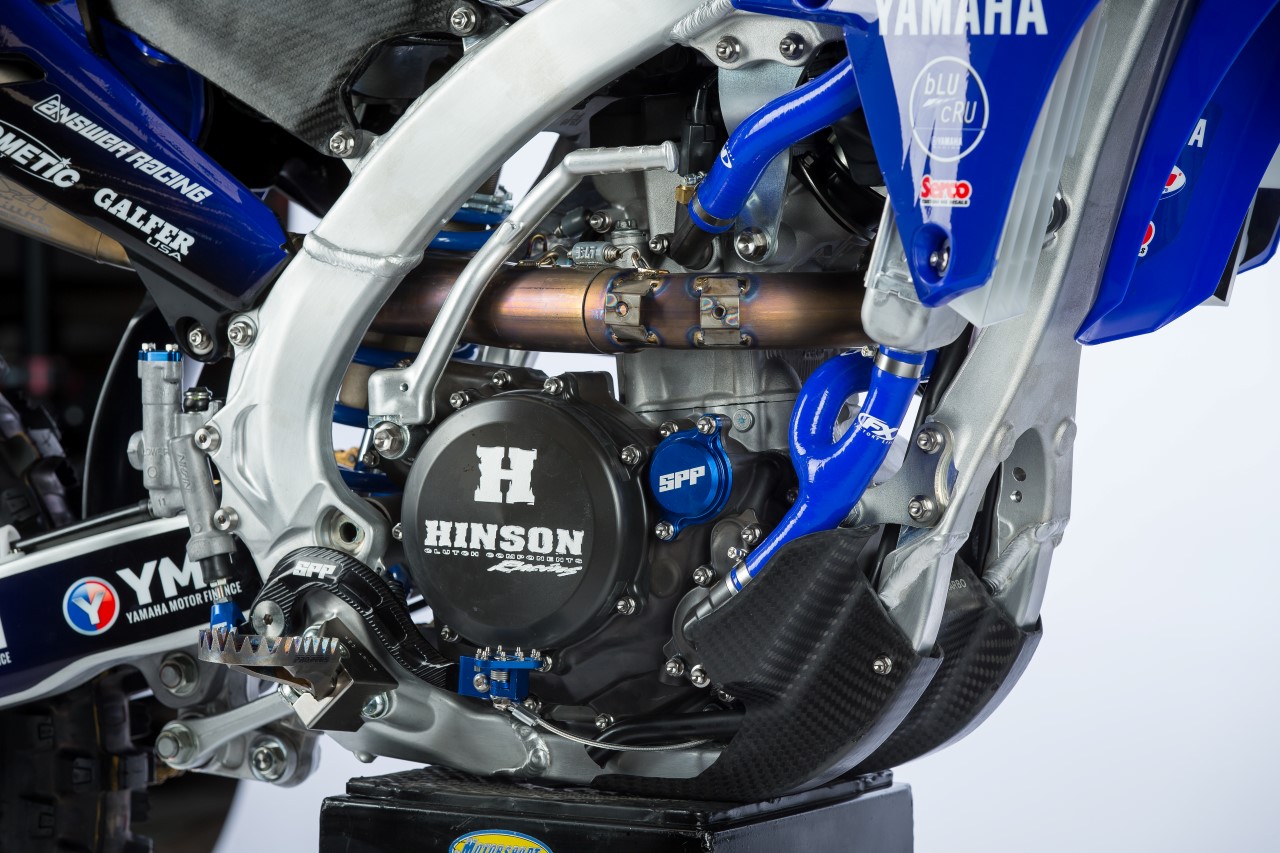 “We also have two talented and determined riders who have been working hard in preparation for this years’ championship. Both have shown good form at the local pre-season events here in Queensland and are ready to go for round one of the championship.

“Every year we set our goals high and things are no different in 2018. We have the support of some amazing sponsors, the championship proven YZ250F and some great personnel in the team so we look forward to making 2018 a memorable season for Serco Yamaha,” Eales ends. 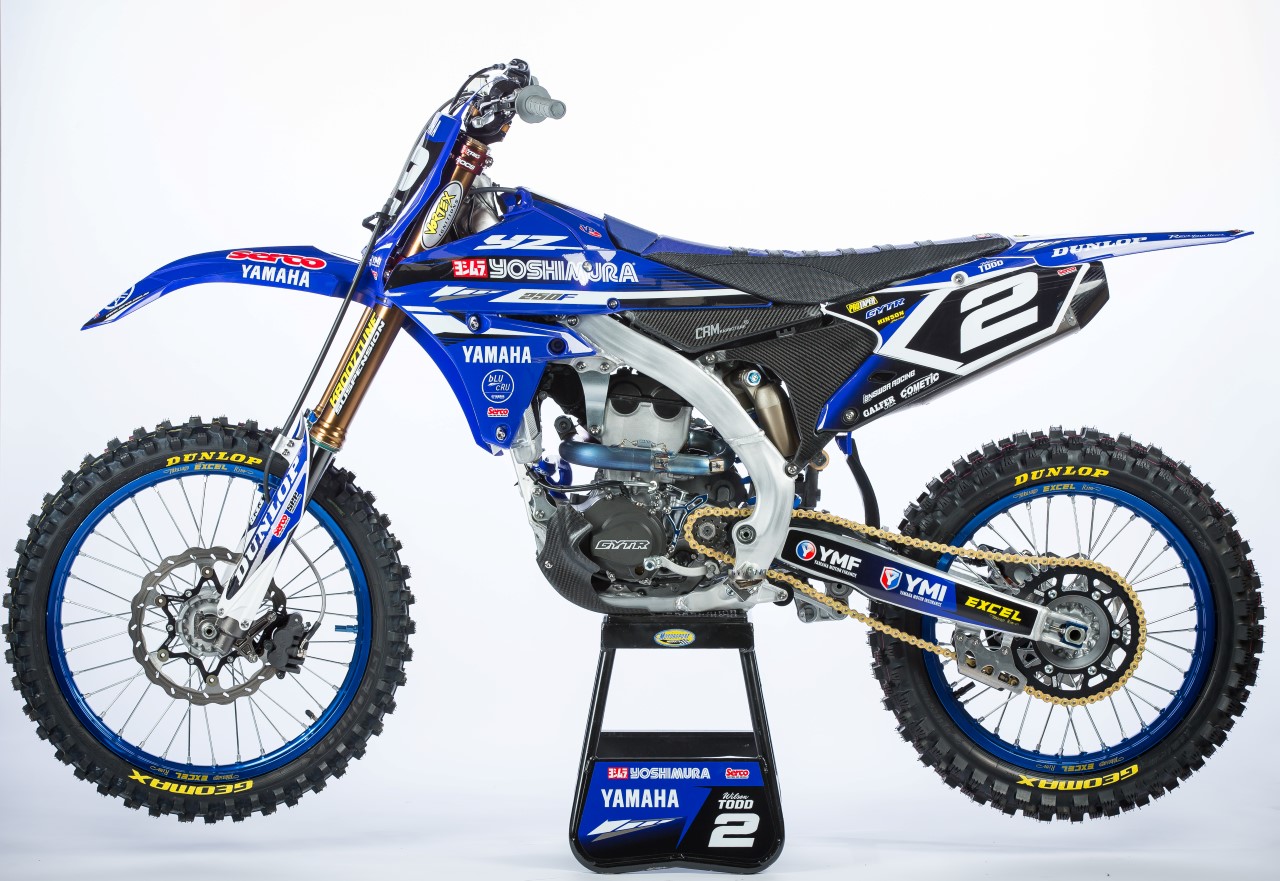 The opening round of the MX Nationals gets under way on April 14 at the Maffra Circuit in Victoria.