The best up and coming junior Speedway riders will be on show when the 2016 Australian Under 16 125cc Solo and Teams Championship takes place at Sidewinders Under 16 Speedway Club this weekend. 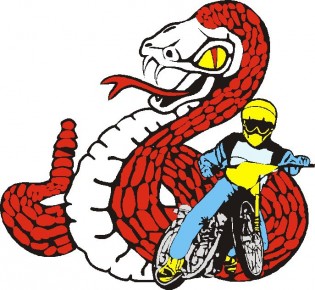 It all kicks off on Thursday January 21 with the Qualification Meeting, which is sure to be hotly contested by riders from around the country as they make their last bid to secure their place in the Solo Championship.

Practice for all riders taking part in these events will be held from 1pm on Thursday January 21 prior to the Qualification Meeting.

On Friday January 22, local rider and defending Australian champion Jack Norman will have the opportunity to defend his crown on his home track.

Sunday January 24th will then see the running of the 2016 Australian Under 16 125cc Teams Championship with two teams from SA & Queensland and one team each from Victoria, NSW & WA.

These meetings will showcase the very best junior riders from all around the country, and with many of the riders competing joining the senior ranks next year, three nights of intense competition

The Sidewinders Track is located at the end of Eighth Street, Wingfield, with gates opening at 5.30pm and racing to commence at 7.30pm on each night of the Championships.

Full canteen facilities will be available, as well as amenities which are all wheelchair friendly. Merchandise will also be sold throughout the weekend.

Event Programs will also be available for purchase at the gate.

All enquiries regarding the 2016 Australian Under 16 125cc Solo and Teams Championship can be directed to the Race Secretary Meredith Sterry as per the Supp Regs, which can be found here.

An Introduction to the MX2 pairing of Dylan Ferrandis and Petar Petrov. […]