Some useful pub ammo heading into round four of the 2016 Lucas Oil Pro Motocross Series. 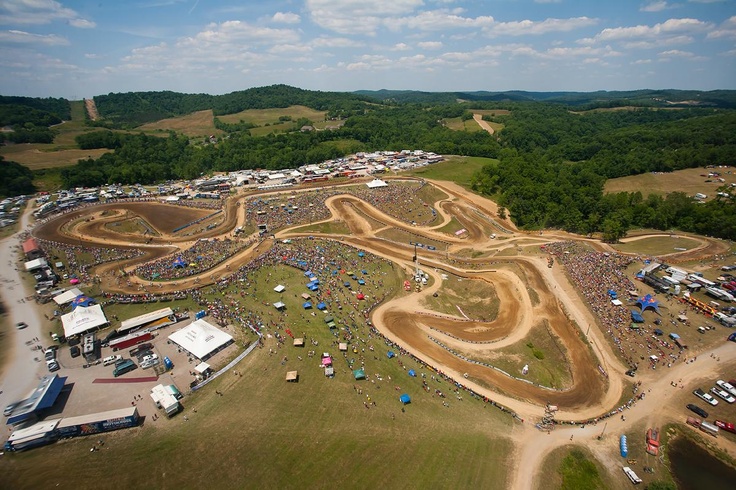 High Point Raceway will celebrate 40 years of hosting the Lucas Oil Pro Motocross Championship on Saturday. It made its debut on the championship schedule in 1977 and has become one of the sport’s most legendary venues.

Youthstream have confirmed that Malaysia will no longer host round three of the 2016 championship. […]

Hollis is King of Gillman

Two-time AORC champ and Motorex KTM Off-Road Team rider Chris Hollis showed speed and versatility in equal quantities at the weekend as he won the Yamaha King of the Enduro-X event. […]

Joey Savatgy shocked the MX world by taking both motos in round one of 2016, but staying on top isn’t easy. […]