The prologue for the Tatt’s Finke Desert race was run today with Honda‘s Jake Smith topping the times ahead of his bother Todd. The two set blistering times and will be tough to chase when the race begins tomorrow. Yamaha‘s AJ Roberts brought his YZ450F home in third ahead of Husaberg‘s Jarrod Bewley while last year’s runner-up, David Walsh, suffered an injured shoulder in his second run which became necessary after a timing failure rendered the early runner’s times void 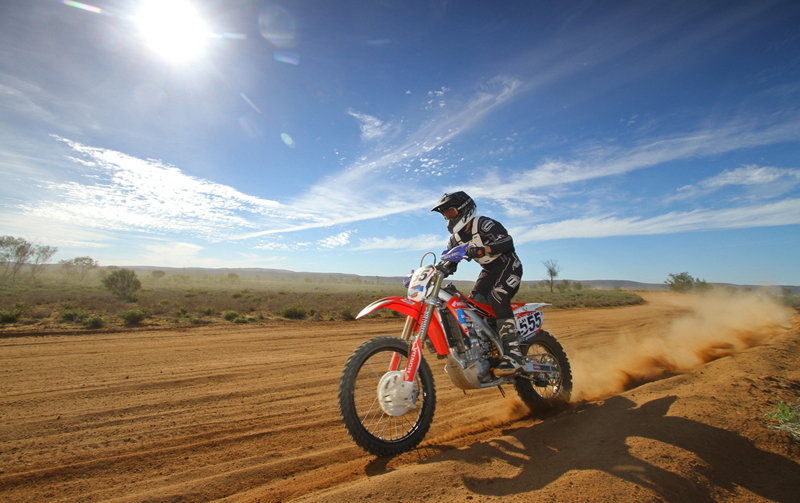 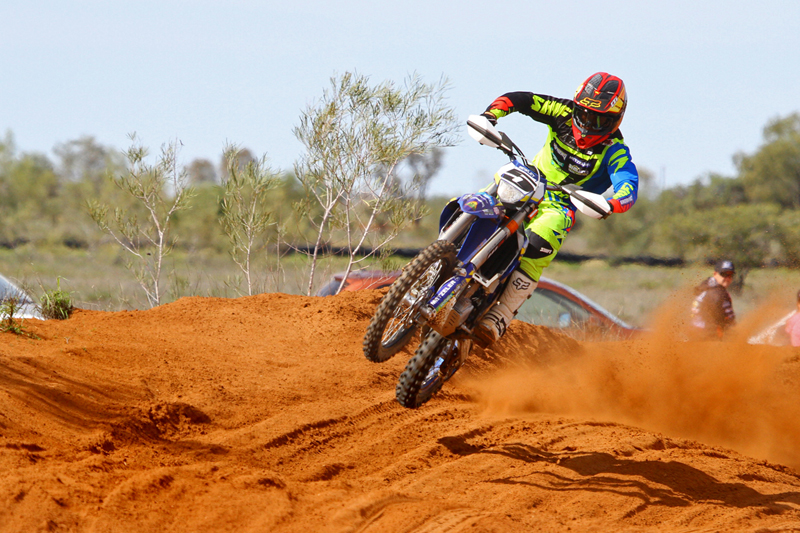 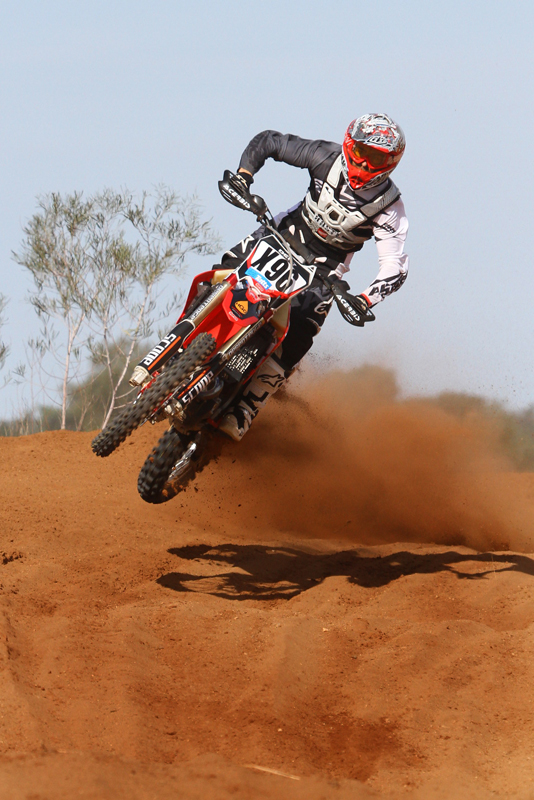 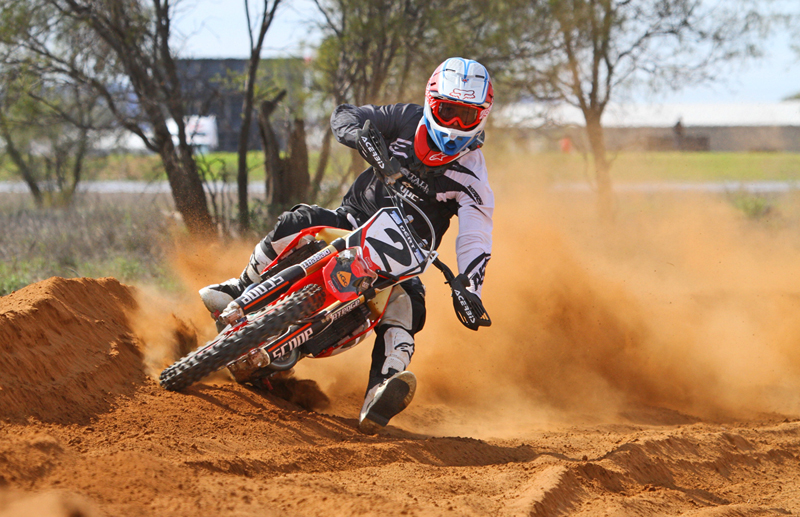 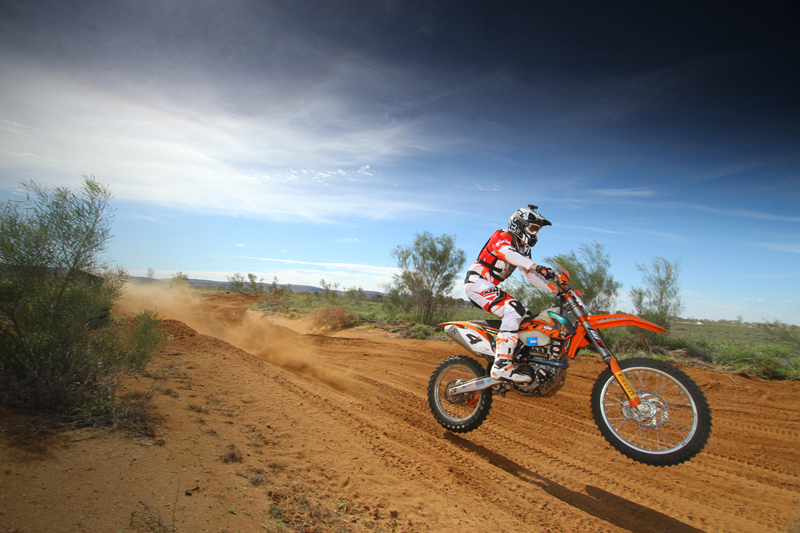 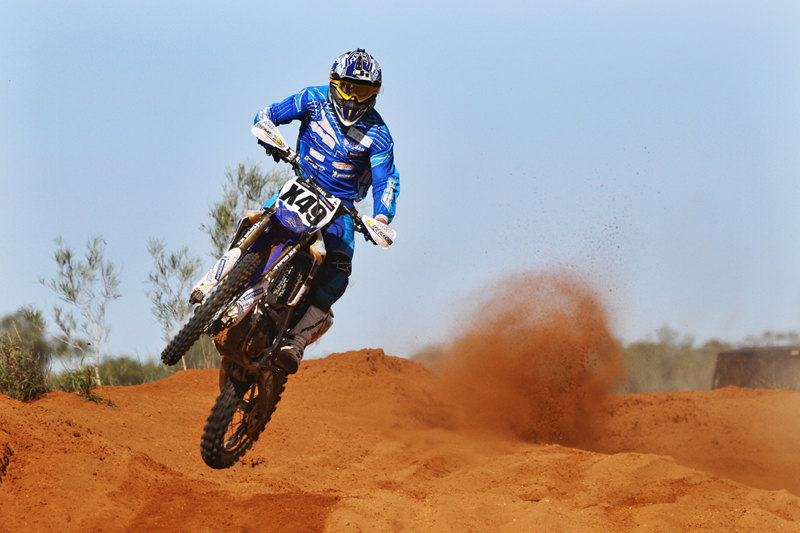 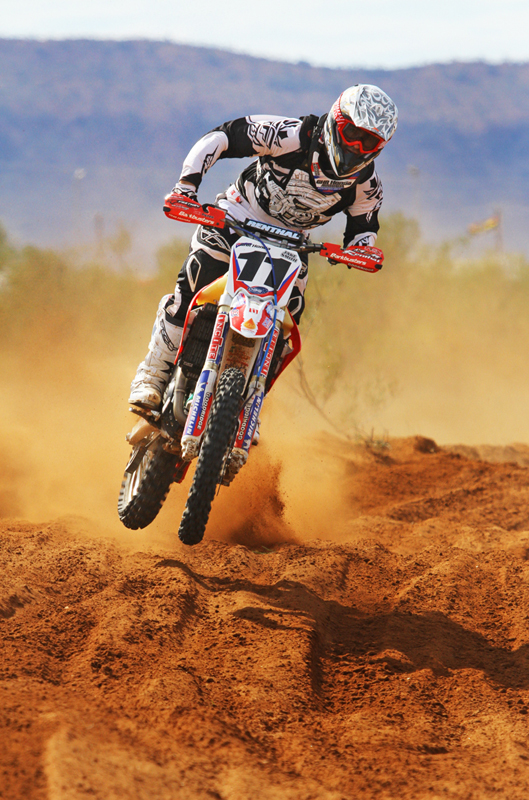 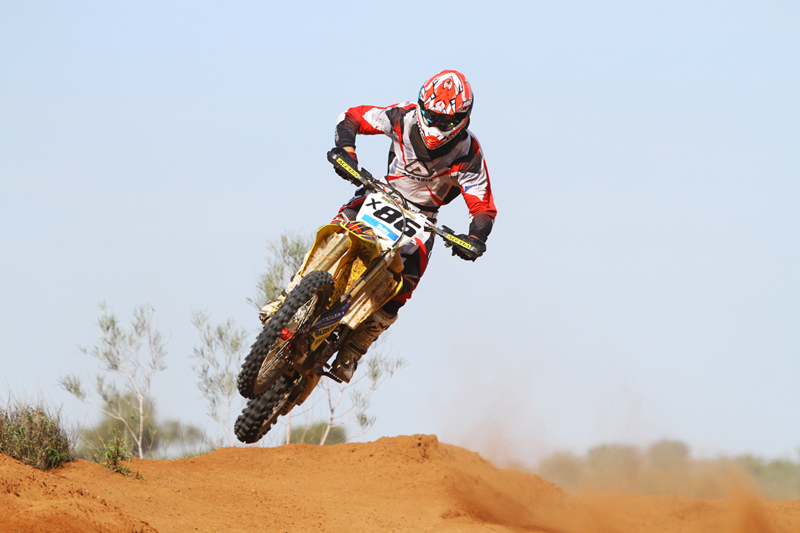 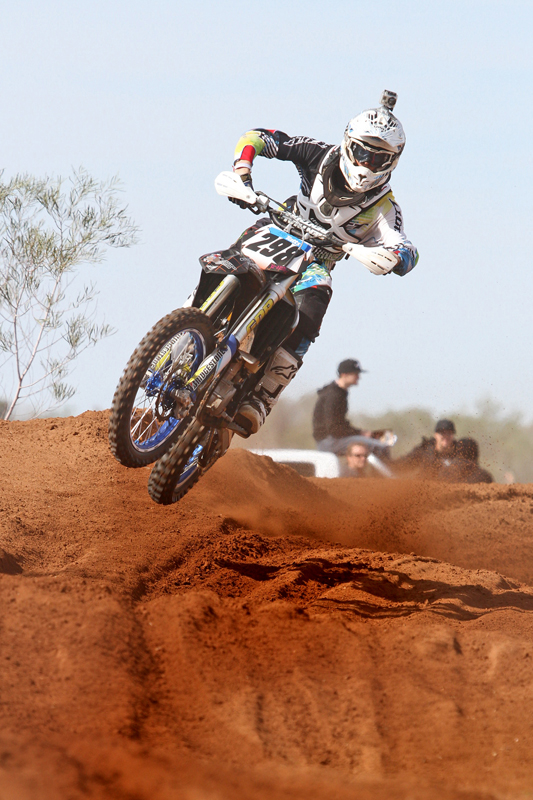 KTM’s Ben Grabham finished a long way off the top times and will start  in 13th. The race will begin tomorrow and the true pace of each runner will be clearer by the time the riders reach Finke. This could be the year Honda take back the crown or will it be Yamaha’s moment to shine? No doubt one of the great desert riders in this country will be doing his best to make sure KTM remain at the top of the podium.

Here’s a sweet selection of shots from our exclusive Tye Simmonds shoot. […]