The most pint-size of mini bike riders are set to taste the ultimate on-track experience with the announcement of the Cobra Cup being staged at the Queensland rounds of the 2015 Australian Supercross Championship. 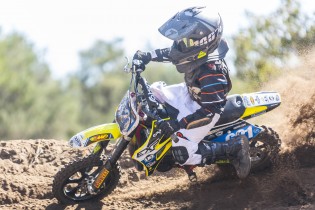 The Cobra Cup is being sponsored by Cobra, America’s leading manufacturer of mini bikes, and the event will be open to young riders on all brands of mini bikes.

The youngsters will get to experience the ride-of-a-lifetime by taking to the Australian Supercross Championship tracks at round two’s Jimboomba X Stadium in the Logan shire on October 17 and round four at Coolum on the Sunshine Coast on November 21 (round four).

“So we are excited to be able to work with Cobra to host the Cobra Cup, which is an event designed to encourage and develop the next generation of Australian Supercross champions.”

The Cobra brand is a relative newcomer to the industry, but has already become synonymous with some of the fastest racers the world has ever seen.

Created in 1993 by American engineer Bud Maimone, the Cobra brand was born out of Maimone’s frustrations at not being able to find a mini bike that wouldn’t break. So he designed and built his own lightning- fast and reliable custom mini bike for his son. 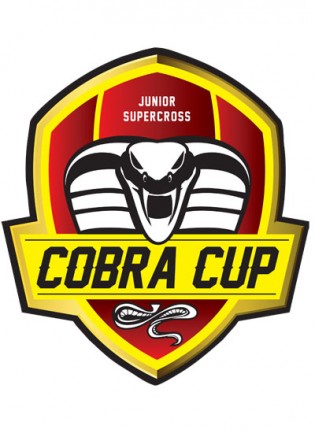 Fast-forward 20 years and now the Cobra brand is the premium choice for junior MX racers.

Ripping it up at Krusics Ride Park with the big 6ft8 giant Jono Krusic aboard his CR500 and Jimmy Decotis on his 125. […]

BMW Motorrad is pleased to announce the appointment of Bikebiz BMW in the Sydney suburb of Granville as Australia’s newest authorised BMW Motorrad dealership. […]

The 2014 champion is determined to go back to back despite trailing Dan Reardon in championship points. […]