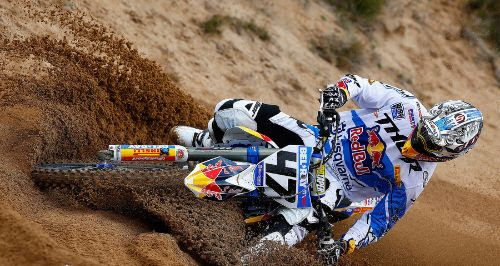 Todd Waters has parted ways with Honda and joined the DPH Husqvarna team to compete in the Pirelli MX Nationals and supercross seasons this year.

Todd released a statement saying, “As you all know well by now, my intention for that past 1.5 years has been to get myself to the AMA Outdoor Championship. As the 2018 MXGP season came to an end, I had to focus on the next chapter. This time of year is unsettling to say the least, your life is in the hands of a bunch of team managers and manufacturers. I was set on racing with Honda for 2019 and using their bikes in the AMA Outdoors as a privateer. As it turns out, unfortunately it wasn’t going to be viable to do it with Honda. On the back burner, I had the opportunity to race with DPH Husqvarna for both the Australian motocross and supercross championships.”

Todd has had plenty of experience on KTM and raced a Husky in MXGP, so the bike should feel pretty familiar. It takes us back to some of the amazing rides he put in on Kato in Australia in 2013  – he was smooth and fast and at Raymond Terrace he was plainly dominant. Big things could come from this switch to Husky.

“Last year wasn’t anything close to what I had planned. Without giving too much away, just know that I do have big plans & goals for 2019. I hope you will enjoy following what I get up to this year. At the very least I hope I get some tongues wagging. What’s not to love about riding a two stroke?”

A two-stroke? Hmmmmm…can’t wait to see Todd flogging a TC250! 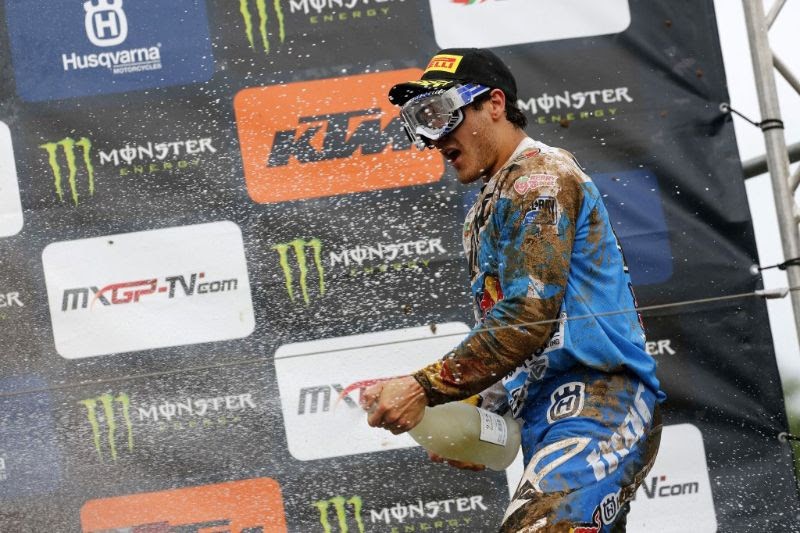 Ryan Dungey and Cooper Webb come away victorious following round two of the 2016 AMA Supercross season. […]

Graham Jarvis is the undisputed King of Hard Enduro after a wet and wild ride at Erzberg. […]