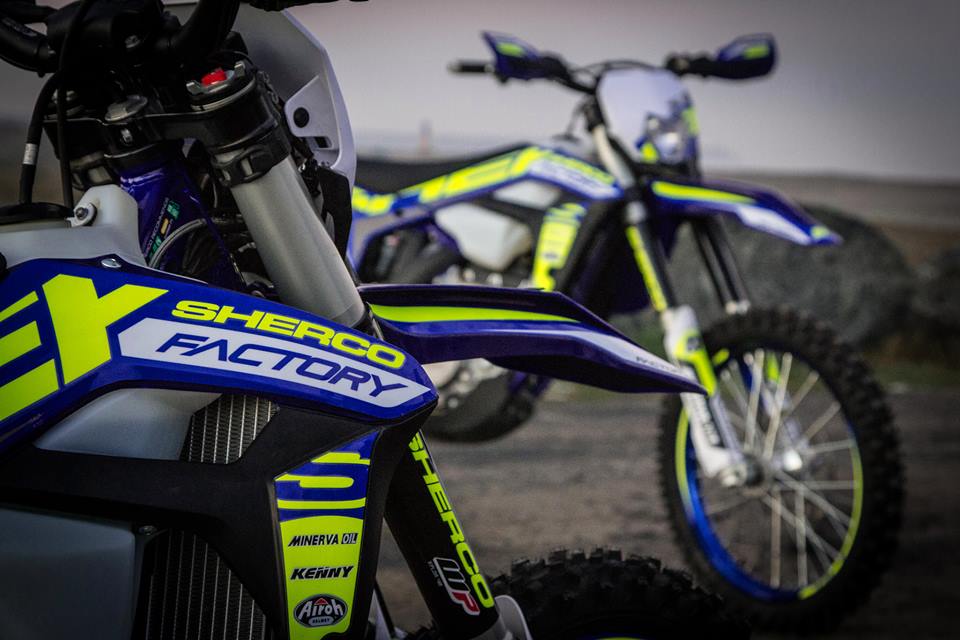 The latest iteration of Sherco’s flagship Factory Enduros have been unveiled and as usual it’s a sweet selection of both two and four-strokes with plenty of goodies added on.

The 2017 Factory replicas are extremely close to being the same bike that Matt Phillips won the World Championship on including the graphics and components.The bikes include the new WP Xplor suspensions, an Akrapovic exhaust, a Pyramid saddle, anodized wheels… and of course the factory graphics kit, that is similar to the factory Sherco. 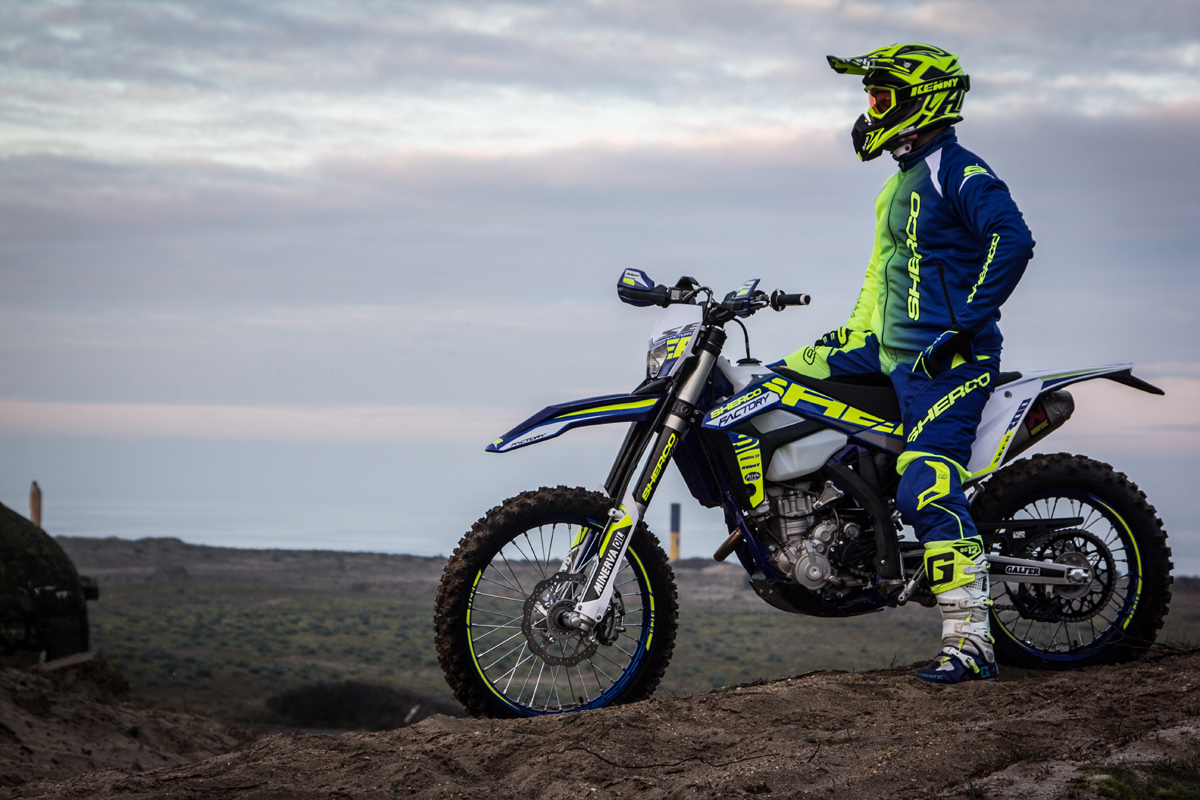 Exactly like the official Sherco Enduro team bikes that are ridden in the World Championship, the Factory models offer an original look and top-of-the-line components. The two-stroke Factory Replica is equipped with a number of upgrades including the new WP Xplor suspensions, a solid rear disc, a non-slip seat cover, FMF exhaust, blue anodized rims and a black anodized crown. The whole package is highlighted with a unique graphics kit that is identical to the graphics found on the factory motorcycles. 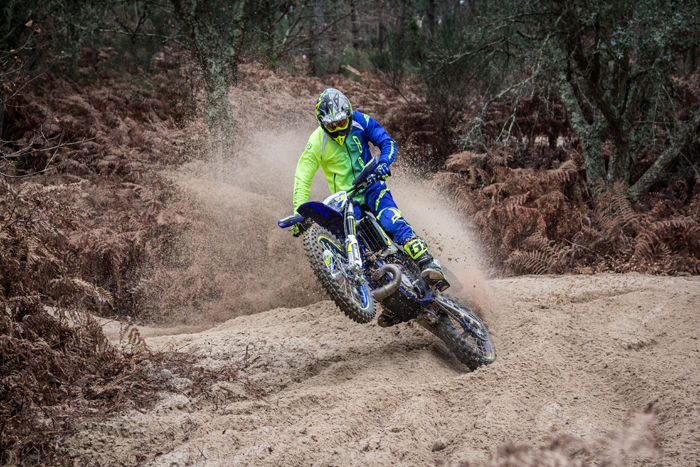 Motorcycling Australia (MA) is now calling for expressions of interest for Australian Team riders for the 2016 International Six Day Enduro (ISDE) to be held at Circuito de Navarra in Spain, from October 11–16, 2016. […]

Daniel Milner and Josh Strang have finished 1-2 in the second round of enduro racing. […]

Husqvarna Motorcycles have announced the introduction of their 2017 TC and FC range of motocross models – one of the most sophisticated range of 2-stroke and 4-stroke machines on the market today. […]