The team behind the Sydney Indoor MX Dome have announced that the construction is underway of their Eastern Creek based facility. This exciting facility will aim to cater for the growing number of riders in the Western Sydney area, with plans to expand to multiple locations around the nation. As riding venues decrease, the team at Sydney Indoor MX Dome have added hope and excitement for the motorcycle community and after a few months without an update around the facility, an announcement has been made and it’s full steam ahead.

“Firstly, we would just like to thank you all for the support over the last few months as we have kicked off this project. We have had a few unforeseen setbacks that have slowed down our progress, but we have been listening to your suggestions and feedback and have been taking them on board. With such a large project, that is the first of its kind in Australia, the most important thing to us is that it is perfect through all stages of the development and especially upon opening!” 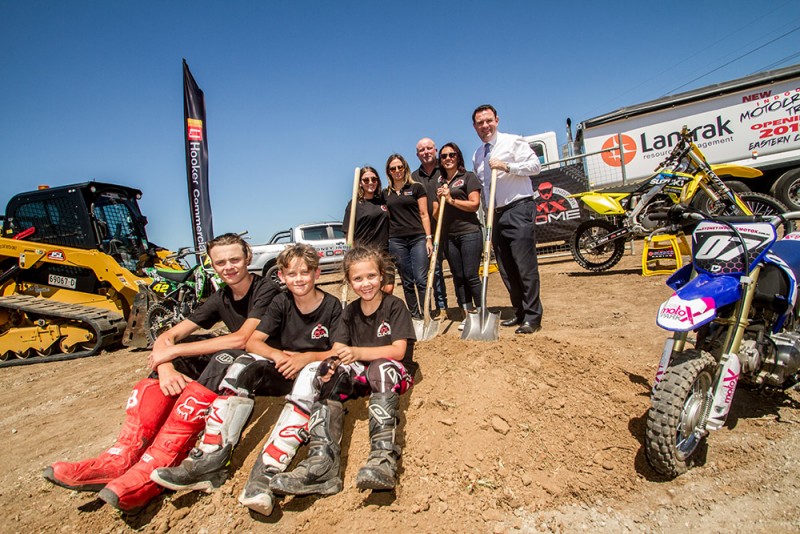 “With the support of Blacktown City Mayor Stephen Bali, MP Stuart Ayres and the team at Lantrak NSW we have officially “turned dirt” and construction is underway!” Finished the social media update.

With the construction of the dome steaming ahead, Sydney Indoor MX Dome is slated for a mid-2019 opening.

For more information on the dome, head to www.sydneyindoormotox.com.au