The Penrite Honda Racing Team will compete in the Motocross and Supercross championships in Australia with Brett Metcalfe at the helm of the MX/SX 1 class on the CRF450R and Todd Waters to compete in the Australian Supercross Championship as well as selected local events.

Metcalfe is determined to achieve the ultimate prize in 2018 in Australia, being no stranger to success on a Honda overseas.

“During my career I’ve achieved my best overall results with Honda. In 2009, I was third in the 250 class and in 2010; I took six podium finishes on my way to second overall to Ryan Dungey in the 450 class when competing in America… I want to win an Australian Motocross Championship in the MX1 before I finish racing professionally.” Metcalfe said. 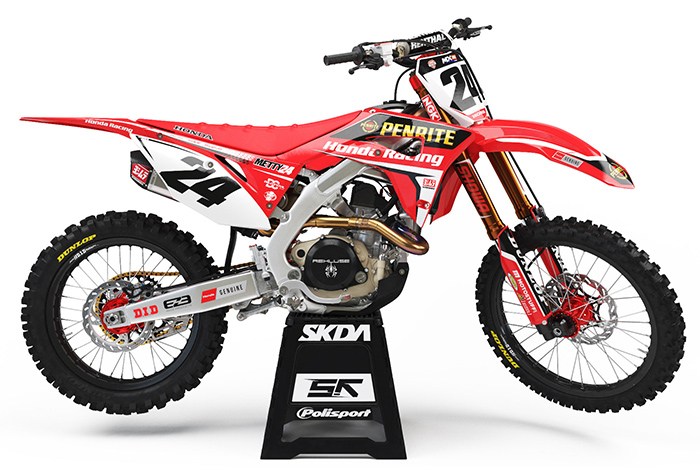 The team will also support Waters in his quest to achieve success in the ultra-competitive American Motocross Championship.

“I can’t thank Yarrive and Honda enough. This year has been unbelievable. Testing has gone well, I have done some training with Ben Townley and everyone has been super supportive of my goal to compete in America.” Waters said.

Set to debut in Adelaide at the new Split Rhythm racing event; run in conjunction with the Virgin Supercars at the Adelaide 500 from 1 – 4 of March, South Australian Metcalfe is pleased for the chance to compete in front of his home crowd at one of our nation’s biggest motorsport events. 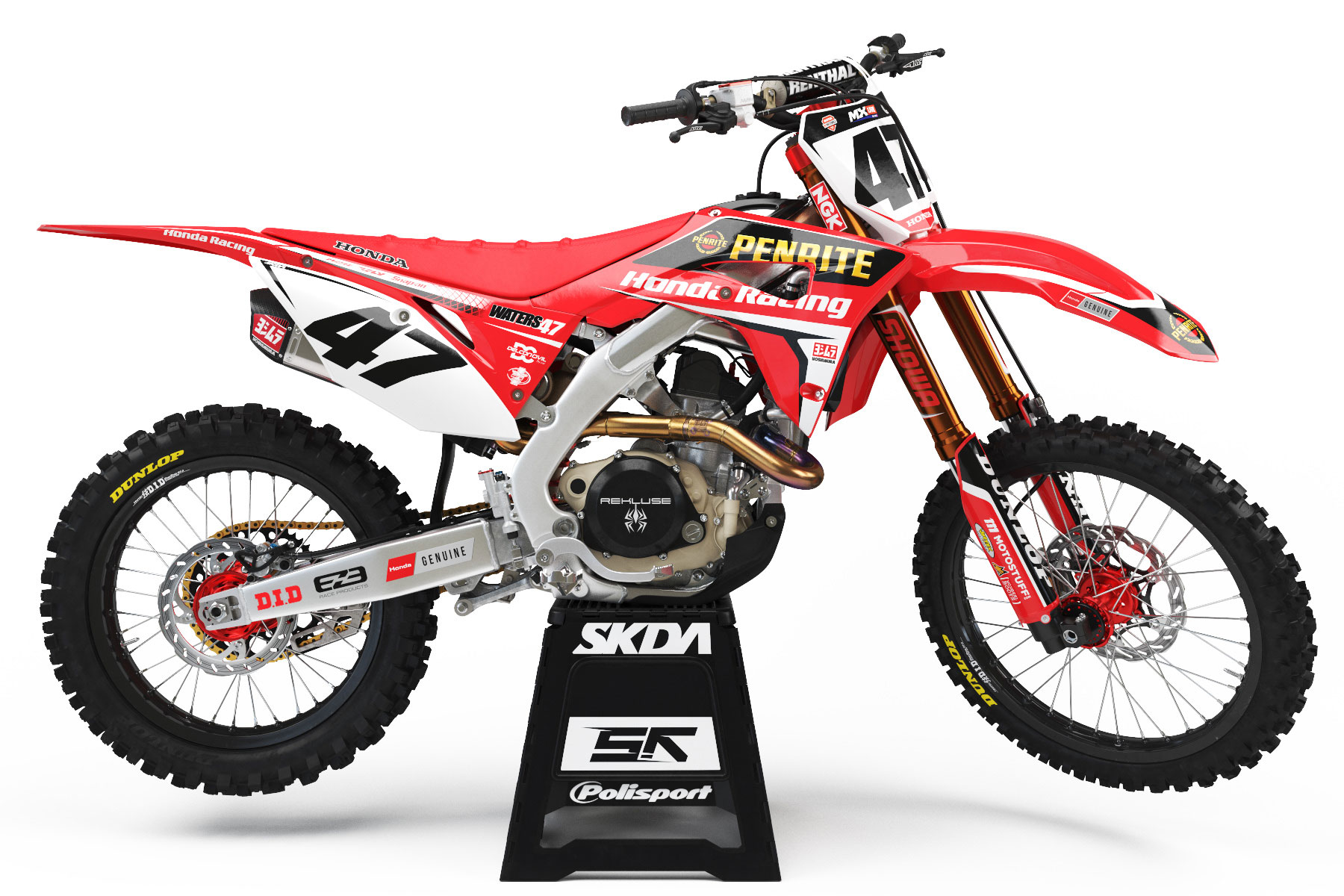 “They get over 200,000 people to the event; in Motocross we never see these types of crowds anywhere in the world. I hope they look at doing more of these, it’s great for our sport and it’s even better that this one is in my home state,” Metcalfe said.

This year marks the multi-championship winning team’s 15th year with Honda. Team owner Yarrive Konsky is proud of this milestone and aims to build on the team’s previous successes.

“It’s been a very strong and successful partnership with Honda; we have achieved some incredible results over the years which include 7 overall Championships and 3 second place finishes,” said Konsky.

Brand and Motorsports manager Glyn Griffiths welcomes a big year ahead; “This team completes a massive racing program for Honda. We are excited to see what Todd can do in America. Brett is a terrific asset and his best results in America were achieved on a Honda, he really has settled in well and his experience has made a significant difference,” said Griffiths.

“The Adelaide 500 is a terrific place for our new factory team to debut and we are proud to be associated with the event. We will also have our ‘Come and try’ fun bike program with our CRF50s available for kids to enjoy,” Griffiths finished.

Announcements of the teams’ full Supercross program will come closer to the commencement of the Championship.