After Dean Ferris’ unfortunate crash at the opening round of the Australian Supercross Championship, a CDR Yamaha YZ450F sat vacant. 21 year-old Nathan Crawford has been given the opportunity to fill-in for Ferris for the remaining rounds of the series.

“With Dean going down, our initial focus was to ensure he was ok and in the best possible care and now that has been done, we have decided to keep both bikes on the track at the remaining rounds and Nathan was our best option to race alongside Dylan for the next four rounds.

“He ticks all the right boxes, not just for CDR, but Yamaha and our other sponsors to fill in for Dean and represent our team and partners professionally. Nathan is a Yamaha contracted rider, has raced a 450 successfully before in supercross and with thanks to Gavin Eales at Serco, he was happy to release him from any commitments he has with them so it’s a great working relationship we have within the Yamaha teams,” Dack explains. 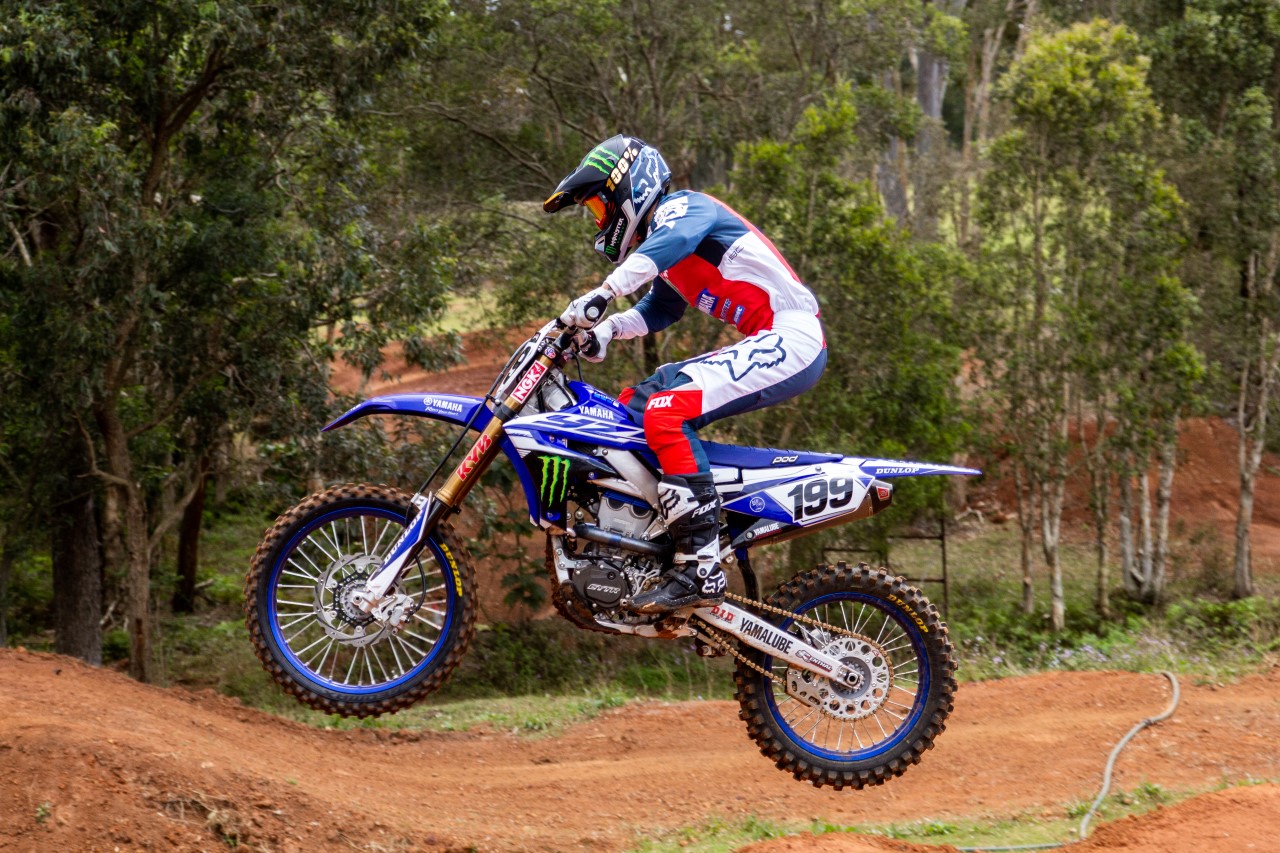 “This arrangement is purely for the remainder of supercross and but we are excited to have Nathan on board with us and look forward to him flying the flag for the CDR Yamaha Monster Energy Team,” Dack ends.

Crawford is equally excited about the opportunity to race for the CDR Yamaha team and despite only returning to riding recently after his shoulder injury, he is aware that there is no pressure on his return yet still more than capable of doing a good job in the SX1 class.

Crawford is a previous SX1 main event winner after taking victory in the mud bath final round of 2017 and finished the championship inside the top five in his first year in the premier division. 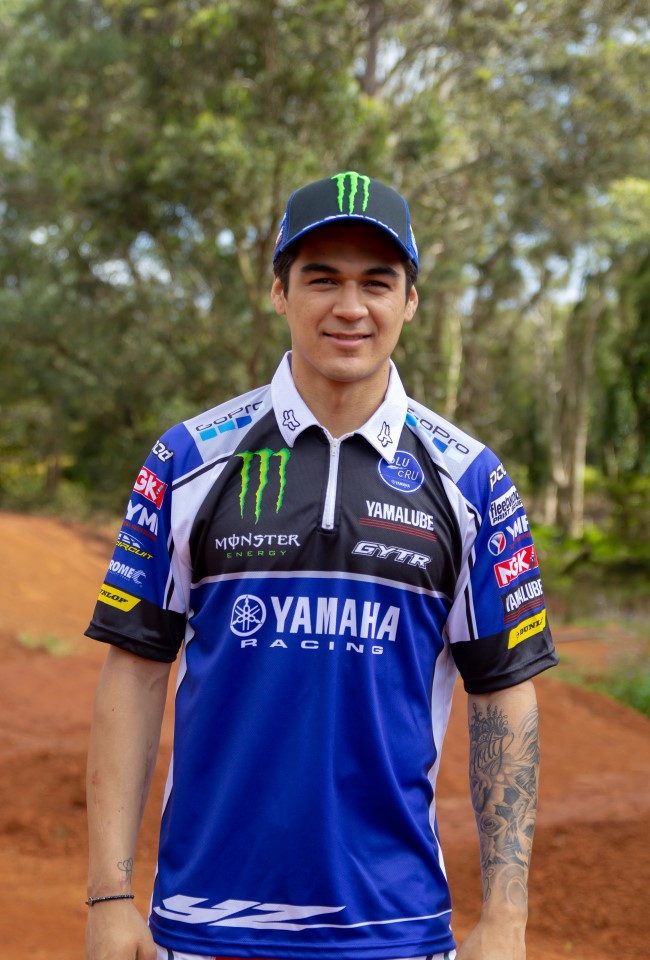 “Within a week I went from not riding to suddenly racing supercross for the best team in Australia so it’s been a big week,” Crawford said. “For Craig and Gavin to allow me to do this is great and I can’t thank either of them enough for making this happen.

“I have been on the sidelines since April, but I have kept up my training and been riding every day since I received my clearance just over a week ago. My first race won’t set the world on fire and there certainly isn’t any pressure from Craig, but I want to do well both for myself and everyone at Yamaha who have provided me with this opportunity.

“My shoulder feels good and I have missed racing, so I can’t wait to get back to the track, get some laps under my belt and wear the CDR Yamaha Monster Energy colours,” Crawford ends.