Team Australia has shown their pace during the qualifying races at the 2018 Motocross of Nations.

Kirk Gibbs | MXGP
Gibbs’ MXON campaign started buried in the pack. His start left him also last among some of the best racers in the world. In true Aussie fashion, Gibbs went to work, picking his way through the field whilst battling the wet and wild conditions. By race end, Kirk would finish an impressive 9th overall. 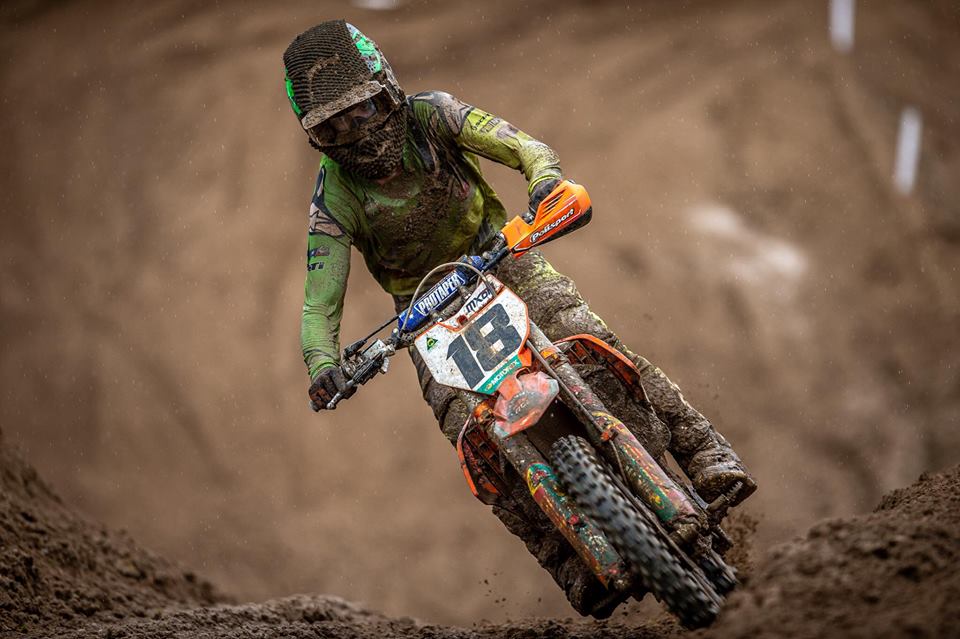 Mitch Evans | OPEN
Evans went down in spectacular fashion half way down the start straight of the Open qualifying moto. A rider collided with the front wheel of the young Aussie causing him and his KTM to cartwheel down the straight. A mile behind, Evans charged back to 16th overall. 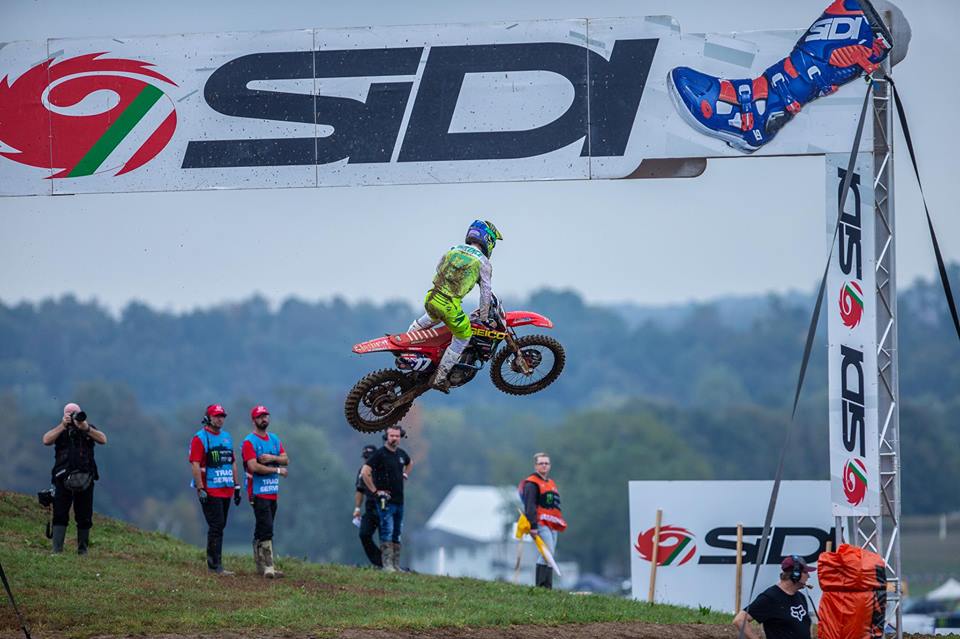 Hunter Lawrence | MX2
If anyone in the US felt that Hunter Lawrence wouldn’t be a threat in 2019, he just proved them wrong on home soil. Battling with reigning AMA Champion Aaron Plessinger and his team mate, Frenchman Dylan Ferrandis, Lawrence impressed in his first outing for Geico Honda. Lawrence pushed Ferrandis all the way to the line for second position. Plessinger would crash out mid-moto. Hunter Lawrence means business.

Team Australia has qualified fifth overall for the main races.