A provisional calendar has been released for the 2017 series. 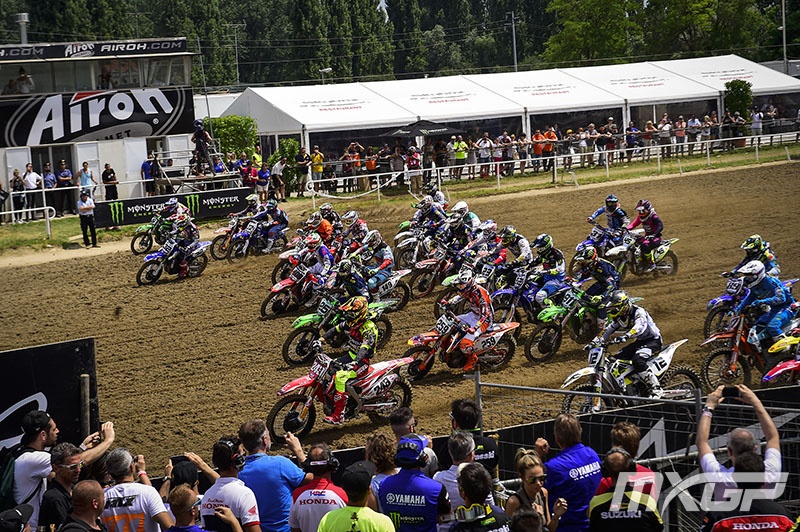 The FIM Motocross World Championship will next year host 19 rounds including a few new venues such as Pangkal Pinang in Indonesia and Baldasserona, San Marino. Following a one year hiatus the GP of Uddevalla will return as will a shift back to the French site of Ernée.

The full calendar can be seen below:

Gasjer and Herlings Top the GP of Spain

Both riders extend their championship leads. […]