KSF Racing’s MX1 rider Keiron Hall has suffered a disappointing season-ending injury. Currently sitting 10th place in the MX Nationals MX1 class, Hall injured his knee at the Murray Bridge round of the series, before further damage at Shepparton ended in a torn of his previously fixed ACL and damage to his meniscus.

“I guess things happen for a reason, but I’ll be there to support the team in anyway I can and look forward to being fit again in 2018” Said Hall on his devastating injury.

Hall will be alongside his R U OK kitted bike for this weekend’s MX Nationals round in Port Macquarie. 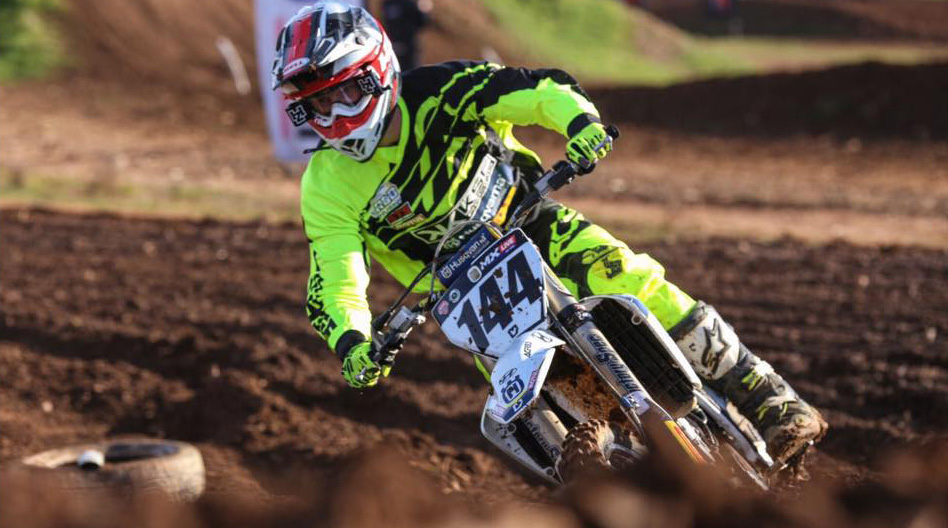