The KSF ECSTAR Suzuki team heads to Appin in New South Wales this Sunday the 29th of April for the second round of the 2018 Pirelli MX Nationals.

Making his debut on the national scene for the KSF outfit this weekend will be Keiron Hall as the RM-Z450 pilot lines up for the first time after being sidelined with a thumb injury sustained during a pre-season event.

A fast and determined rider, Hall is still feeling the effects of tearing the ligaments off his thumb in a first turn pile up during a state round in New South Wales and will take to the track for practice and qualifying this weekend with the aim of making it through this round and setting his sights on the remainder of the season.

“I was involved in a first turn pile up at Clarence and managed to pull the UCL ligament off the bone of my thumb, which required surgery,” Hall explained.

“The thumb is starting to feel good, and we will head out for practice and qualifying at Appin this Sunday and see how it feels.”

“It will be the first time I have had a chance to ride since the operation, so there are no great expectations this weekend, it will be an opportunity to get back out there and see where the thumb is at and take it from there.”

While Hall returns to action, fellow MX1 rider, Jesse Dobson will sit out round two of the series due to injury with an eye on returning to action at round three. 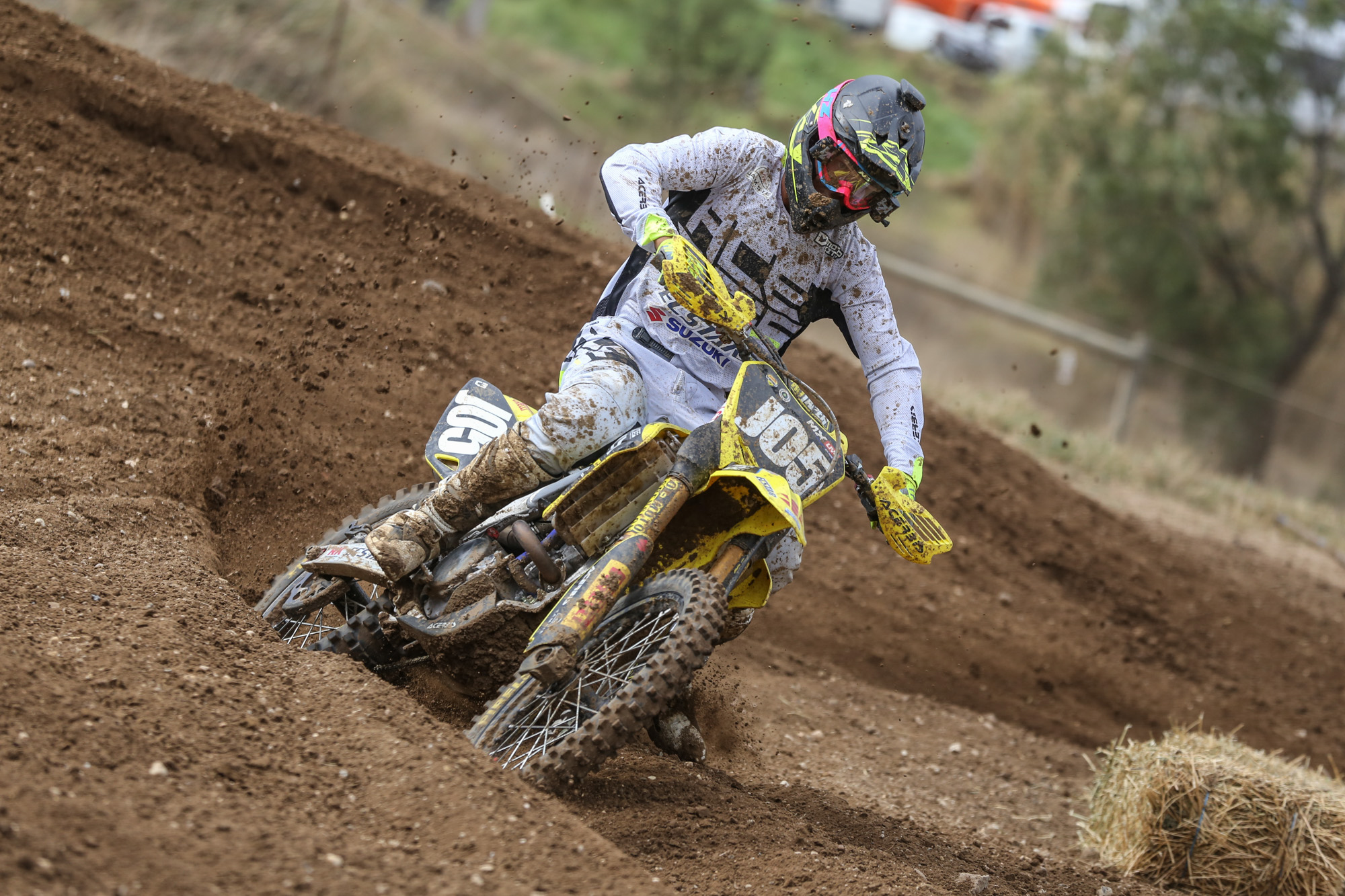 In the MX2 ranks, Jesse Madden will again be looking for a top ten result aboard his KSF ECSTAR Suzuki RM-Z250.

Kicking the season off with a solid point haul at Newry in Victoria, finishing the day tied for 10th overall, the MX2 rookie is determined to keep pushing further up the field at Appin.

“We have had a bit of time now between rounds to spend some time riding the race bike and getting comfortable, so I am heading to round two at Appin feeling good.

“Another top ten result will be the aim for the weekend, I have to concentrate on being consistent, and the results will come.”

Joining Madden on the start line in the MX2 class will be former Australian Junior Lites Supercross champion Jordan Hill. 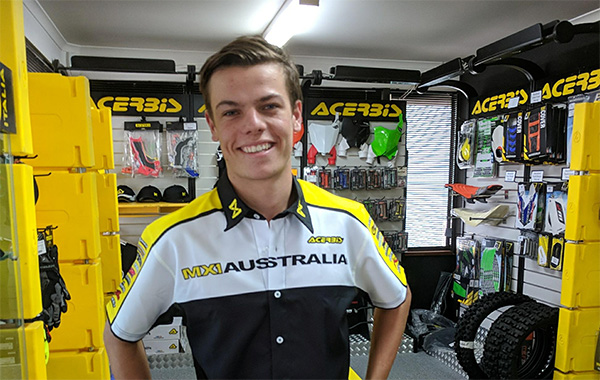 After taking the entire 2017 season away from racing, the now full time apprentice currently sits 2nd in Queensland’s Sunny State series in the MX2 class and will return to national level racing with the aim of making it through this weekend, before taking advantage of the small break between rounds two and three to familiarise himself with his new race bike and the team.

“I am really grateful to go racing with a good bunch of people who understand that I need to still focus on work and my apprenticeship while easing my way back into racing.”

“The opportunity only just came about, so I am heading into the weekend a little blind. Ill have the opportunity to ride the new bike on Saturday before diving straight into racing on Sunday.”

“The aim is to get through the weekend and get to know the race bike and familiarise myself with the team. We have a short break between this round and the next so it will give me the opportunity to get familiar with the bike and really get into the swing of things by Wonthaggi.”

While Hill joins the team, Isaac Ferguson and the team have parted ways, with the KSF Racing team wishing Isaac all the best with this racing future.