CDR Yamaha’s Dean Ferris capped off a remarkable 2017 MX nationals campaign taking another dominant round win at the 10th and final round of the championship, held at the Coolum Pines circuit, on the weekend.

Ferris again stamped his authority as the nation’s fastest motocross racer, winning both motos in the premier MX1 division on his powerhouse YZ450F. With the loamy Coolum circuit at its roughest and ugliest, it was Ferris who tamed the track and his rivals in another awesome display of motocross racing. 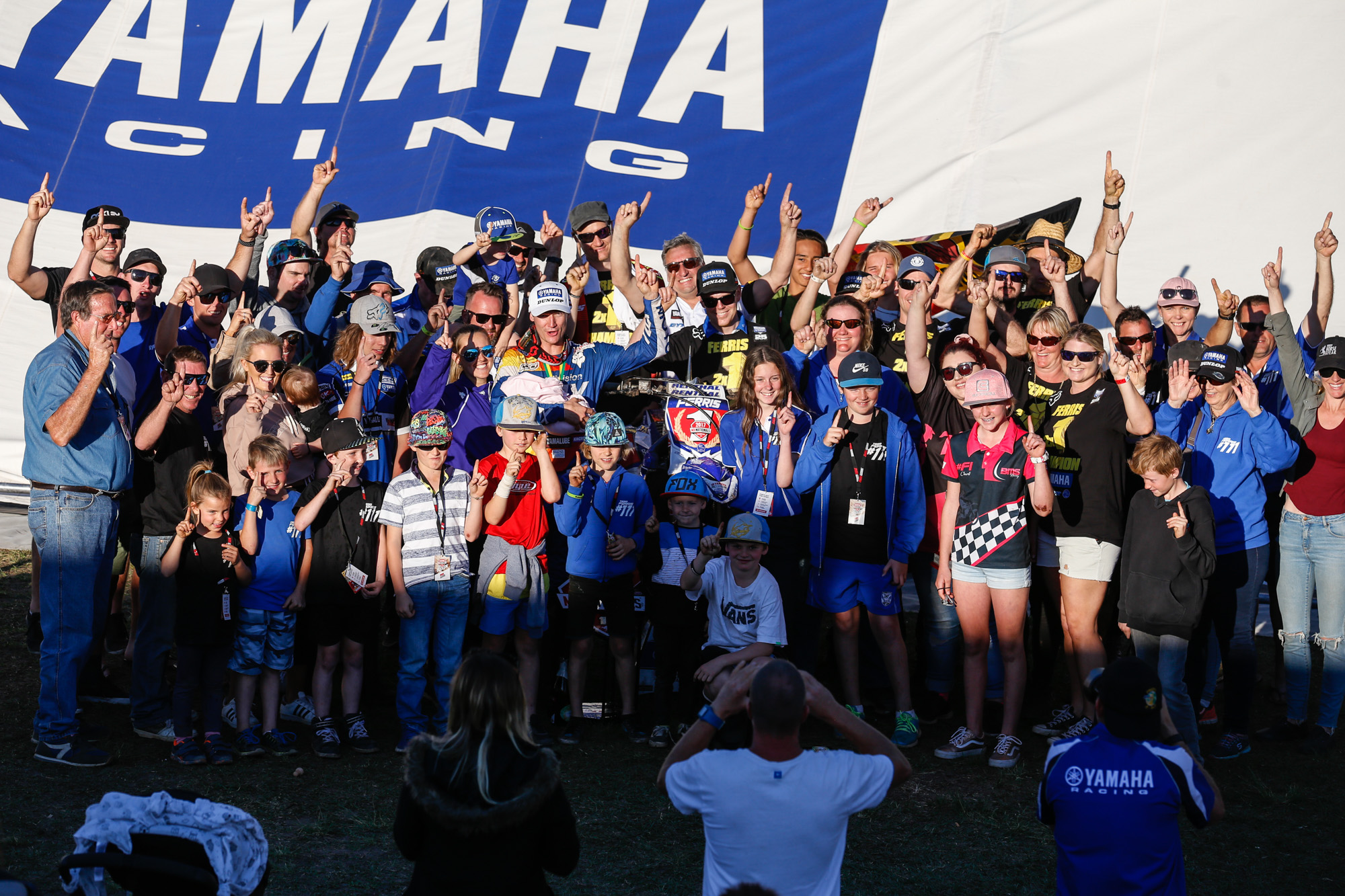 The round victory on the weekend, his ninth of the 10-round series, also marks the most dominant performance by any rider in MX Nationals history in the class and secures him back to back championship wins to put his name alongside some of the greats of the sport.

“It has been a crazy week,” Ferris begins. “I was able to wrap up the championship last week at Toowoomba, my partner Renae and I had a gorgeous baby girl during the week, I got selected to represent Australia at the Motocross of Nations and now win the final round of the championship in what has been an amazing year for me.

“There are so many people that have contributed to the success we have had this year and I don’t really even know where to begin. The CDR Yamaha team are the best in the business and continue to set the bar for racing in Australia, WEM for running a high-quality series and the other sponsors that make all this happen but what made it special was all the people from Kyogle that came out to support me the last couple of weekends. To ride around the track on the last couple of laps and see everyone waving me on was pretty cool and something that I won’t forget.

“I will spend the next day or two to enjoy this and get to know my daughter but then it’s back to work and prepare for the motocross of Nations and then Supercross. I think we have a great team for the Motocross of nations and I look forward to riding with Kirk and Hunter and trying to get the Australian team the best result possible,” he ends.

The back to back title defence for Ferris and the CDR Yamaha team is testament to the work, desire and commitment of everyone in the team and team owner, Craig Dack, is proud to have the number 1 plate firmly bolted to his machine. 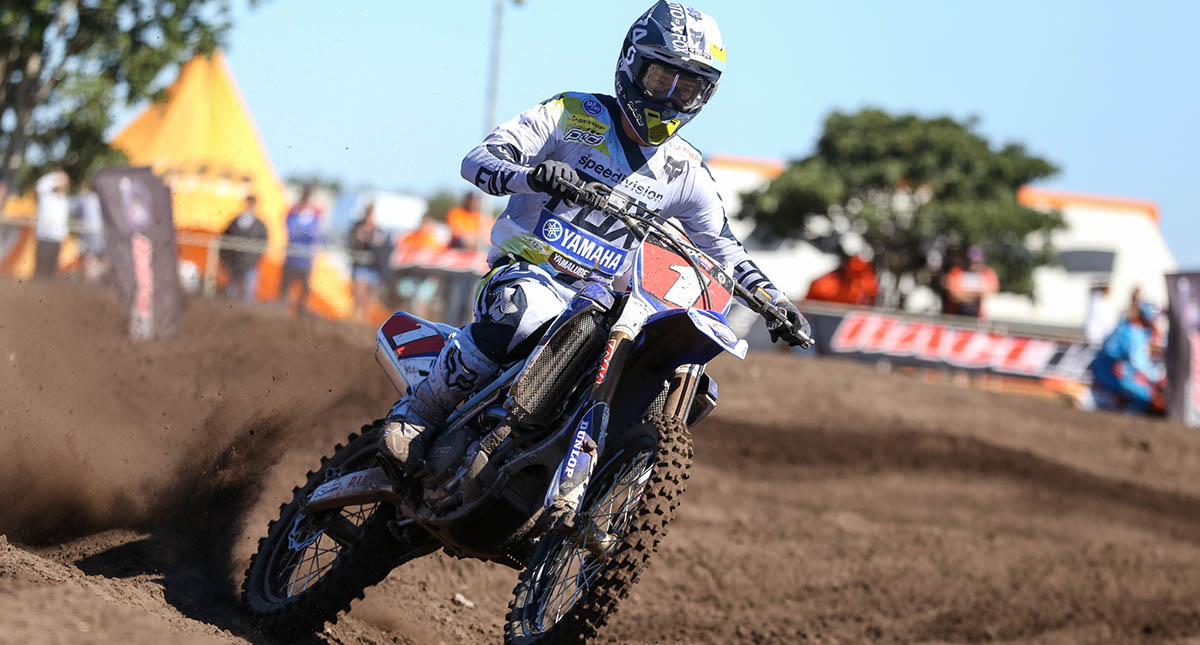 “Winning a championship at this level comes via a lot of hard work and dedication by some very talented people both on the bike and behind the scenes,” Dack explains. “With Gary, Brad, Aiden and Sam we have the best people in the pits that produce a great environment and the best bike we can. They play just a big a role in the success as any of the riders and I thank them for what they bring to not just CDR Yamaha but also racing in general.

“But what really blows me away is Dean Ferris and how his life has changed over the past two seasons. On the weekend, with everything that had gone on with the birth of his daughter and already wrapping up the championship, he had every right just to mail this one in and take it easy but that’s not in his DNA.

“He wanted to win and continued to show his maturity and professionalism right until the chequered flag fell and every fan got an autograph or a photo. He has become a world class racer but more importantly, a great role model and ambassador for racing. We love having him as part of the CDR Yamaha family,” Dack ends.

The focus for the CDR Yamaha team now switches their attention to the Australian Supercross Championship starting on September 23 at Jimboomba in Queensland. They will also unveil the all-new 2018 YZ450F. Testing the new machine will begin immediately with the view to have both Ferris and Dylan Long on board the new bike.

For more information and a full list of results; www.mxnationals.com.au