Is the 450F becoming too much of a monster? Would you be better off on a 250F? Let’s take a moment to argue the case for the quarter litre. 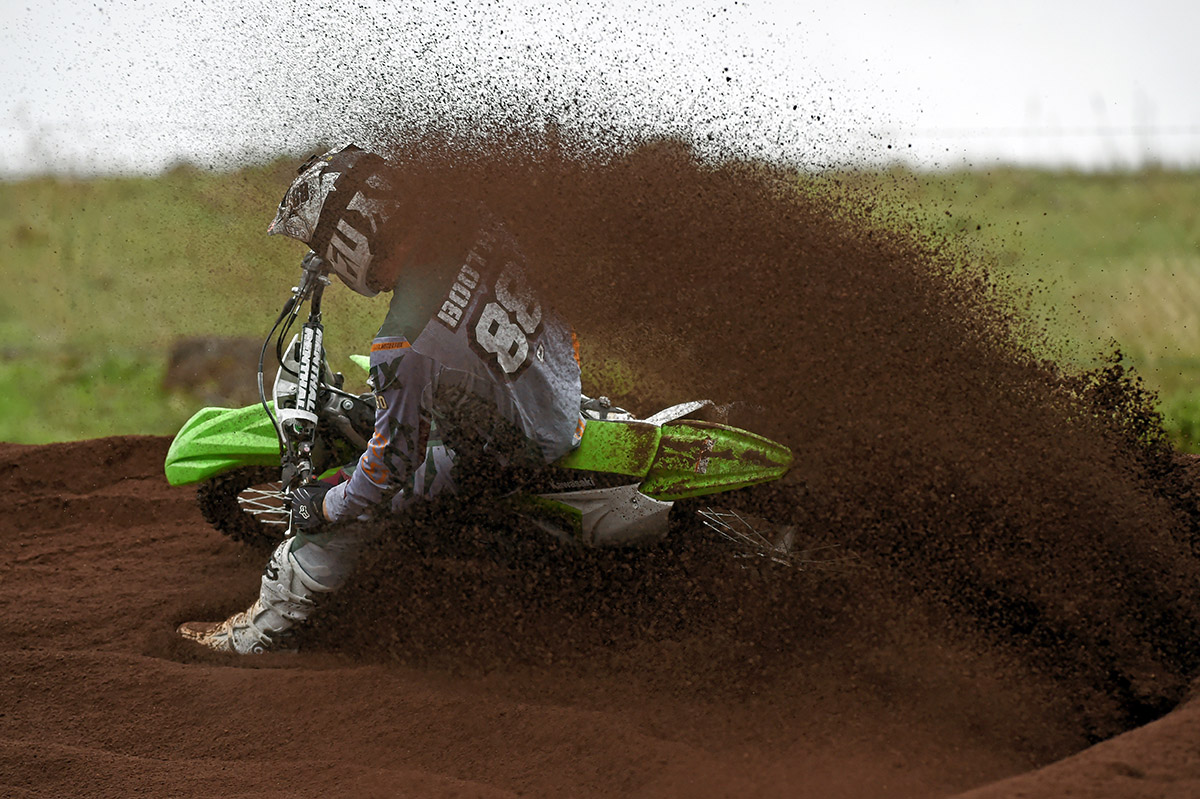 STORY AND PICS BY ASHENHURST

Has the 450F become too powerful for the average rider?

This is kind of a touchy subject in some circles. Blokes don’t like to admit any machine with an internal combustion engine might have too much for them. But it’s worth having the conversation about the fact that the current line-up of 450’s may well be getting too powerful to be practical and fun for the average rider.

450s are touching on the 56-58Hp mark these days and that’s overwhelmingly the capacity that sells in Australia – this is what most of us are riding. Now think back to the days when the 500 two-stroke was a beast that roamed the land that few could truly handle. During this time the masses loved the 250s, 200s and 175s and we knew the 500s were bikes you couldn’t just ride casually. So consider this – the 500s we now look back on as wild animals made around 55 horsepower. The 1988 KX500 weighed 99 kilos – the 2017 KTM 450SX weighs about 101. It feels an awful lot like we’ve gone full circle and the bikes we are buying are now or will very soon become too much.

Of course we’re aware the four-stroke is far easier to rider than the two-stroke and the power doesn’t just explode like an A-bomb which is what the powerband on a CR500 feels like. But if we go much further down this road will we start negating the torque characteristics that we all love and have class of bikes that sit just where the 500 did years ago? 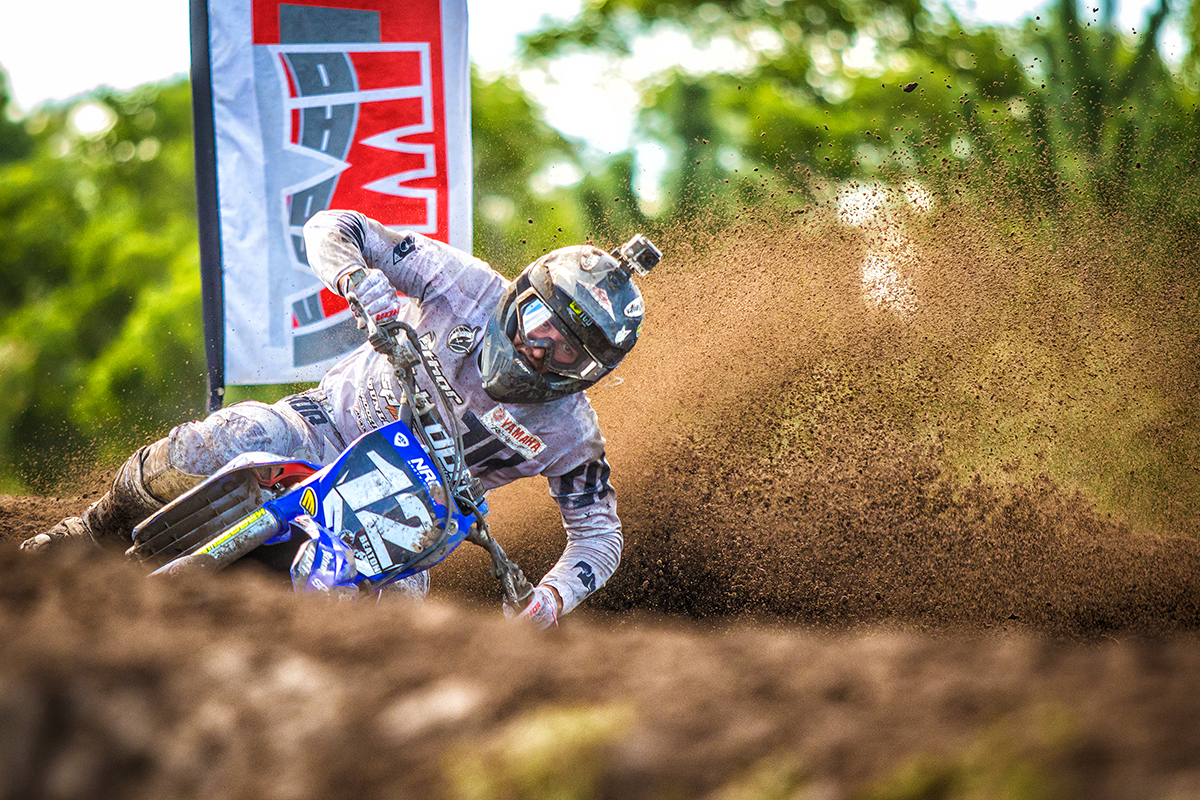 Why is this a concern? It’s simple – we do this for fun. Riding a dirtbike properly is actually pretty difficult. That’s why there are so few riders on the lead lap at the end of a pro race. The guy coming eighth would ride rings around me and 95 per cent of the riding public, but he will most probably be a lap down after 30 minutes such is the speed of the top four to six.

The rest of us aren’t very good in comparison. Some of us are terrible but we love doing it and don’t care. Head to a ride park on a busy day and witness how many blokes can’t jump, roll through the whoops in first and have a maximum two laps in them before they have to stop to suck in the big ones. And there’s absolutely nothing wrong with that, but what if it’s the bike is making it harder for him?

If you’re not a pro and you have a 450 then you’ve purchased a bike that has way more power than you’ll ever use. Even pro riders modify their 450s to make them more rideable. I’ve spoken to two former champions recently who told me that they’re happy they don’t have to ride the current 450s and they worry about where it’ll all end.

There is a simple solution which is to ride a 250F. KTM and Husky have the 350 but it’s now pumping out numbers 450s had not so long ago with even less weight which is kind of negating the capacity as a viable ‘in-between.’

The 250F is not loved in Australia and we reckon that’s a damn shame. The worst part of this is that riders aren’t given them a go and instead just heading out and grabbing a 450 thinking the 250 is for pussies. They aren’t.

The average punter will be less fatigued and therefore ride fresher for longer on a 250F. The 250 is less likely to scare the shit out of its rider. These are the same reasons we used to ride a 250 over a 500 right?

As it stands the best 250Fs that have ever been built are on dealer’s floors right now. The KTM, Husky, Yamaha and Sherco are the standouts in the bush and all the manufacturers have great bikes for the MX track.

Most stock 250Fs are approaching the 40 horsepower mark which is more than Ben Grabham and AJ Roberts had in their worked 250F race bikes not so long ago. Just think about that – right you can buy a modern 250F with more power than two of our great champions ever had.

Horsepower is a funny thing though. It’s not a speed number in that the more you get the faster you go. It doesn’t work that way. There are benefits in having a bike you can physically handle that go beyond having all the mumbo on the planet. Shane Watts won an ISDE outright on a 125 in 1998 and has remarked that he prefers riding a bike he feels he can push to its limits. Check out Jonny O’Mara’s epic 125 ride in the 1986 MXdN and James Stewart’s insane collection of rides on his KX125 – size isn’t everything when it comes to riding fast. Being able to manhandle and control the bike is a huge part of riding it well. 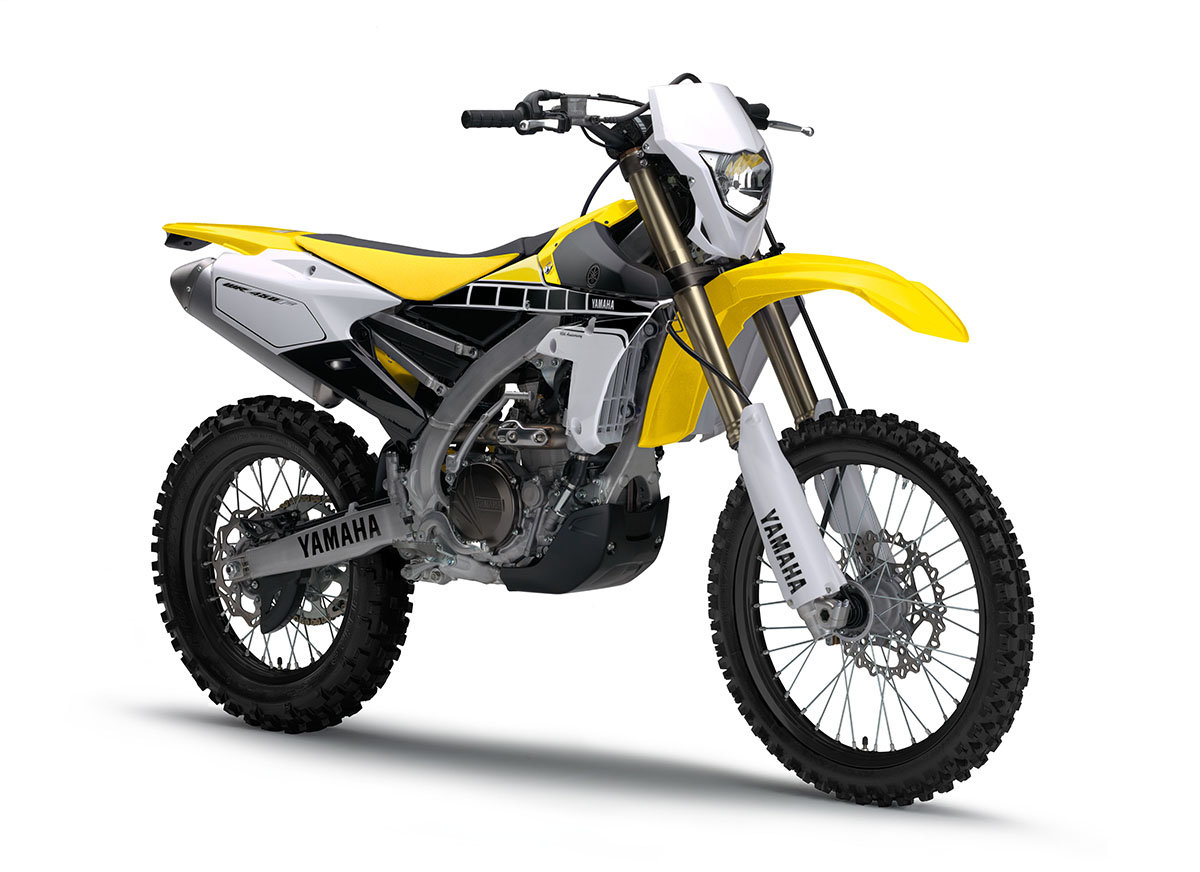 GIVE IT A CRACK

What we’re suggesting here is that before you slap down the cash on a 450 just because that’s what you’ve always done or that’s what your mates have, set up a ride on a 250F. Give it some time to get used to and then see how you feel after a few laps or a day in the bush. You might find it’s honestly the better bike. You might find you can ride longer or you aren’t as smashed at the end of the day. You might just find what’s missing are the times the bike scared the shit out of you with power you don’t want to go near. With that nervousness gone you can relax and feel like you’re more connected to the bike instead of just a passenger. You might even round up and pass your mates on 450s.

We love 450s – don’t mistake that fact. We just reckon some blokes need to be honest about whether it’s too much bike and manufacturers need to start thinking about where this is all going – lighter and faster? Do we need the faster part?

Ultimately we want you guys to ride till they lock the doors at the retirement home and we reckon a lot of guys would stay in it longer and get more from riding from a smaller capacity bike. 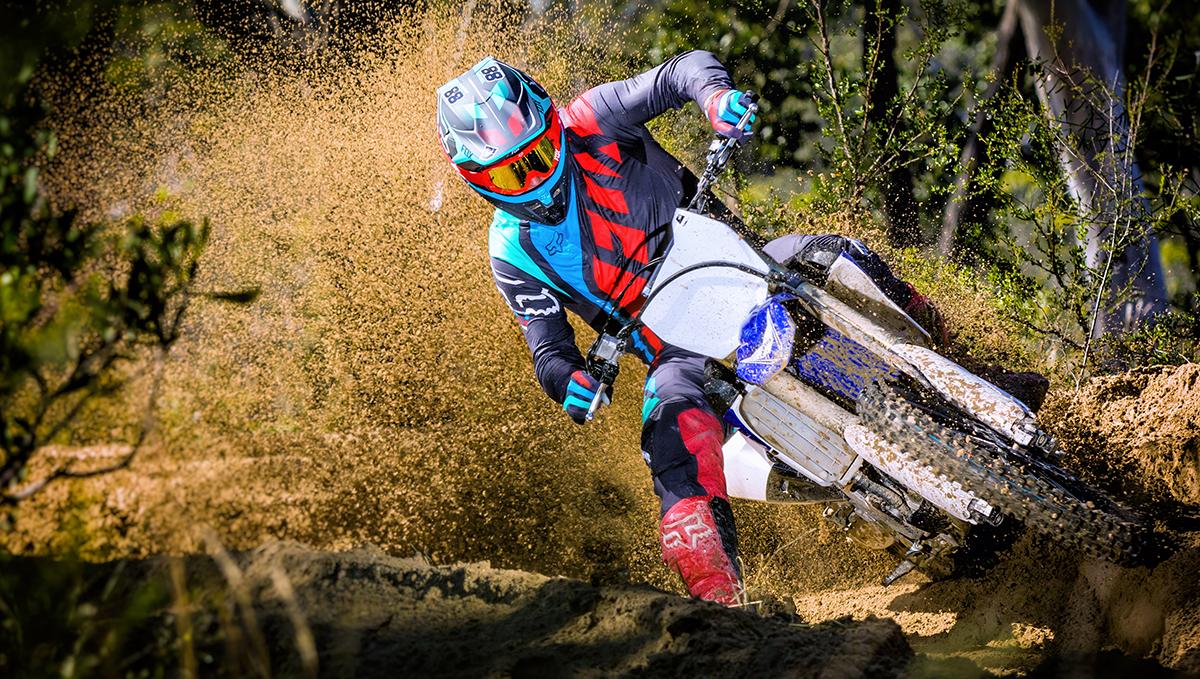