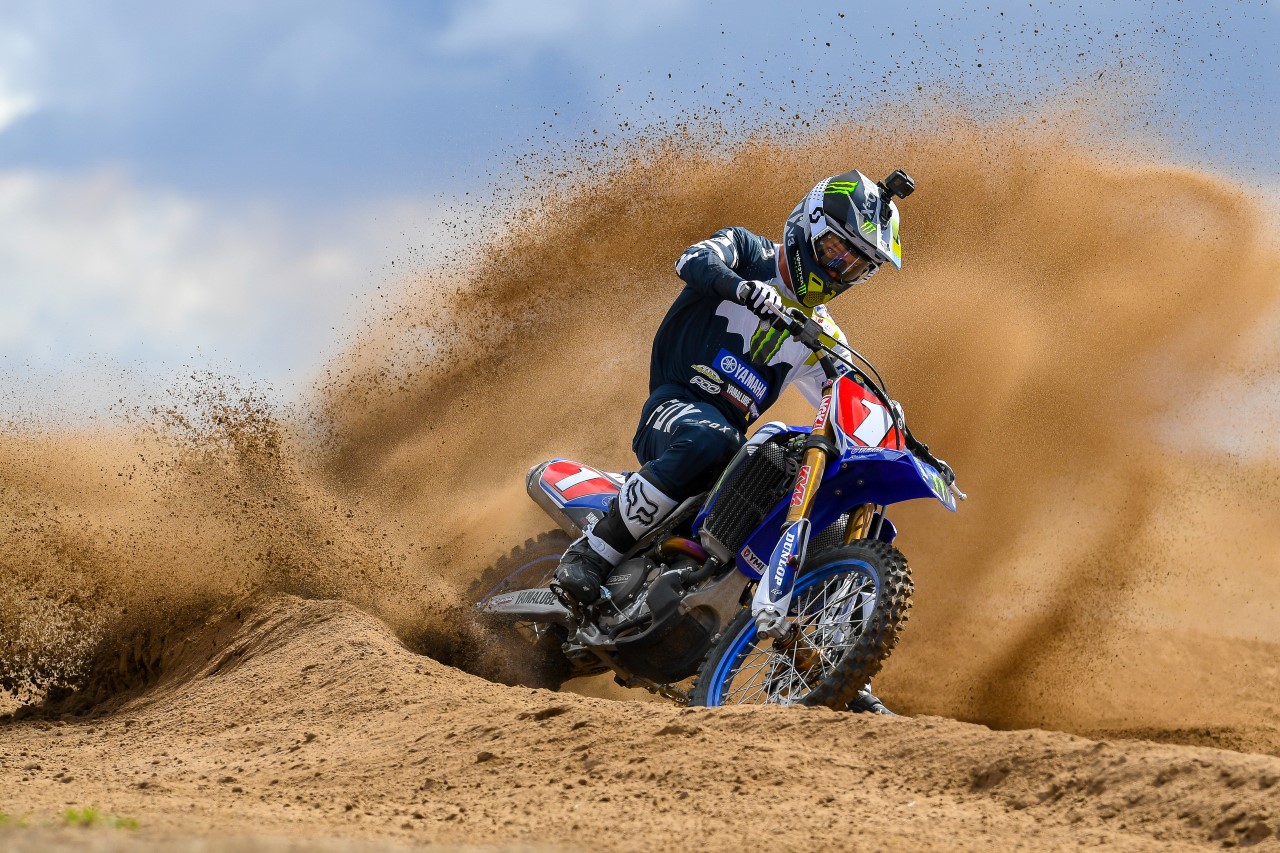 In an association that will run through the 2018 and 2019 racing seasons and including the MX Nationals, The Australian Supercross Championships plus other selected events, The CDR Yamaha Monster Energy Team will debut the new look at the opening round of the MX Nationals at Newry in Victoria on April 15.

CDR Yamaha have been on the crest of the wave, winning eight of the past 11 MX Nationals crowns in the premier MX1 division and continue to set the bench mark of professional motocross racing in Australia after being in the racing business for 26 years. The addition of Monster Energy as major team partner will only strengthen the position of both companies in their respective markets and ensure on-going success both on and off the track. 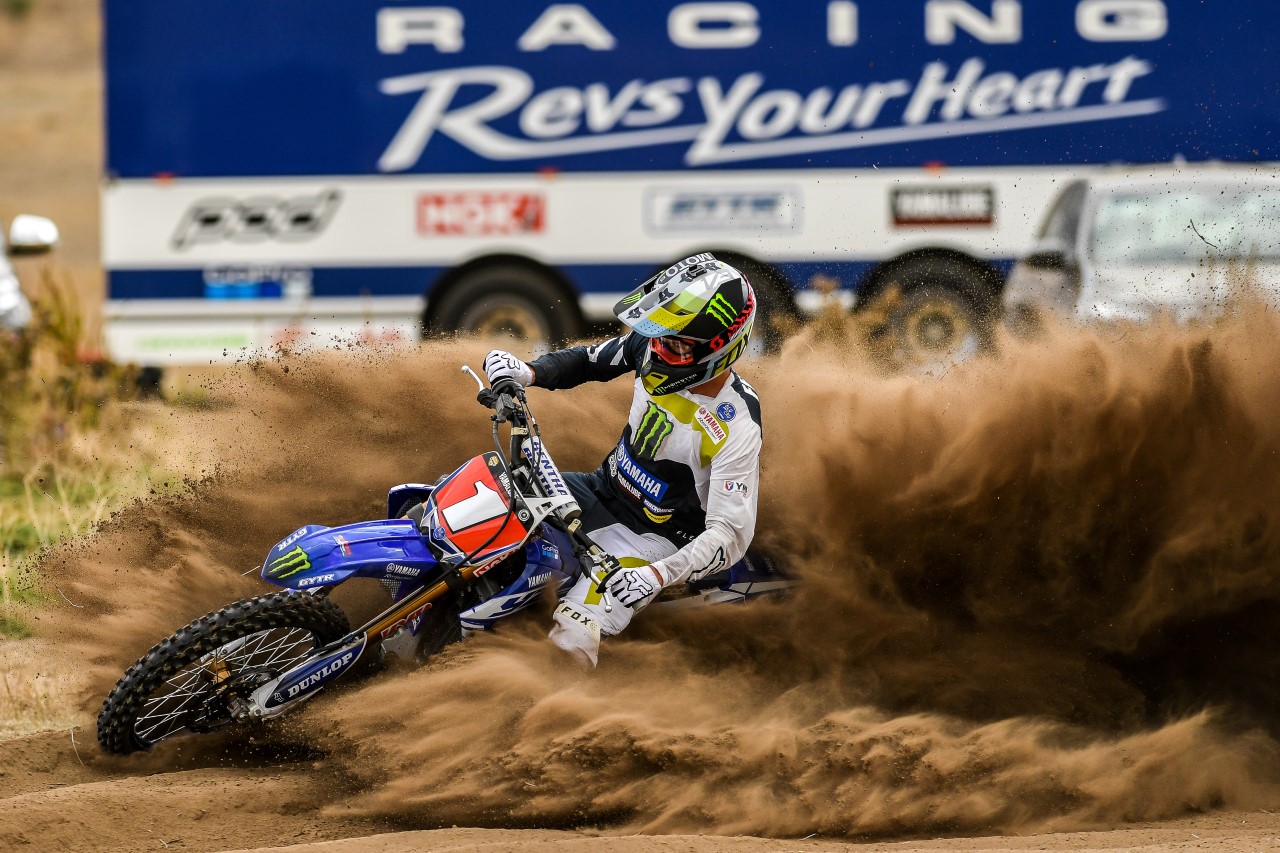 With two time and reigning MX Nationals champion, Dean Ferris, back at the controls of the potent YZ450F and showing ominous form in pre- season events and talented young gun Dylan Long on the brink of unleashing his obvious natural skill, The CDR Yamaha Monster Energy Team are poised for a hugely successful season.

“We are excited to reveal Monster Energy as a major partner with CDR Yamaha for the next two seasons,” CDR Yamaha team manager, Craig Dack, proudly announces. “Monster is a leading global brand and a huge supporter of action sports and racing around the world so we are very pleased to have them on board.

“We look forward to a long and successful working relationship with Monster Energy and I’m positive that this relationship will continue to elevate the profile of racing in Australia and be a huge benefit to both brands,” Dack ends. 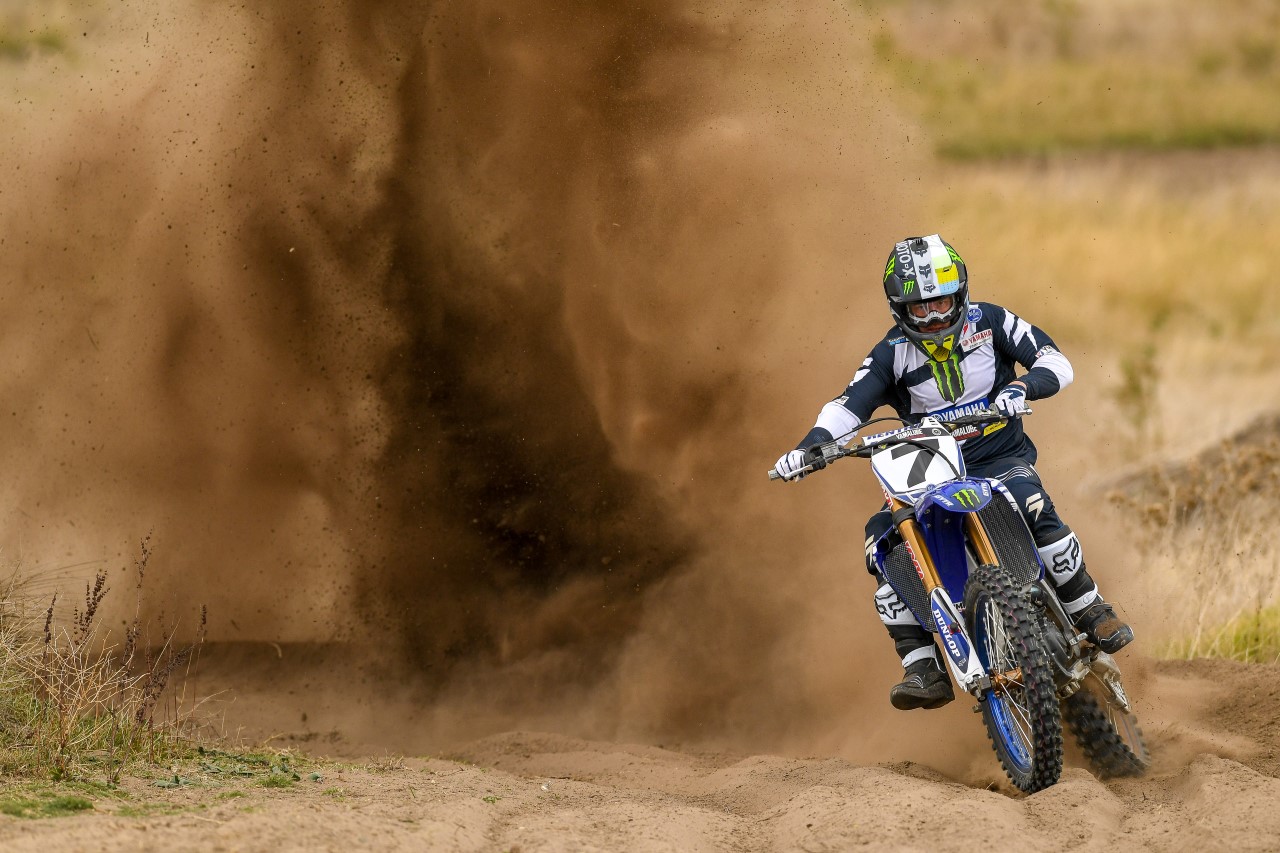 Monster Energy’s partnership with CDR Yamaha was a logical step as both companies forge a successful racing relationship around the global. Yamaha race teams, both road and off road, have shared a mutually beneficial relationship in the US and Europe and now with the teaming of CDR Yamaha and Monster Energy in Australia, it will only strengthen the racing bond between both parties.

“To have Monster Energy on board is great for CDR Yamaha as well as racing in Australia,” expresses current MX Nationals champion, Dean Ferris. “Monster Energy have shown enormous support to racing around the world and for CDR Yamaha to secure their support here in Australia is a coupe for our team and one that both Dylan and myself will use to our advantage,” Ferris said.

The partnership between CDR Yamaha and Monster Energy was recently signed off by the head of Monster Energy Marketing Director, Oceania, Tim Ryder, who is equally as excited by the new relationship.

“I’m a fan of both motocross and supercross racing and have followed the success of CDR Yamaha closely. Monster Energy is proactive in our support of both action and motorsports around the world and the relationship with CDR Yamaha allows us to further immerse this important piece of our DNA across Australia.

“We welcome CDR Yamaha to the Monster family and are excited for what the future brings,” Ryder explains.

The CDR Yamaha Monster Energy Team tackles the opening round of the MX Nationals on April 14. The ten-round series runs through until the August where the final round at Coolum takes place.

The Australian Supercross Championship will take place later in the year with the opening round yet to be announced.

With the announcement of the Monster Energy partnership, The CDR Yamaha Monster Energy Team will revamp their social media network for the new season. The team can be found on Facebook at www.facebook.com/cdryamahamonsterenergyteam and on Instagram @cdryamahamonsterenergyteam. Also, a new website is currently under construction and will be revealed in the near future.