KTM and Husqvarna have unveiled their superstar squads. 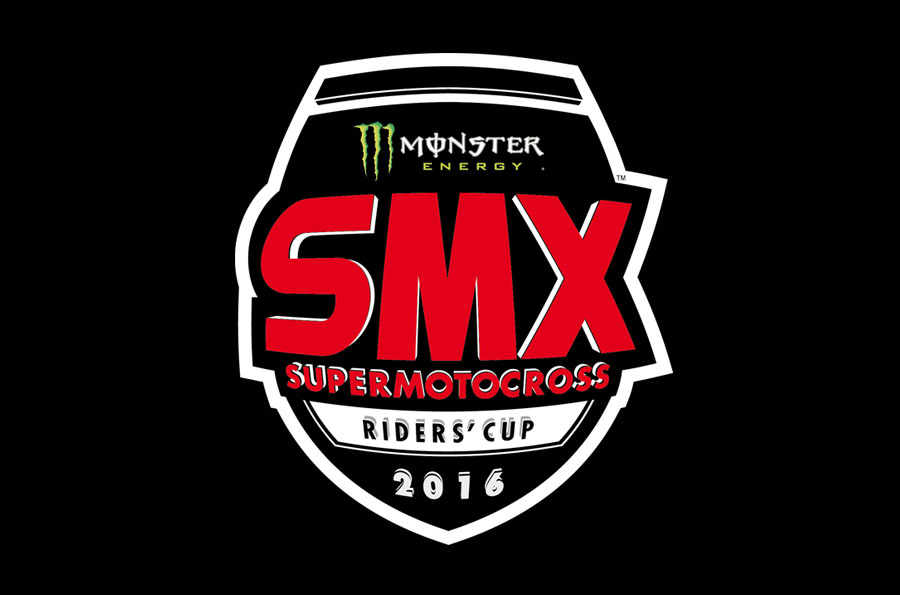 KTM Motorsport Director Pit Beirer has joined Youthstream’s Giuseppe Luongo in announcing the KTM and Husqvarna teams for the inaugural Monster Energy SMX and Manufacturers Cup. A host of top line riders have been named adding to the appeal of the event.

The Husqvarna team will consist of Jason Anderson, Max Nagl and Zach Osborne while KTM will field the top flight trio of Jeffrey Herlings, Marvin Musquin and Ryan Dungey.

“I believe it will be the greatest event in the world and I have to really thank KTM because these teams will make the difference.” Luongo said, “My dream was to have an event like the Motocross of Nations but for the manufacturers. In Assen, the other manufacturers will announce their teams and believe me, they will be strong, so here we will have seven manufacturers who will have very strong teams, and to win will mean something big.”

The Monster Energy SMX Riders and Manufacturers Cup is set to take place in Germany’s VELTINS-Arena on October 8. The event will be like no other showcasing each brands top tier athletes pitted against each other head to head.

“As a true fan and enthusiast I think this is a brilliant event for our sport and I think anybody with an interest in motocross will view this as a very very unique opportunity to see the best riders of the world, from both sides of the Atlantic, race each other. That alone should inspire people to come and support the event,” he stated.

The Australian claims the overall lead with a second place at stage three.  By Hayden Gregory With two stages remaining Price sits atop the Abu Dhabi Desert Challenge leader board. The three frontrunners of Price, […]

Toby Price will look to make up a near three minute gap between himself and Chilean Pablo Quintanilla. By Hayden Gregory Stage four saw a different leading pack to we have become used to seeing […]