Your quick guide to the most epic weeknd of Supercross racing in 2018 and the riders that are coming our way to take on the Aussie crew!

HERE FOR THE W!

WHO’S VISITING TO TAKE THE CROWN?

“When I heard about the new Triple Crown format, I was stoked. For me, I think three rounds of ten laps will work to my advantage. The fans get to see us three times on the track and they get three gate drops, which I think is a huge deal. It was my first time down under in 2016, but this time heading to Sydney, I’m more prepared. It’s going to be fun to get back to Qudos Bank Arena. The fans and the atmosphere is like no other event in the world, and I can’t wait to be a part of it this November 10.”

“To be the first current world supercross champion heading to Sydney for the AUS-X Open is cool and I’m looking forward to it, it’s going to be a great time. Hopefully I head home with the AUS-X crown again this year, and have an epic battle with the main guys Down Under, especially Chad Reed. To beat Reedy on his home soil is gonna be tough, I’m going to need really good starts and race hard to make sure I keep in front of him in Sydney.”

“Last year sucked being injured and literally being a spectator. I think getting the Aus-X Open championship back would be nice. Jason is coming back possibly in the best shape of his life in that he’s fresh off an AMA Supercross World Supercross championship, but of course it’s Oz and I’m ready to throw-down and I think I got something for him.”

“It’d be insane to go up against CR (Chad Reed) at AUS-X, be faster than him and to hopefully beat him on home soil. I know the Australian talent that always comes over to the US are super quick so I’m pumped to see how they compete in their own backyard. I believe my aggressive racing style is best suited to the tight indoor track, and I think come November I’ll be ready to battle to the top step of the podium at this year’s AUS-X Open.”

“The AUS-X Open is one of the greatest events outside of the US, and having been so close to winning it before, I’m determined to come back faster and ready to win in November.” 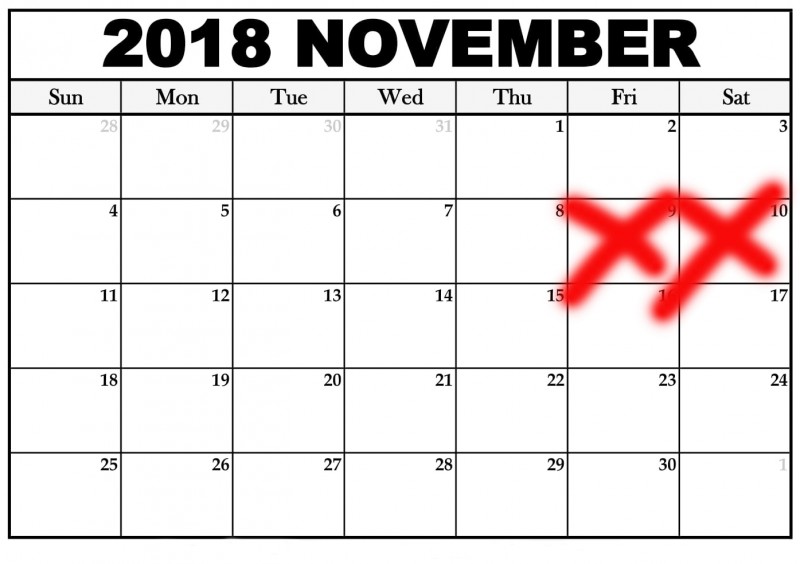 *Schedule current at time of release and subject to change. Sessions and Races are listed and not in any specific order in schedule above.

Richardson Scores Round Victory in Toowoomba

Jackson Richardson has topped the SX2 field at round two of the Australian Supercross Championship. […]