Yamaha Motor Australia have given a range of YZ65 riders a money-can’t-buy experience, offering 28 young racers the chance to line up at the MX Nationals. Each rider pitted under the Blue Cru semi and were given advice and guidance from Yamaha team members. 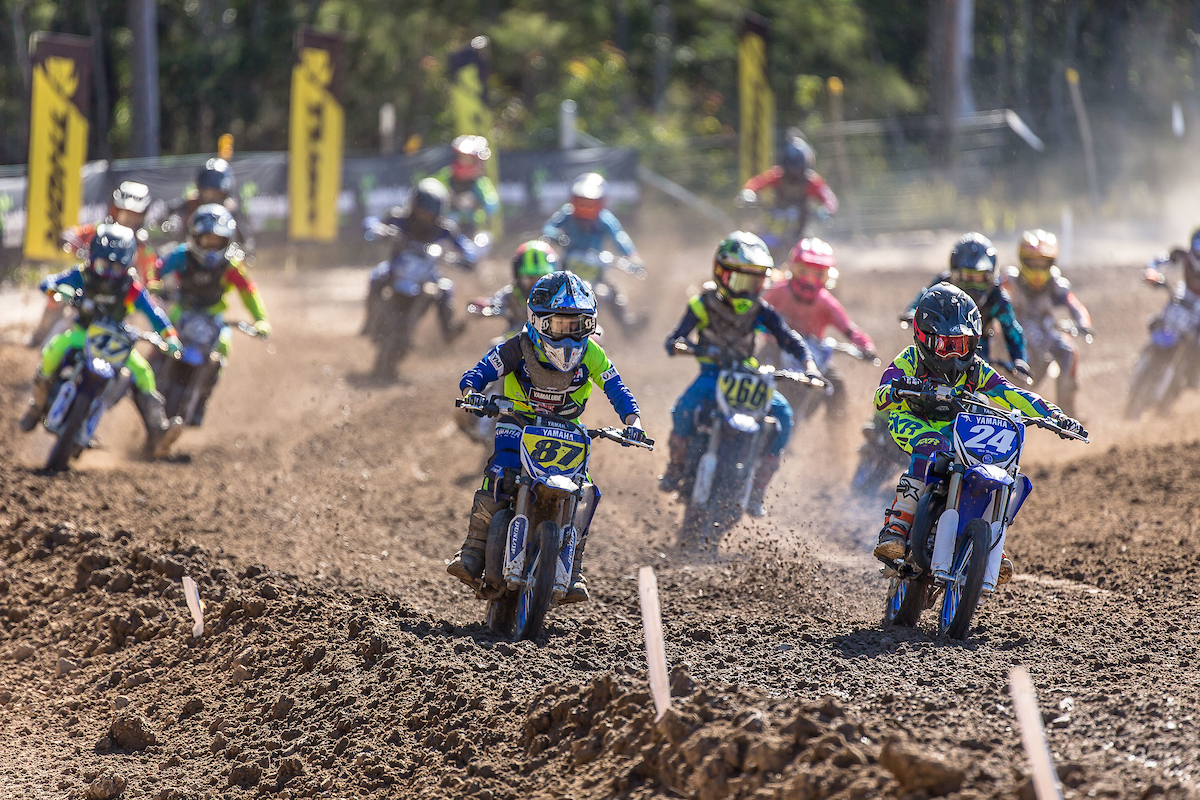 MX1 Champion Dean Ferris and team mate Dylan Long from CDR Yamaha took the YZ65 pilots on a track walk to show the new junior MX racers the hot lines around the NSW central coast track. All bikes were lined up under the bLU cRU truck awning and CDR team manager Craig Dack hosted a BBQ for parents and riders. All riders received a commemorative cup and a number plate signed by Yamaha racers – and a heap of Yamaha merchandise was given away. “The YZ65 Cup was a huge success. We delivered a unique experience to our youngest customers that made for a weekend they will never forget,” says YMA Sales and Marketing Manager Matt Ferry. 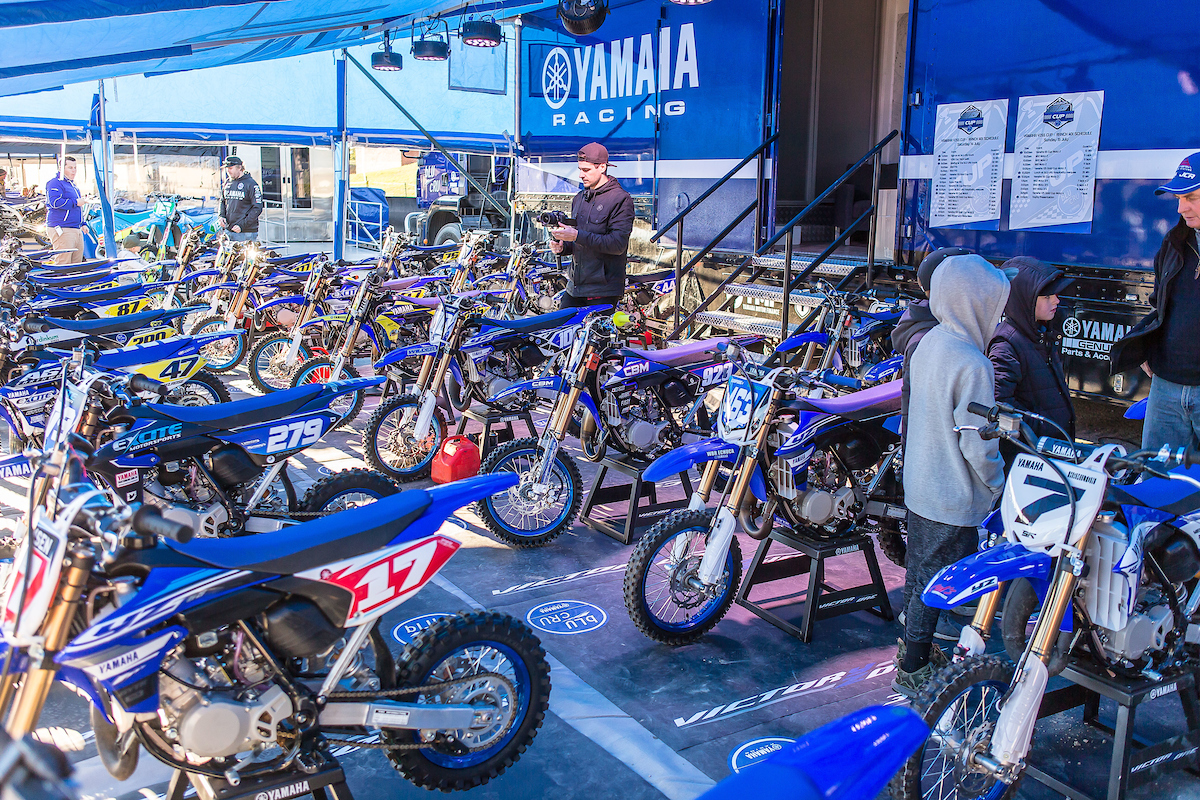 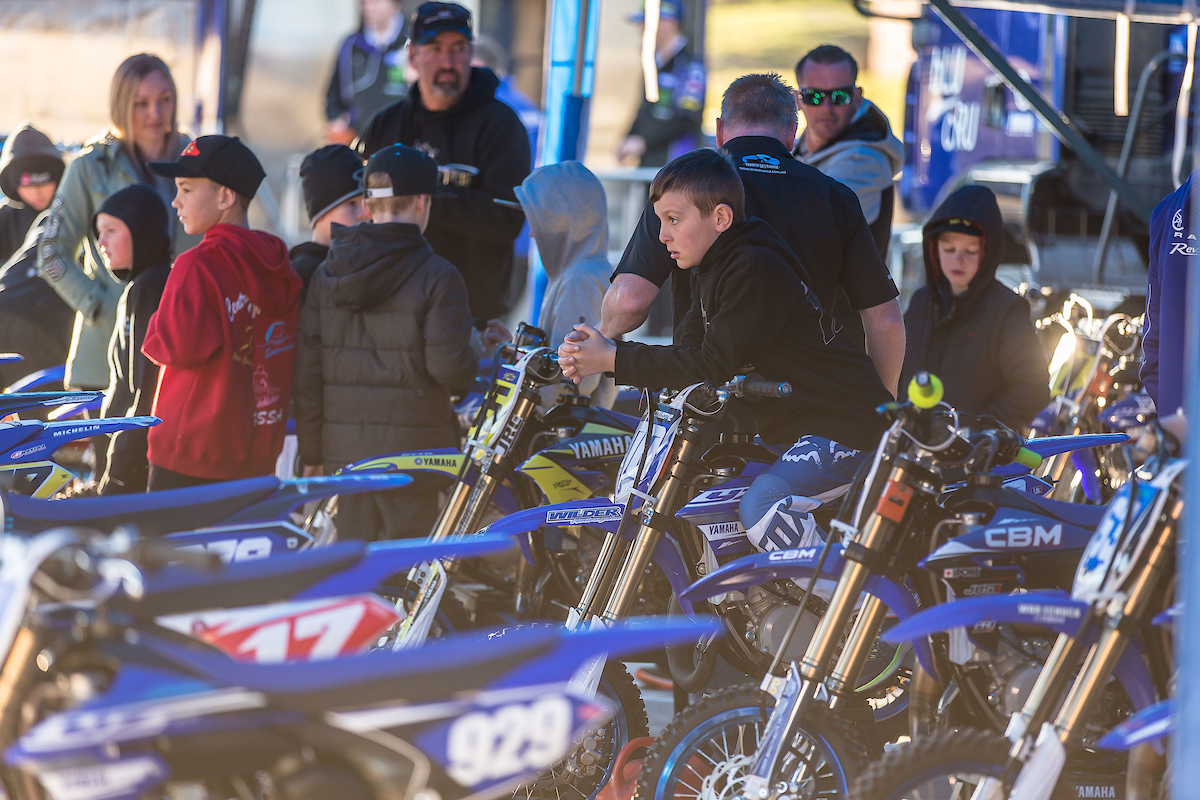 Parents enthusiastically praised the event, including Damien Clegg, father of Clay Clegg #63: “This was the best run and organised weekend possible. The young riders had the opportunity to meet their idols and get up close and personal with the team and riders which is something they will never forget. And it will be remembered when it’s time to update the bikes. The trophies, number plate, signatures, hospitality and everything else from the weekend was excellent. Can’t wait for Coolum to roll around!” he says. 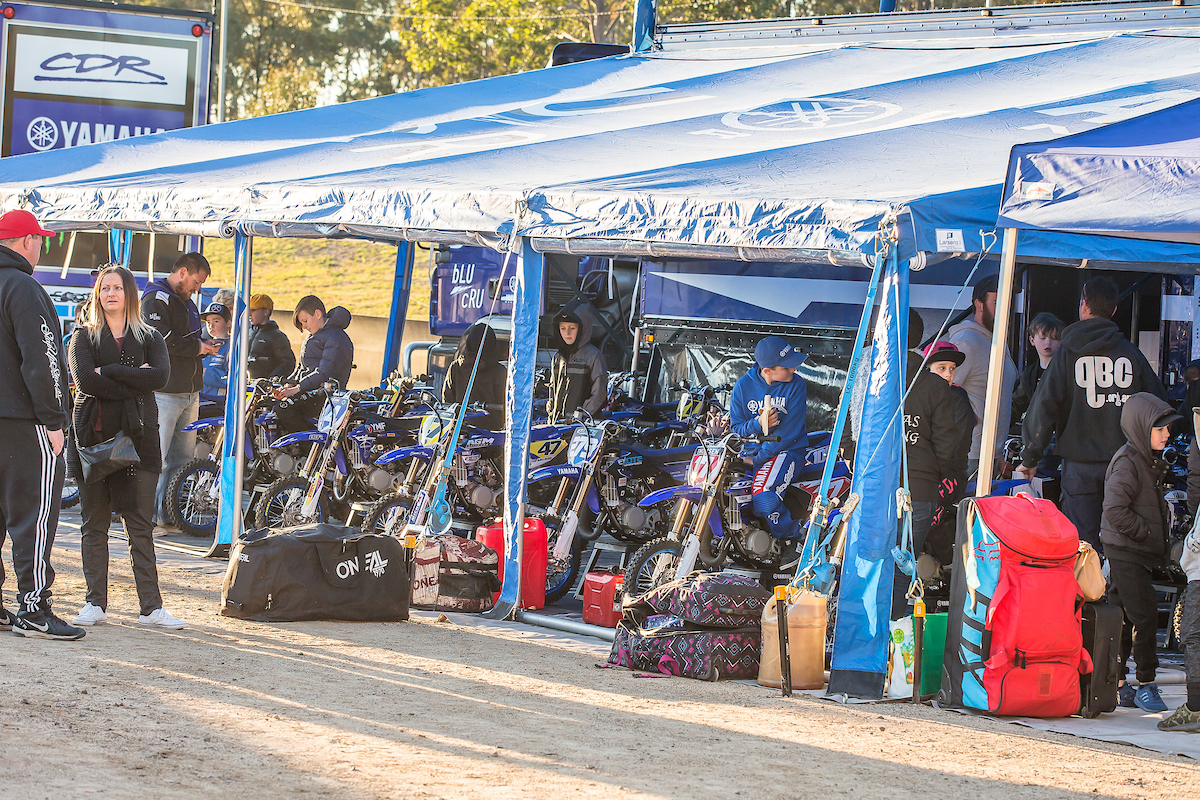 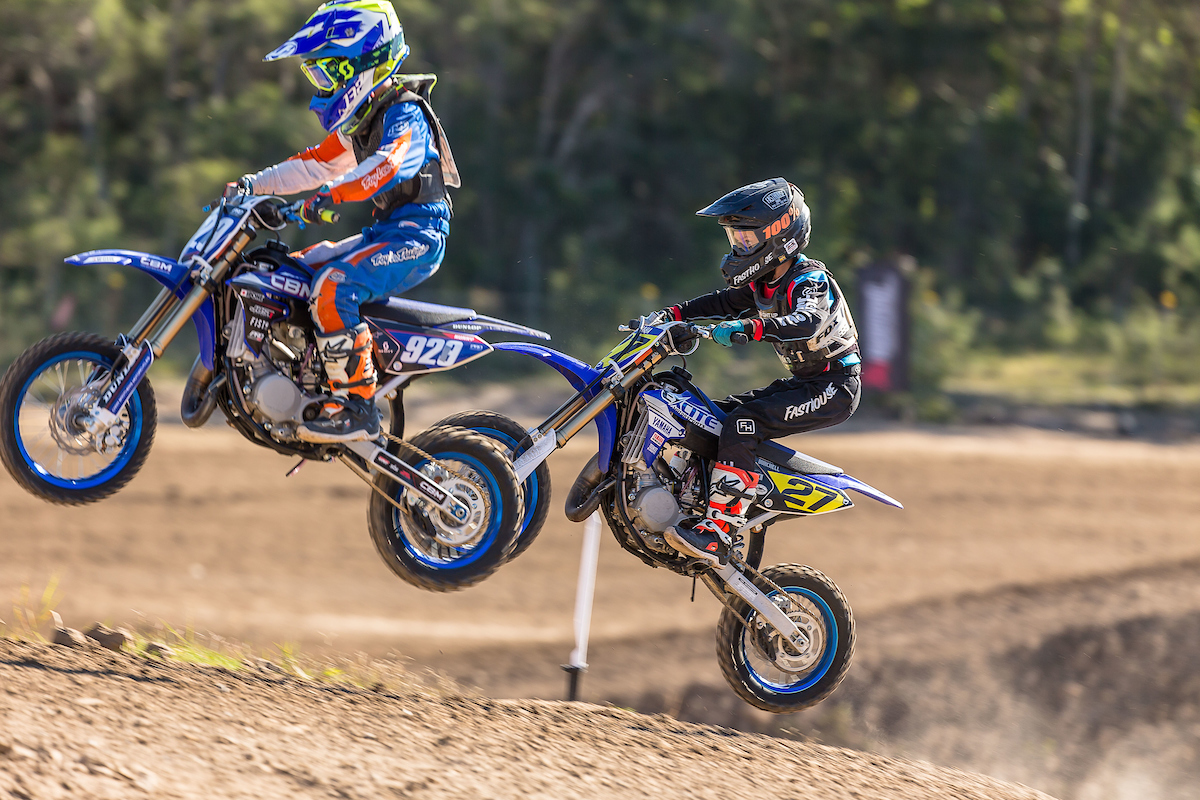 Riders interested in entering the Coolum round of the YZ65 Cup are asked tocomplete the registration form here: http://bit.ly/yz65cupr2
YMA is covering the entry fee for one rider and general admission for one parent. Spots are limited, so hurry – it’s first come first served… 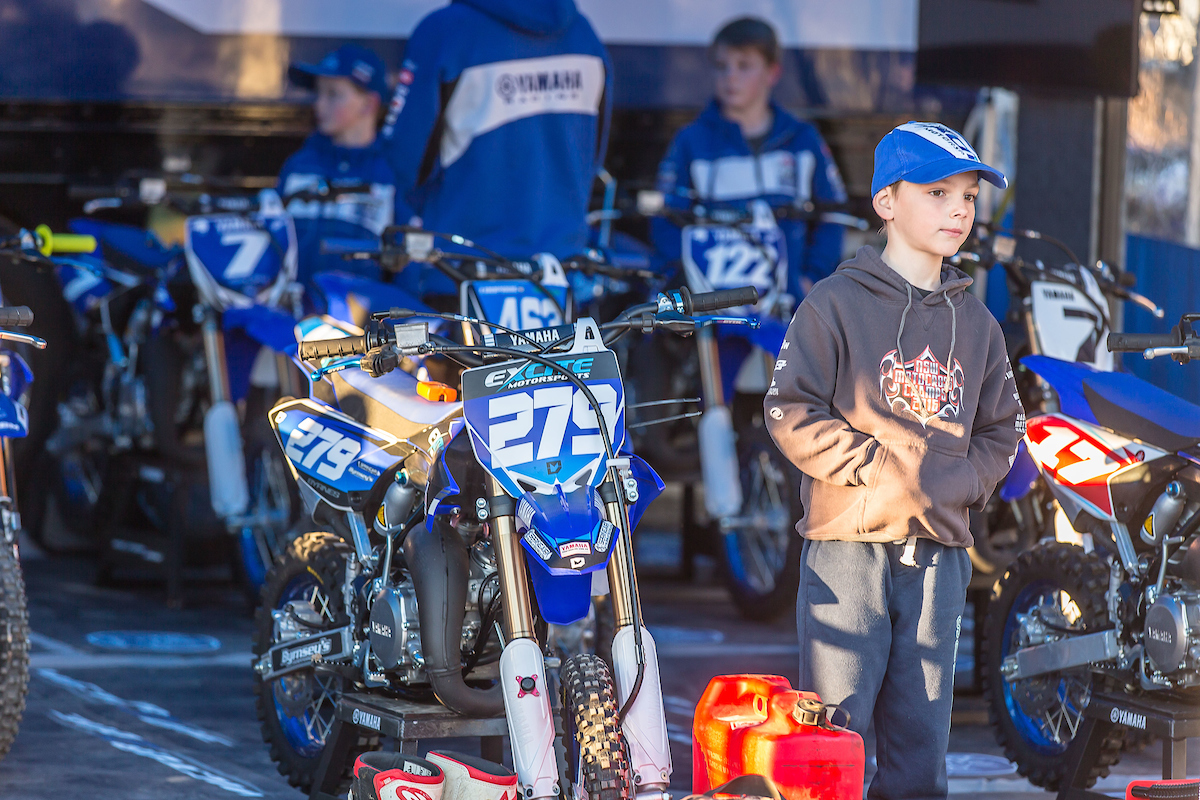