Australian Hunter Lawrence finished second at the MXGP of Germany to round-off a dream weekend for the Suzuki World MX2 team, in which Jeremy Seewer took victory. The young Australian moved forward through the field in both motos and was delighted to land his first ever podium spot. Bas Vaessen also performed well on the tricky Teutschenthal track, in what was another positive ride as he comes back from his broken collarbone. 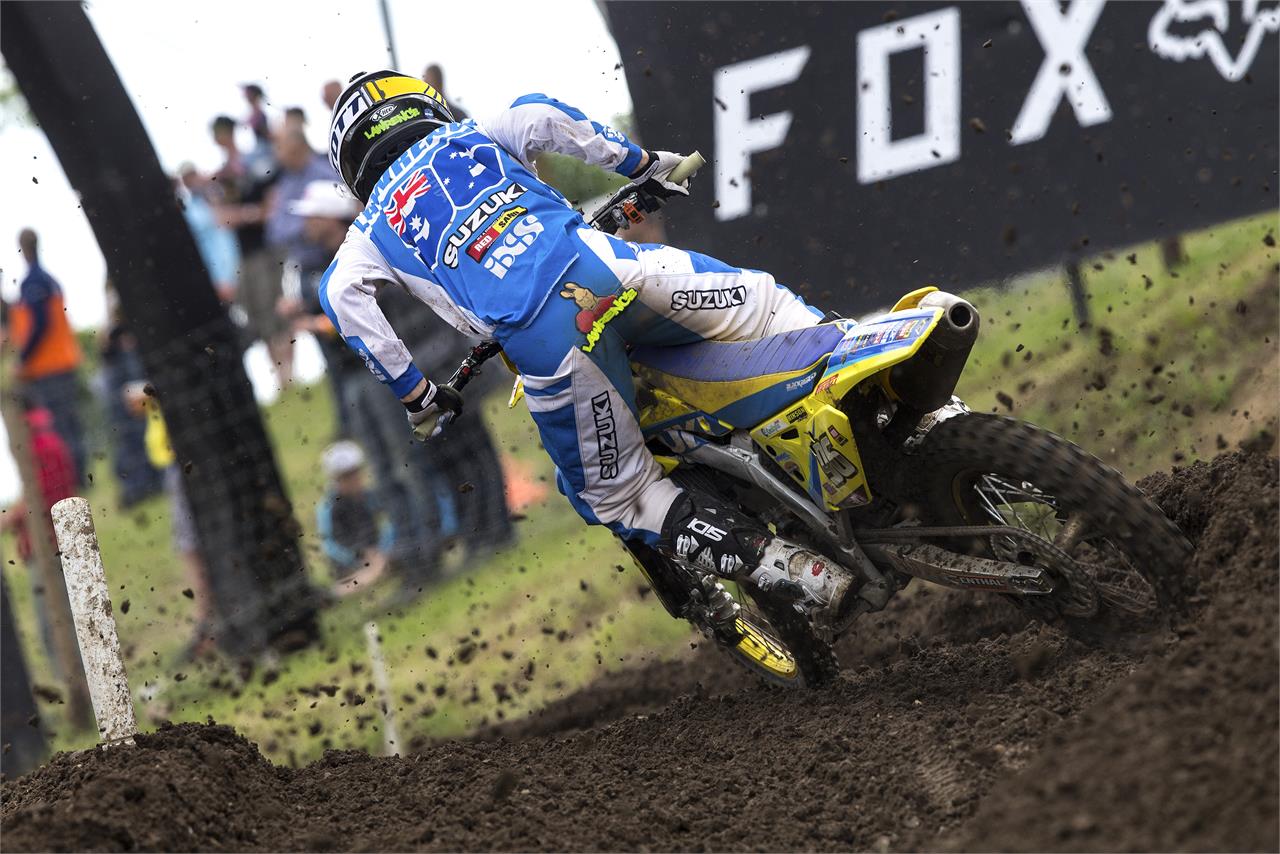 Lawrence was equally delighted with his performance, at a track that he really enjoys riding. “It’s such an awesome feeling to go one and two for Suzuki and a great way to round off the weekend. In the first moto I was fourth and then second moto I was third so my best moto finishes; and of course my first podium. I’m so happy and I can’t wait to ride next weekend now. We finally put all the pieces of the puzzle together and it’s just a nice refresher for everyone in the Suzuki World team who all work so hard. When I crossed the line I had no idea what the points situation was and I was actually a little disappointed because I felt I could have even finished higher, but when Jeremy crossed the line and Harry Everts came up to us and told us, it was really cool, a really special moment.”

The team now head back to their headquarters in Belgium, ready to do it all over again next weekend when the ninth round of the 2017 MXGP World Championships takes place in Ernee, France. 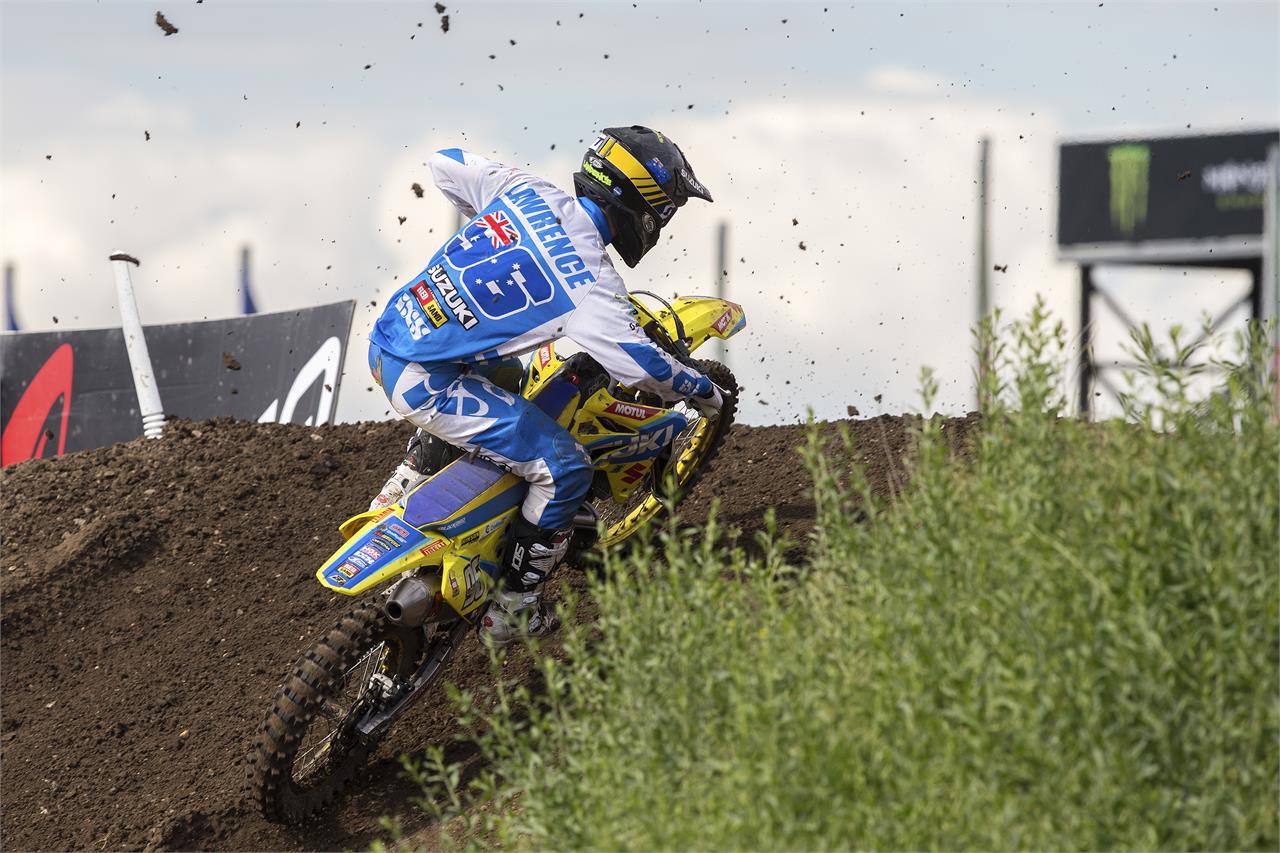