Yamaha Racing has all bases covered in the Off-Road world in 2017 with 12 nationally supported riders contesting national off road events, starting in April. It is a massive campaign for the riders as they challenge themselves and their machines throughout the year chasing a host of national championships. 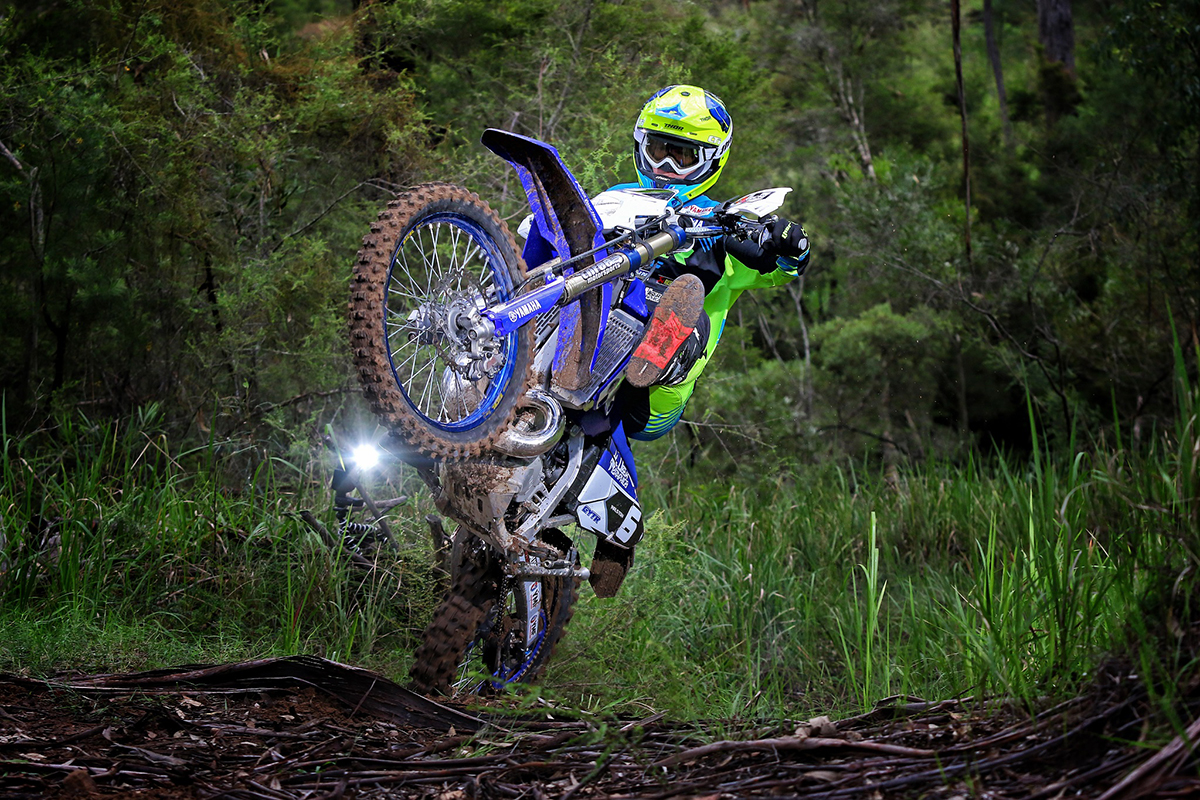 Active8 Yamaha spearhead the off road charge with a three rider line up in 2017. Young gun Wil Ruprecht will join the experienced duo of Josh Green and Beau Ralston as they take on the E1, E2 and E3 duties respectively. Ruprecht will be mounted an a YZ250FX, Green on board a 450 while Ralston will be two stroke mounted on a YZ300X.

It will be a busy season for Green and Ralston as both will also compete at the high-profile desert events of Finke and Hattah. 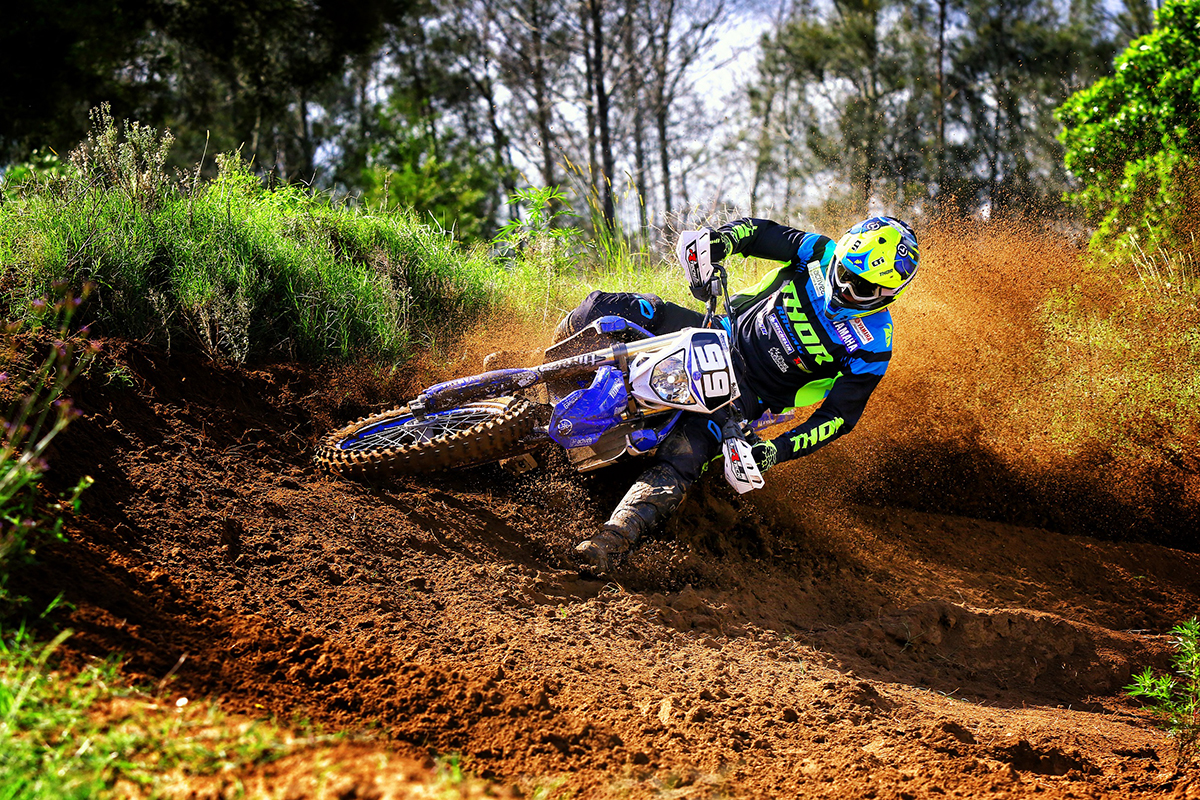 Daymon Stokie will also be drafted into the Active8 Yamaha fold for Finke and Hattah as well as other selected desert events.

Stefan Granquist, Scott Keegan and Riley Graham will also receive significant support as they contest the AORC and A4DE on board Yamaha machinery. All three were solid contributors to Yamaha’s results in 2016 and will continue to fly the flag in 2017. 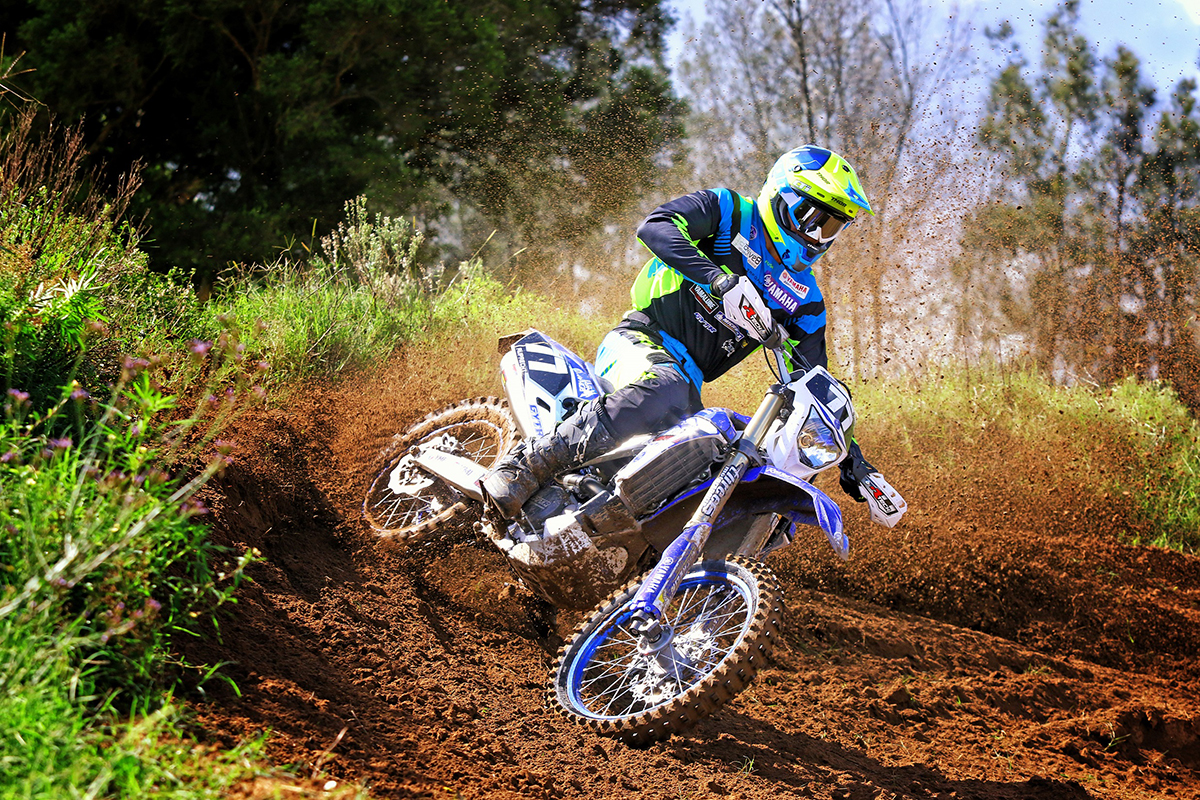 Granquist and Graham will take on E2 duties on board a 450cc machine while Keegan is out to snare a championship in the E1 class.

Queensland based riders PD Allan and Luke Strauch will be making their presence felt under the guidance of former AORC champion, Tom McCormack. Allen will be in the E1 class will Staunch will contest the U19 division. 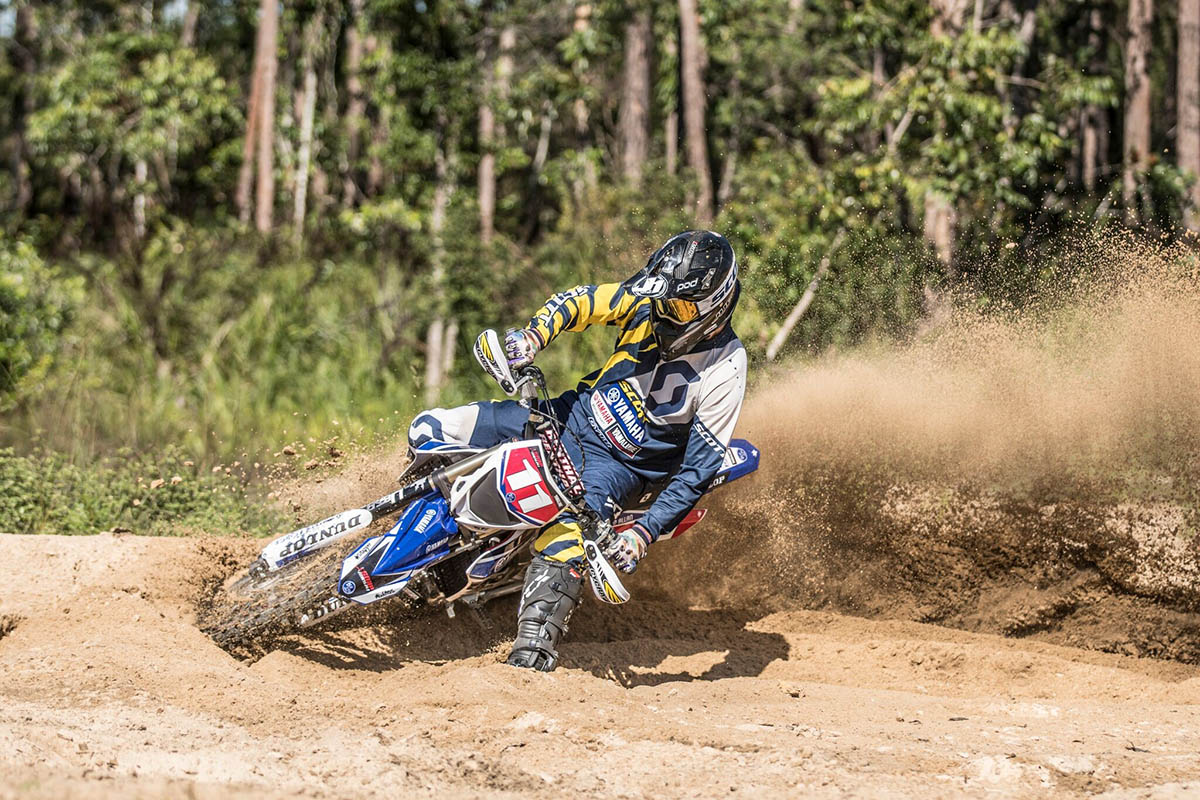 Also in the U19 class will be former junior MX champ, Michael Driscoll who has proved a revelation in off road racing and shown great pre-season form.

Yamaha Australia has always been a huge supporter of Women’s racing and 2017 is no different with Jemma Wilson headlining the female charge. Wilson is the current Australian off Road Champion and desperate to add another title to her resume but she will be pushed by fellow Yamaha competitor, Emelie Karlsson.

The Yamaha off road range is huge and those in the ‘bLU cRU’ can chose from a vast selection of machinery. The WR250F and 450F are designed and built for Australian conditions while the race orientated YZ250FX and YZ450FX are streamlined bush weapons. Add to that the YZ250X two stroke and the Yamaha riders are spoilt for choice with high performance bikes to choose from. 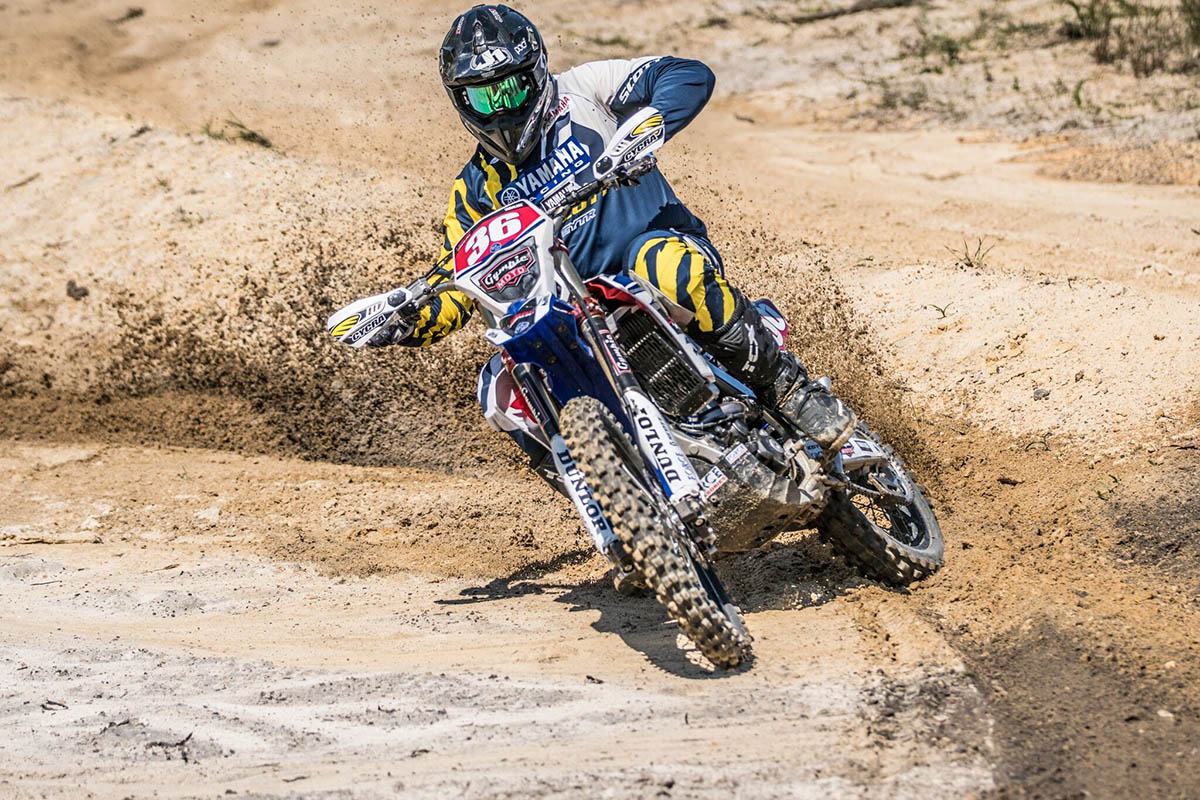 Yamaha Motor Yamaha proves not only to be a huge supporter of Off Road racing on the track, but also off it as in 2017, Yamaha will be the naming rights sponsor of the 12 round Australian Off Road Championship (AORC), the Australian Four day Enduro (A4DE) as well as the NSW and Victorian state championships.

The backing of these events is crucial to riders and the sport and Yamaha are only too happy to work with promoter and clubs to provide the best events possible and keep Australian Off Road Racing forging ahead.

“Yamaha will again be a mayor player in off road racing,” confirms Motorsport Manager, Ray Howard. “We will continue to invest in riders, teams and events for 2017 and hope for a successful season on and off the track.

“As previously released, we have worked closely with clubs and promoters to enhance the riders experience at our events this season and look forward to getting things underway at the opening round of the AORC in April,” he ends.

Yamaha Riders and team for 2017