Motorcycling Australia (MA) is pleased to announce the 2017 FIM Motocross of Nations (MXoN) team selected to represent Australia at Matterley Basin, England on October 1st 2017. Often called the ‘Olympics of Motocross’, the famous event often exceeds all hype with an electric atmosphere, as capacity crowds cheer on their nation’s best.

Australia will send a three-man team, to compete against the best motocross riders in the world, and will be determined to achieve success at the event.

After years of experience racing in Europe in the MXGP series, CDR Yamaha rider Dean Ferris will once again fly the flag for Australia at the 2017 MXoN in the MX1 class. Ferris, who has dominated the Australian Motul MX Nationals MX1 category, will be a great asset to the Australian Team. 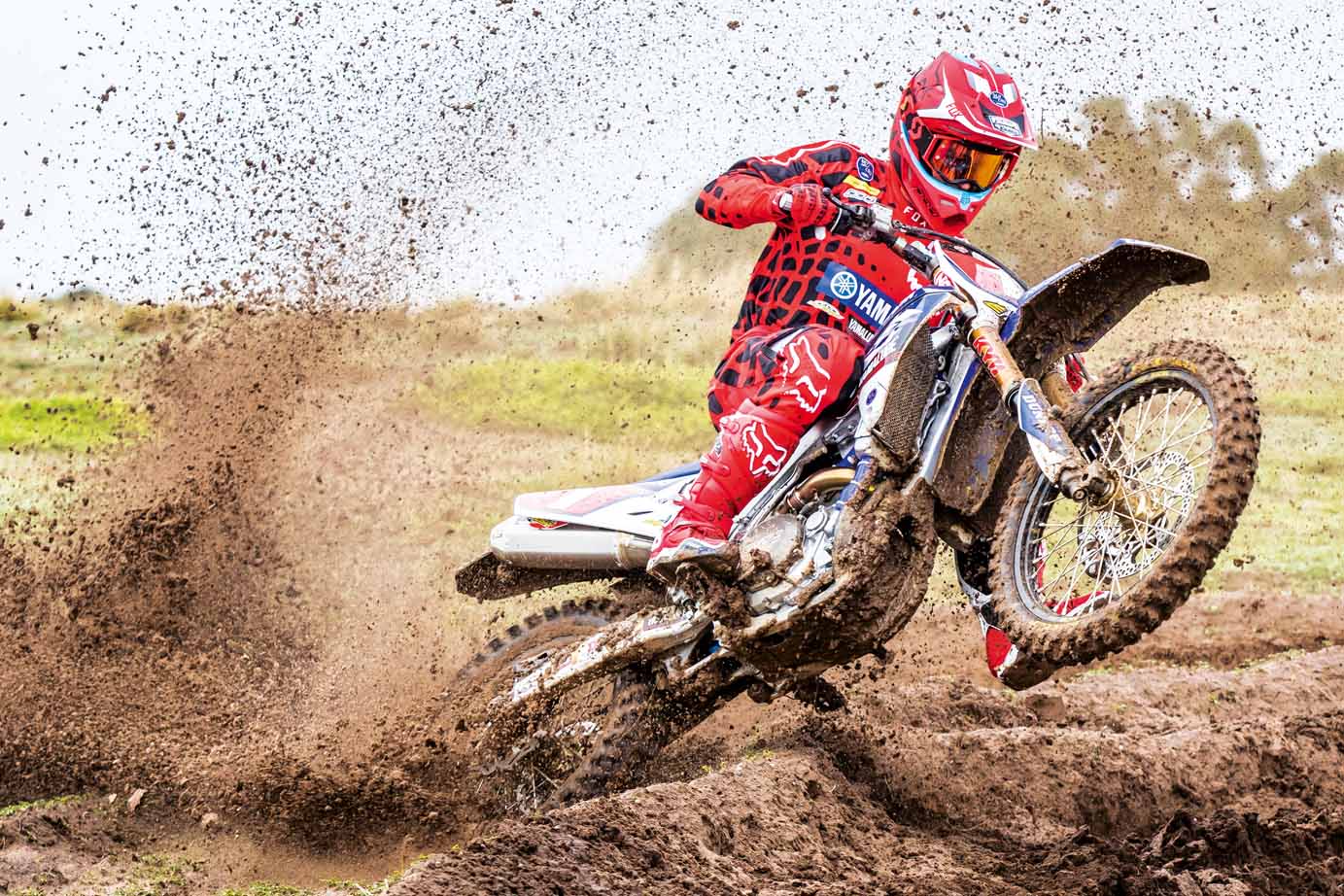 KTM Motocross Racing Team’s Kirk Gibbs will represent Australia at this year’s MXoN in England in the Open class. After being selected last year and having to withdraw due to injury, Gibbs will be a welcome addition to the team. Gibbs is currently second in the MX Nationals MX1 standings and is the only rider to have beaten Ferris in a race so far. It will be exciting to see Gibbs, when he lines up alongside the world’s best for the very first time in his racing career this October. 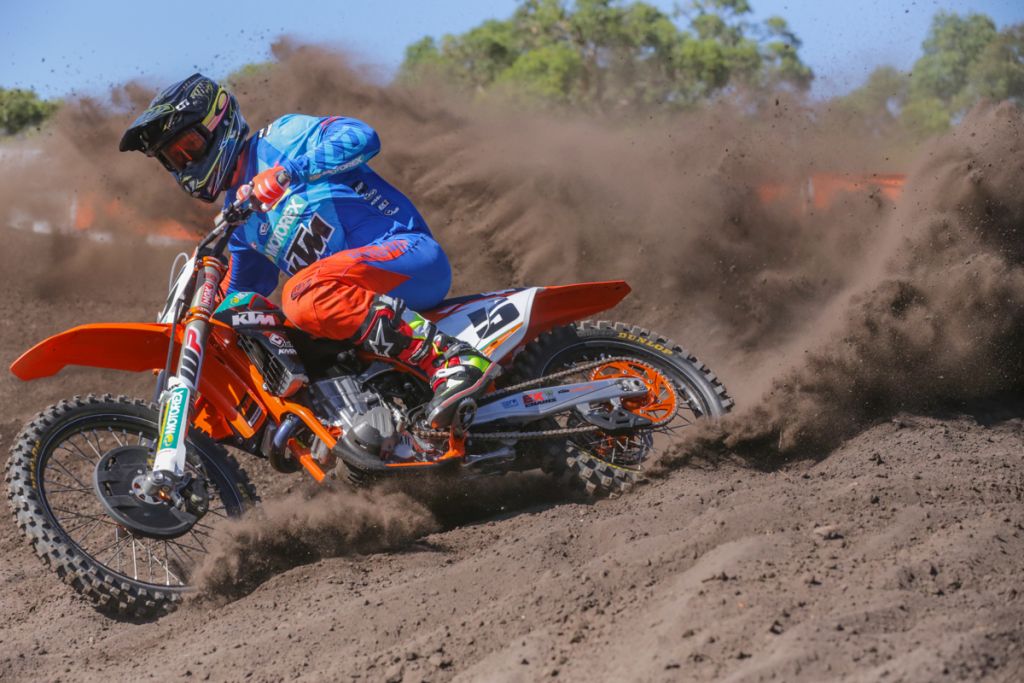 Rounding out the Australian team will be Suzuki star rider rider Hunter Lawrence, who will compete in the MX2 class. Lawrence has spent the 2017 season riding in the MXGP class. The highlight of his career so far being; Qualifying first and winning both Moto’s at Teutschenthal at the MXGP of Germany in EMX250. Lawrence with his experience competing on the world stage will be well versed against the strong competition in his class. 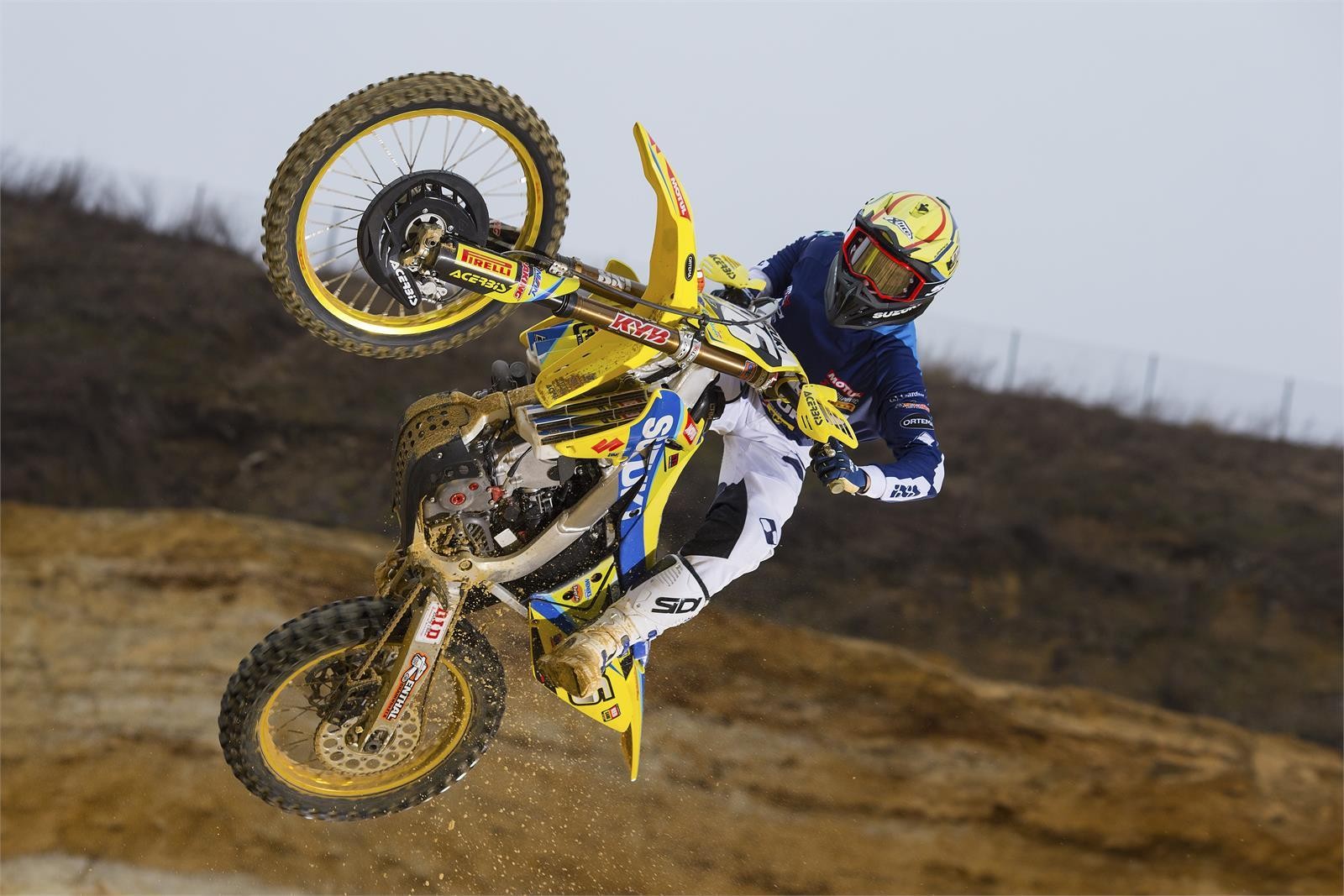 Gary Benn remains as Team Manager of the Australian Team for the 2017 MXoN.

To keep up-to-date with all the news from the 2017 Motocross of Nations, stay tuned to the Motorcycling Australia website.