Despite a rough start to his weekend, CDR Yamaha’s Dean Ferris has claimed victory at the opening round of the MX Nationals in Wonthaggi. The reigning champion had a heavy fall in the morning qualifying session leaving the team just over an hour to replace several parts on his bent and twisted Yamaha YZ450F.
Ferris bounced back in GoPro Superpole to claim the fastest lap and first gate pick ahead of Motorex KTM’s Luke Styke, SD3 Husqvarna’s Brett Metcalfe, Crankt Honda’s Todd Waters and Motorex KTM’s Kirk Gibbs. 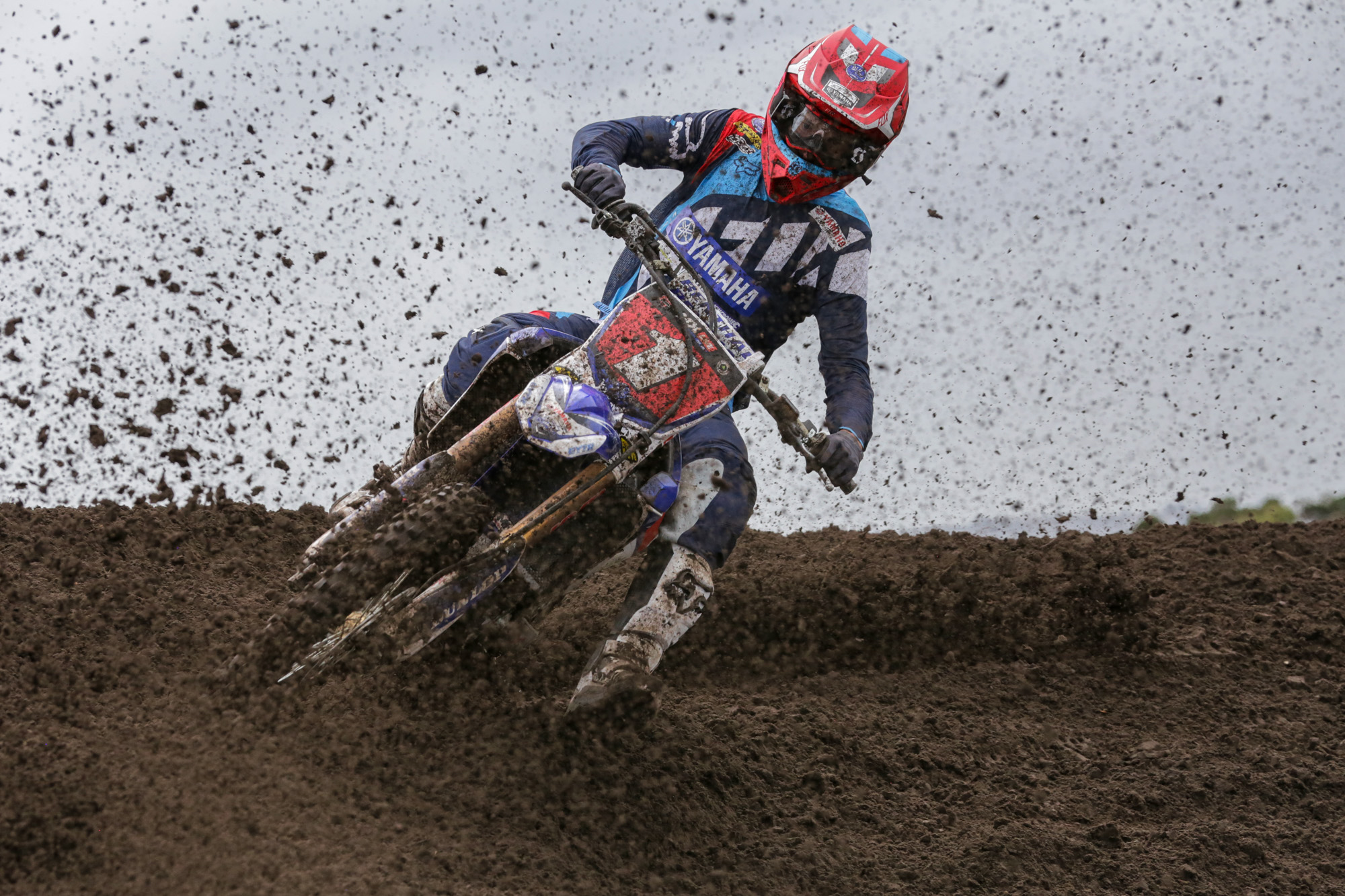 Wilson’s Cool Air Suzuki rider Kyle Peters burst into the moto one lead from CDR Yamaha’s Ferris who hunted the American rider for 25-minutes, in a tight fight. From there, Ferris was unchallenged for the win. Peters’ would suffer some mechanical problems and salvaged ninth. DPH Motorsports Kade Mosig made it a Yamaha 1-2, Todd Waters in third.

Crankt Protein Honda’s Luke Clout took the holeshot in moto two, before Ferris quickly made his way into the lead, pressured by DPH Motorsports Kade Mosig. Mosig would push Ferris all the way until the final stages of the second moto, but the CDR Yamaha rider would hang on to take the win, with Mosig second to complete the second Yamaha 1-2 of the weekend. Motorex KTM’s Kirk Gibbs would finish third, Styke fourth and MX1 rookie, Clout in fifth.

“An awesome way to start the championship!” Ferris states, but it’s just two out 20 races we do to earn the MX Nationals championship so we aren’t getting too far ahead of ourselves.

“The level of competition is deep in MX1 this year so each round will require the same focus and same energy to get the job done.

“I’m really happy with the improvements the team has made to the bike for this season and today was a great way to start the year,” he ends. 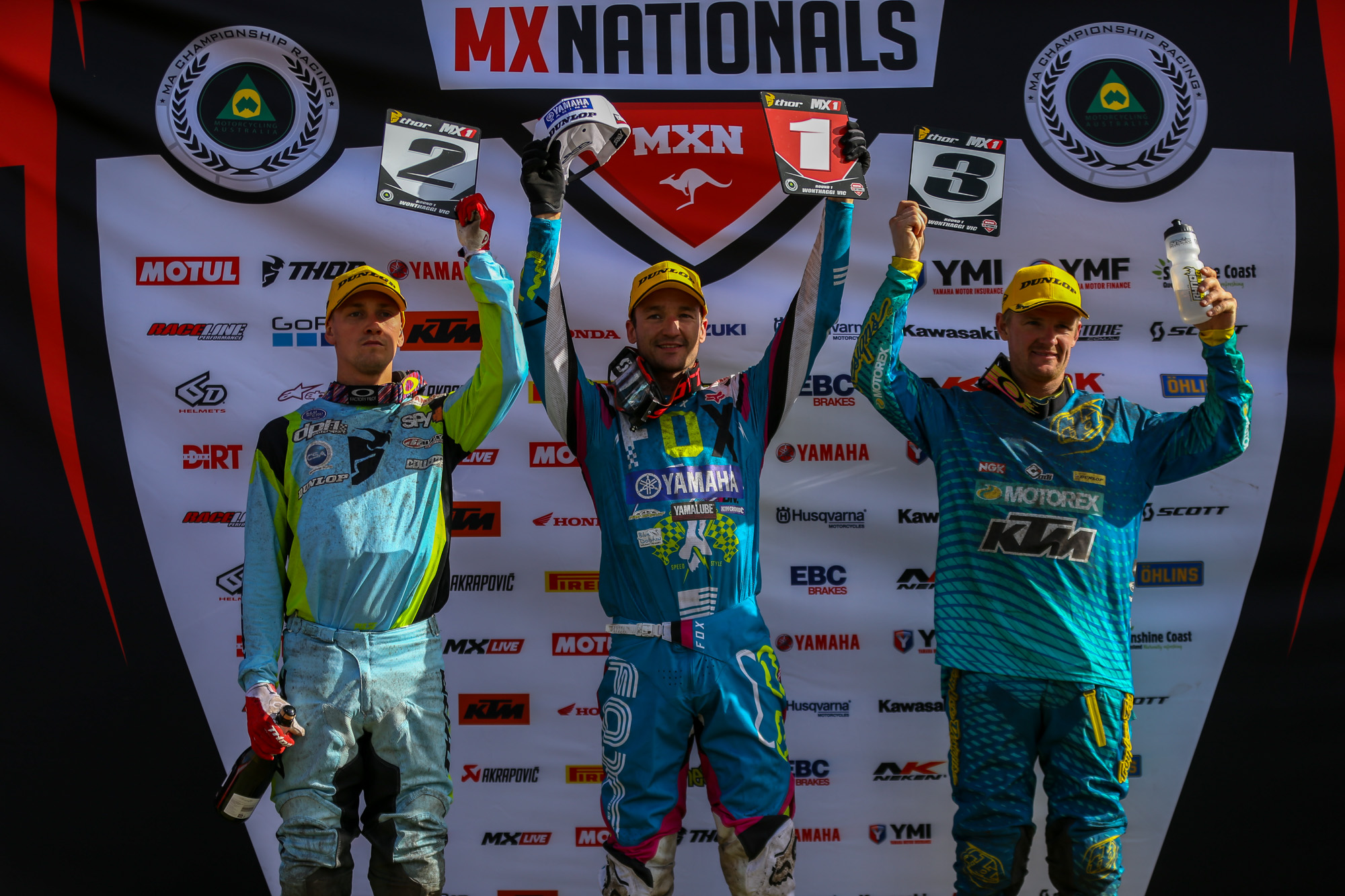